Outside of wide receiver Calvin Johnson and tight end Brandon Pettigrew, the Detroit Lions seriously lack a homerun threat on offense. This is where Dexter McCluster may enter the equation to help provide a spark for a stale Lions' offense that finished twenty-six overall in total offense with 299 yards per game.

Standing 5-foot-8, 165 Lbs., McCluster has been labeled as this year’s ultimate luxury pick. Not a true running back or wide receiver, McCluster is a ticking time bomb waiting to go off. Many scouts question his size, but what he lacks in stature he makes up for with explosive quickness, elusiveness, and heart.

During his senior season at Mississippi, McCluster combined for 1,689 yards of offense —1,169 rushing and 520 receiving —and eleven total touchdowns.

As of right now Dexter McCluster is considered to be a third round prospect, which would allow Detroit to address other needs on defense or offense first.

If Detroit decided to go with McCluster, this would provide the Lions with an ultimate playmaker and total mismatch for opposing defenses. He can play either running back, slot wide receiver, or quarterback in the Wildcat formation.

Just imagine Dexter McCluster running the Wildcat at Ford Field, faking the handoff to Aaron Brown, and slashing his way down the field for a touchdown, or how about McCluster catching a shovel pass from Stafford for a thirty yard gain.

You like the sound of that? I sure do.

McCluster will be an intriguing prospect to watch in the upcoming NFL Combine, which starts on February 24th .

As for McCluster’s chances of becoming a Detroit Lion, all signs are positive seeing that Lions don't have a number 22 on their roster.

Visiting the Pro Football Hall of Fame as a Lions Fan

Visiting the Pro Football Hall of Fame as a Lions Fan

Jeff Okudah vs. D'Andre Swift: Who Is the Better Player? 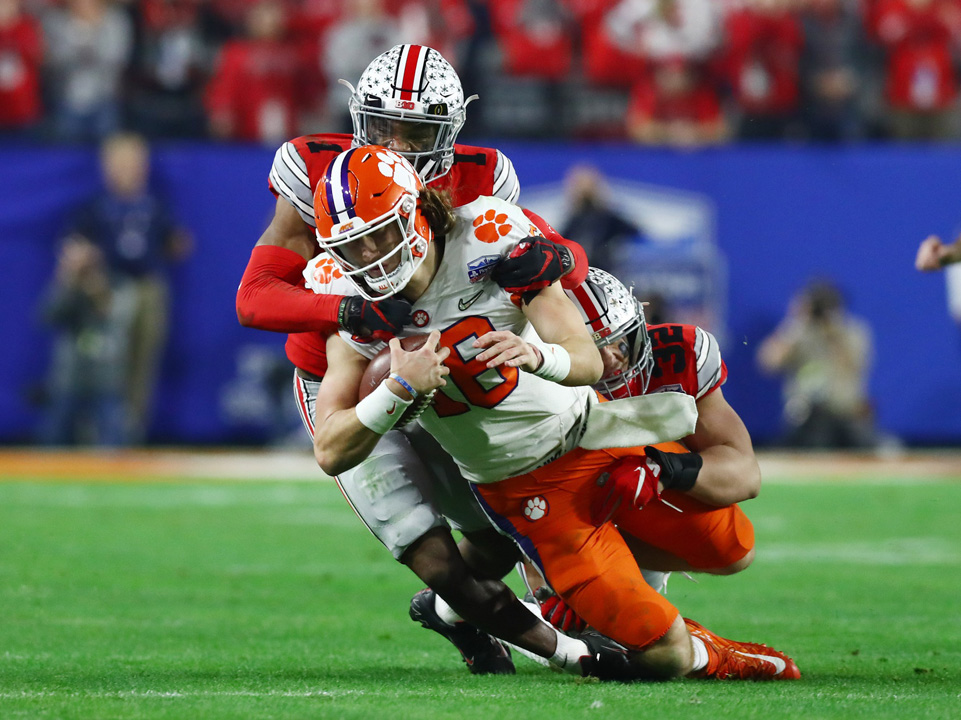 Jeff Okudah vs. D'Andre Swift: Who Is the Better Player?