Over the last few years, Filipino boxer Manny Pacquiao has taken off like a rocket and he hasn't been alone.

Millions of his countrymen have strapped themselves onto his back so they can experience all the thrills of the world's most riveting sport.

Everything they do, they do together, and their heartfelt unity has paid big dividends.

"The People's Champ" is now sitting comfortably atop the sport of boxing, and his passionate fans are sitting right there with him.

But to the surprise of most Filipinos, there is another Pinoy riding around on a rocket all his own. And for the last few years, none of them have known about it.

Tim Lincecum is a starting pitcher for the San Francisco Giants and he has been absolutely dominant since he first made his debut in May of 2007. The 25-year-old right-hander can knock down big league hitters like a Manny Pacquiao straight left landing squarely on Ricky Hatton's jaw, and he has the hardware to prove it.

Lincecum is the first pitcher in Major League Baseball history to win the prestigious Cy Young Award in each of his first two full seasons. He is also the only pitcher to strike out more than 260 hitters in each of those two seasons and his competition isn't even close.

With looks more resemblant of the lead singer from psychedelic rock band MGMT, one thing will become perfectly clear the first time you see Lincecum rear back, torque his body, tilt his head, and explode forward to unleash a pitch.

There is absolutely nothing pretend about The Freak and his God-given abilities.

At a press conference this past November, Giants' Senior Vice President and General Manager Brian Sabean spoke about their half-Filipino, half-Caucasian pitcher winning the 2009 Cy Young Award and his extolling comments revealed that bewilderment.

"Obviously a momentous day, pretty amazing, but that's what defines Timmy's ability," said Sabean. "It really is a proud day for Timmy, the organization, and our fans. A lot of hard work went into this, and I don't say this tongue in cheek, but where do we go from here?

"It's pretty awesome and I think it speaks volumes to his dedication to the game, his love of the game, and really his competitiveness. This guy is all about winning a baseball game once he gets out there.

"His statistics were improved from last year [and] including [being] on a team that was very challenged to score runs, or win a baseball game, it really is amazing and we're certainly very fortunate to be here today."

When the man of few words was given his opportunity to speak, he showed that he is humble too. Just like Pacquiao.

"I want to give thanks to all my teammates, and the organization as a whole. A big thanks to Rags (pitching coach Dave Righetti) for dealing with me day in, and day out, the last three years. And obviously the biggest, to my dad."

His dad, Chris Lincecum, is the mastermind behind his mechanics.

Ever since he was a 5-year-old boy, Tim and his older brother Sean have played baseball. They spent years in the backyard of their Renton, Wash., home with their father learning the intricacies of that audacious delivery.

His mother, Becky Asis, might be a part of the reason behind Tim's unassuming manner and humble nature.

A second-generation Filipino-American, Becky is one of Balleriano and Philomena Asis' 10 children—eight girls, and two boys.

When he's not winning Cy Youngs, Lincecum is a homebody and a family man. He has two nephews who "love to play ball with their Uncle Tim," and dozens of cousins. He was extremely close to Balleriano who passed away in August of 2007, and it showed up on the field.

Just days after his passing, Lincecum had to pitch in a game against the Chicago Cubs. Through the first eight innings he was his usual dominant self, but in the ninth inning everything came crashing down.

The next day the rookie pitcher admitted he had been pitching with a heavy heart.

"It was my fault, I had a lot of stuff in my head," he said. "Out there, I was thinking about [my grandpa]. I was thinking of past stuff as well as using him to help me. A lot of people do that, they look to God and relatives that have passed away.

"They look to them to help them get through stuff. I guess I used him like that, and it was great. It's sad to see him go, and it's kind of tough to deal with, but on the field I'm just trying to be as focused on the game as possible."

If he was still around today, I bet "Papa Bolo" would be extremely proud of the man that Tim has become. I bet he would be even more proud knowing that his Filipino countrymen had finally recognized Tim was a Filipino too.

Special thanks to "Aunty Puff" for contributing to this story 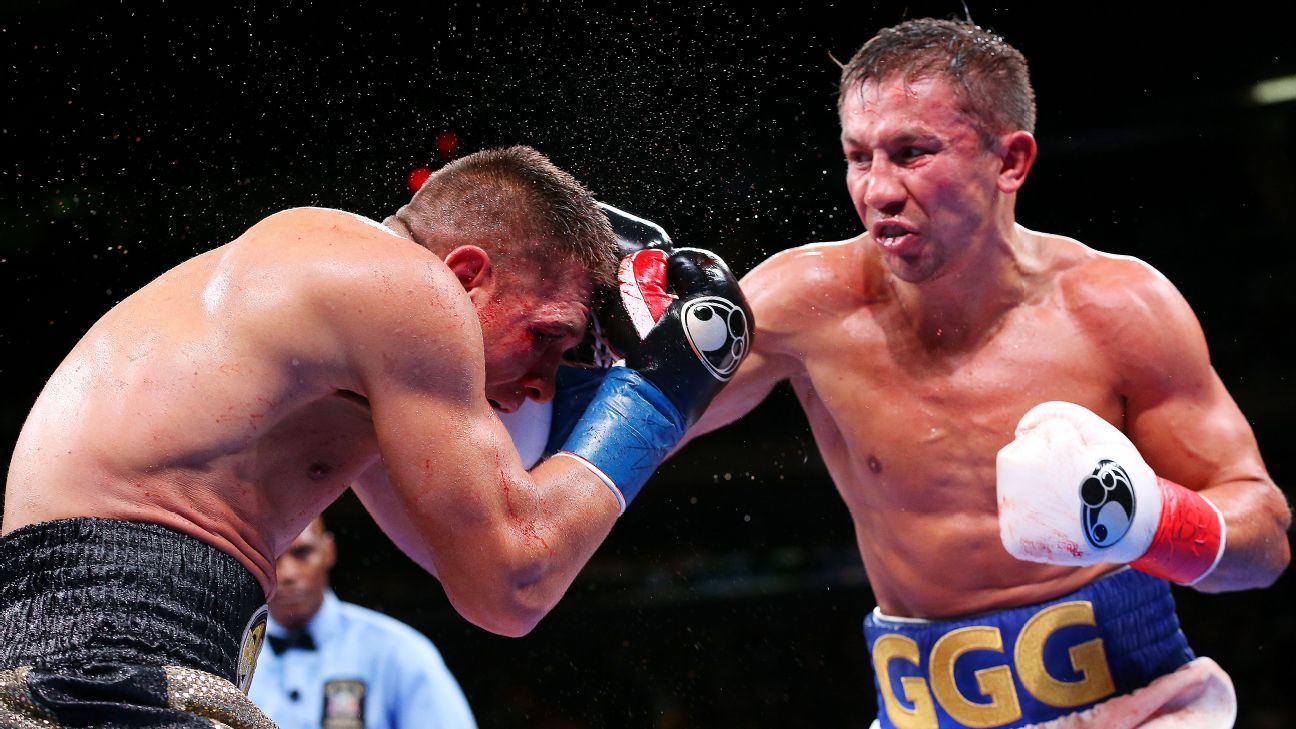 Deontay Wilder: Behind The Mask

Deontay Wilder: Behind The Mask

'I don't see a tough fight': Tyson Fury cranks up war of words with Wilder 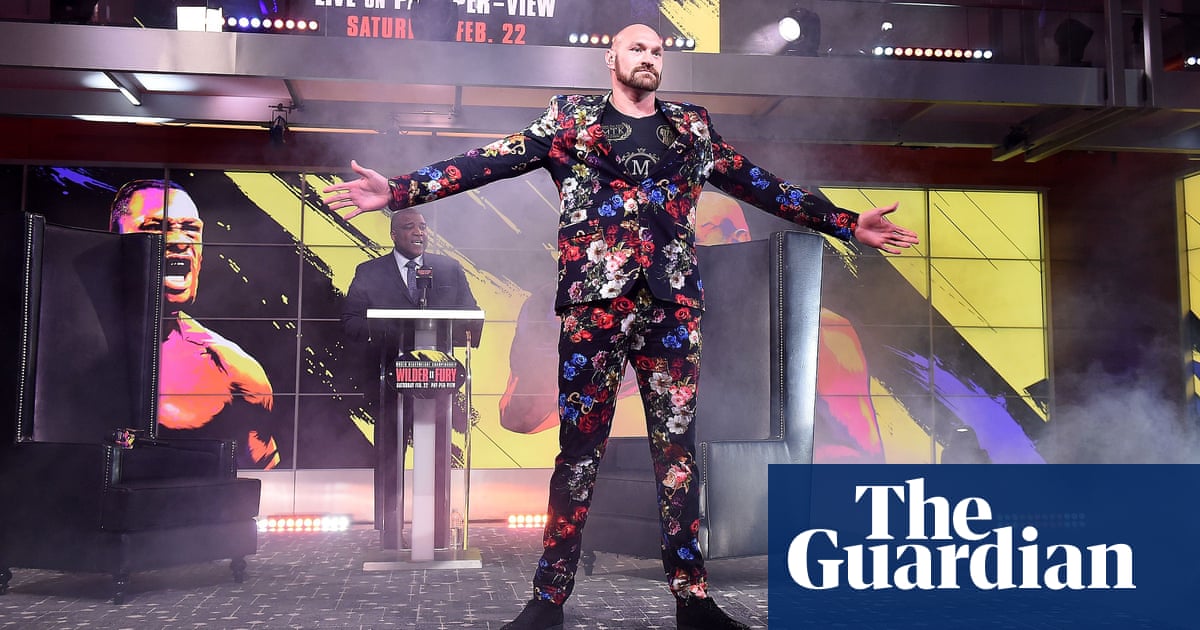 'I don't see a tough fight': Tyson Fury cranks up war of words with Wilder

Posey's Reaction to Giants Not Invited Aubrey Huff to Reunion

Posey's Reaction to Giants Not Invited Aubrey Huff to Reunion