Alright, this issue has been on my mind for a few weeks now, and all this hype is making it worse. I can tell you know that some of you will like this article, and some of you will hate it. Maybe I am using this as an outlet for my frustrations, but oh well, that is what writing can really be good for.

For those of you who follow my work, you all know that I am a Colts fan. I live here in Indy and have been very blessed to have a football team with calibur of playing level that Colts show up with every Sunday. They are the other dynasty in the NFL, although many don't recognize it because they only have one Super Bowl ring during the decade.

So today, I thought I would send out a question, or a series of questions, in hopes that someone can shed a little light on the issue that has been bothering me in the weeks leading up to today, this greatest day in all of sports.

In just about everything I have seen on TV or read in the papers, the New Orleans Saints are being called "America's Team." I want to know why? Yes I am well aware that the city of New Orleans has gone through some bad times, but I think that the media has blown this thing way out of proportion for a team that shouldn't even BE in the Super Bowl. I will explain this a little bit more later.

Okay, so we know that in September of 2005, Hurricane Katrina came through with a force that pretty much wiped New Orleans off the map. I get that, it was a terrible time for the city and the country. My biggest problem I have with this is that it happened almost FIVE years ago. Does that make it suck any less or make it any less tragic? No. But why is the media just now getting behind the Saints? Why weren't they labeled America's team before now? Remember, the Saints made it to the NFC Championship game in 2006-2007. Where was this "America's Team" stuff then?

Issue number two is the promotion of possibly the dumbest catch phrase I have ever heard. "Who Dat?" I will admit that I am asking this on a personal level, and I am not a fan of bad grammar. Sorry. This catch phrase sounds like something they got straight from Bobby Boucher on the set of "The Waterboy." I'm sorry, but the "Who Dat" nation should focus less on dumb catch phrases, and more on the game they are about to play.

Now my last issue is this, as I mentioned before the Saints shouldn't even BE in today's game. Reason why you ask? In an NFC Championship game where the Vikings had five turnovers, they still had to beat them in overtime. It isn't like those turnovers led to a bunch of points either. The game stayed close all throughout, despite the fact that it should have been a blow out. Most other teams in the NFL that would have five takeaways would have won that game by at least two scores. It just lets me know that Geaux Saints is the French translation of "We suck".

Now I am not trying to throw a bunch of trash talk out there, and if it came across that way, my true apologies. I try to be the best sportsman I can be. I just wanted to ask a few questions about these "media created" dreams. Should the Saints be called "America's Team?" Not in my opinion.

A few last words for you are this, I am first curious of why George W.H. Bush is all of a sudden a fan of the Saints. He is from Texas, and everyone knows that he loves his Cowboys. If he wants to support a team that had a tragedy, why not Houston? Didn't Hurricane Ike destroy most of the Gulf Coast of Texas? Maybe Saints owner Tom Benson found an oil field under the Super Dome.

Okay, maybe that last one was a little trash talking, but oh well. Maybe when the Chargers make it to the Super Bowl, they will be America's team because of the wildfires that left so many homeless. Maybe the Vikings will be because of the I-35w bridge collapse that claimed so many lives. There are so many tragedies that have happened in our countries brief history. All I say is don't wait five years to label a team "America's Team", if the country is going to get behind them, do it when it happens, not when the team suddenly makes it to the Super Bowl.

Thanks for letting me vent on this one folks. But if you could just shed a bit of light on my questions, that would be fantastic. 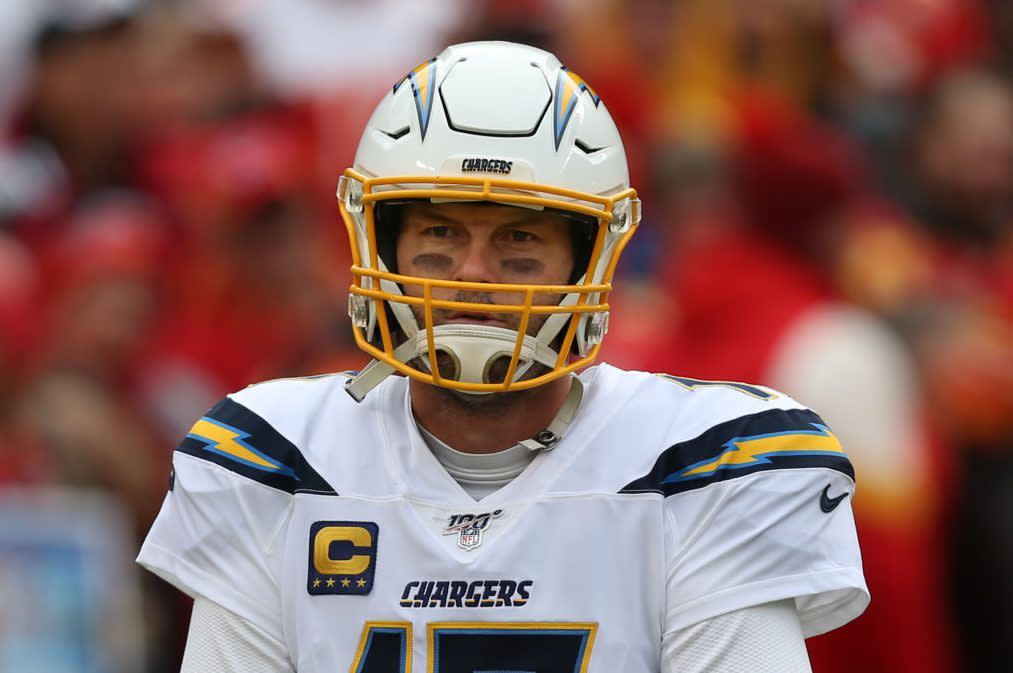 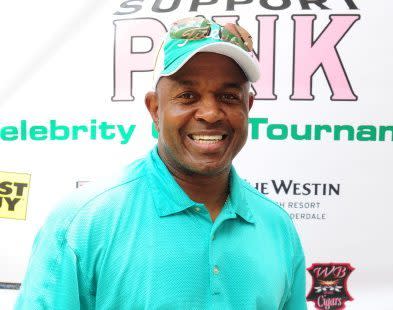