Jim McIsaac/Getty Images
Whether you love the New York Yankees or despise them, you have to give them some credit this offseason. GM Brian Cashman had a budget and he stuck to it.

Albeit a big budget, but a budget none the less.

Usually when the Yankees talk about sticking to a budget, it means they are waiting in the weeds and then somehow come up with another $18 million to spend on a player. Not this year. The Yankees are sticking to their guns.

The only way Johnny Damon was going to come back to the Yankees was on the Yankees’ terms. Damon and his agent Scott Boras wanted a multi-year deal or a substantial one-year deal.

I am guessing Damon and Boras thought the Yankees would cave and come up with the money necessary to sign the outfielder. It never happened and the Yankees have moved on.

Since Damon was playing hardball, the Yankees decided to sign another outfielder. According to Joel Sherman of the New York Post , the Yankees have signed OF Randy Winn to a one-year, $2 million contract.

Winn is an exceptional corner outfielder at this point in his career. Last year with the San Francisco Giants, Winn had a 7.9 UZR in left field. All winter Cashman wanted to get better defensively in the outfield and he has certainly done that with the additions of Winn and Curtis Granderson.

Offensively, I have always felt Winn has been vastly underrated. He usually hovers around the .300 mark, has a decent eye at the plate, and he can steal a base.

I think the reason he is underrated is because he has played in relative baseball obscurity for most of his career. Eight years of his 12-year career have been spent in Tampa Bay and Seattle. Not the PR capitals of the world.

Two out of the last three years, Winn has hit .300. Last year, Winn’s average dipped to .262. Because Winn had a down year in 2009, he will have to battle Brett Gardner in spring training to win the starting left field spot.

What is interesting is that neither Winn nor Gardner hit left-handed pitching well. Gardner is a career .241 hitter against lefties and Winn only hit .158 against lefties in 2009.

Despite Winn being a switch-hitter, I would say it’s a safe bet that the Yankees might add another right-handed hitting outfielder in the near future. Look for them to sign someone like Rocco Baldelli to a minor league contract.

As for Damon, his market just took a massive punch to the gut. Now that the Yankees are out of the picture, his options are limited.

His realistic options are the Detroit Tigers, Oakland A’s, Atlanta Braves, or Seattle Mariners. The Tigers might be the best fit as they need a leadoff man and a left-handed hitter to replace Granderson.

Listen, we have no idea what Damon’s financial situation is. Despite making almost $100 million in his career, rumor had it that he has fallen on hard times financially. Allegedly, he was hurt in the Bernie Madoff scandal, which is why he is hell-bent on getting one last payday.

Whatever his financial situation is, I just have a hard time believing that the Yankees and Damon couldn’t come to an agreement. Seems very odd to me.

Winn will be entering his 13th season in the major leagues and has a career .286 average with 106 home runs, 209 stolen bases, and a .344 OBP with the Tampa Bay Devil Rays, Seattle Mariners, and Giants. 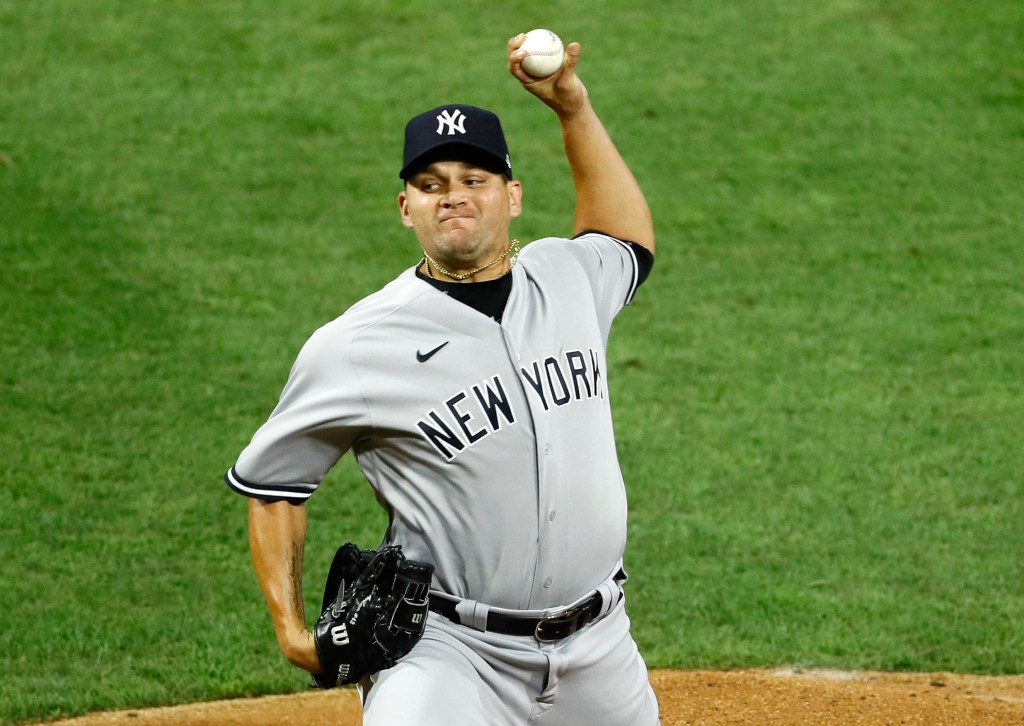 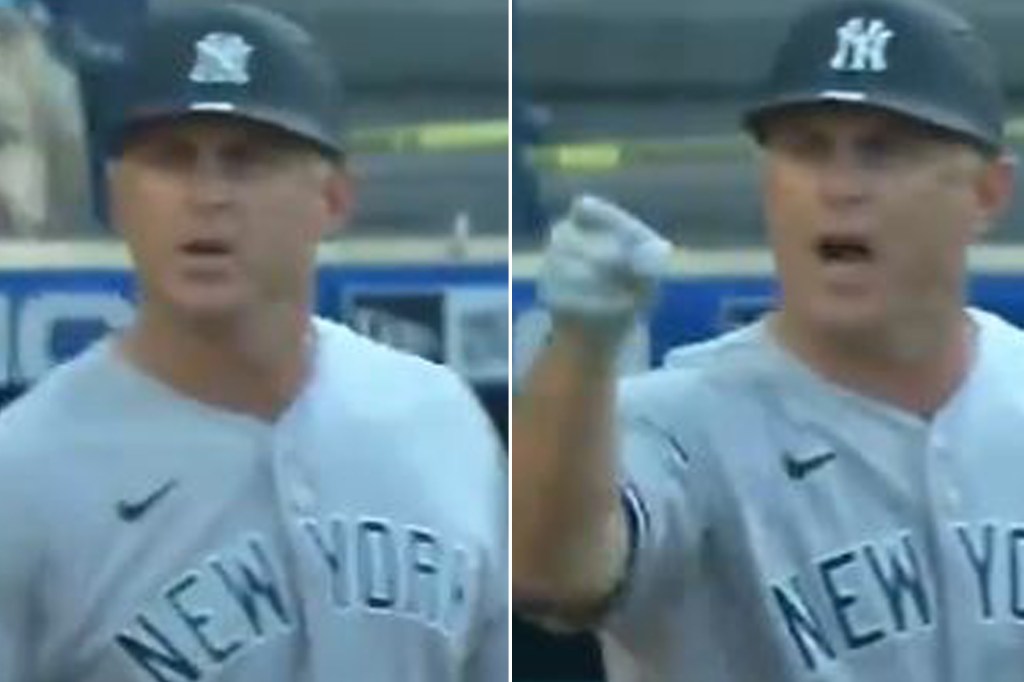 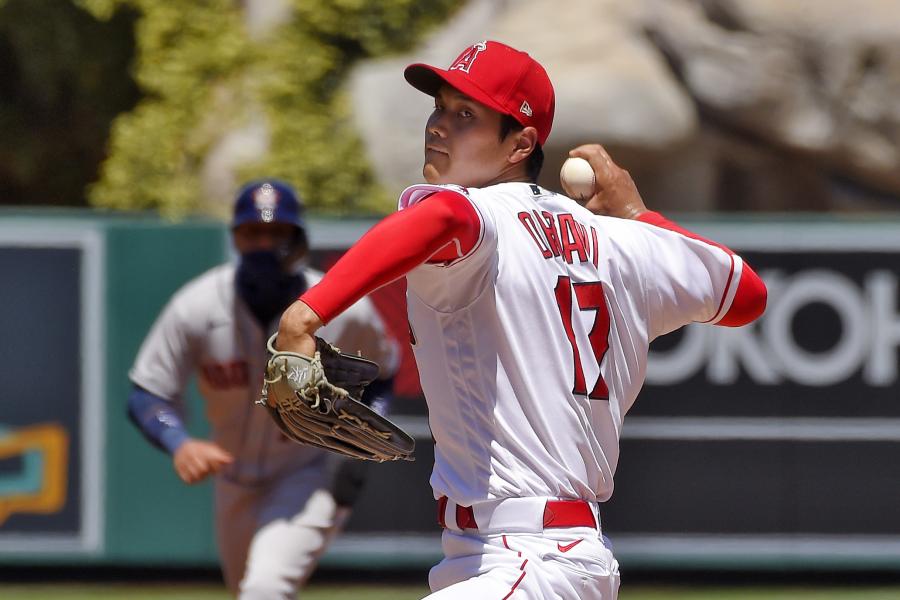