On this day 26 years ago, Wayne Gretzky’s 51-game scoring streak with the Edmonton Oilers was halted.  The feat is still a modern day NHL record and, oddly enough, the streak was stopped by the Los Angeles Kings, who Gretzky was traded to four seasons later.

While Gretzky’s totals that season are nothing short of ridiculous (87 G, 207 PTS), the 51-game streak is even more impressive when considering that it included 61 goals and 92 assists for a total of 153 points – which would have been enough to win the scoring title that year.

It’s also insane that the St. Louis Blues organization made such a legend wear this ridiculous ensemble when he came to our dear city in 1995.

Subscribe (for free!!) to our weekly sports podcast, deemed "incredible" by two out of three of our moms.

Injuries keep adding up for Oilers as Klefbom goes on IR

Injuries keep adding up for Oilers as Klefbom goes on IR

The Blues would be foolish to rush Vladimir Tarasenko back 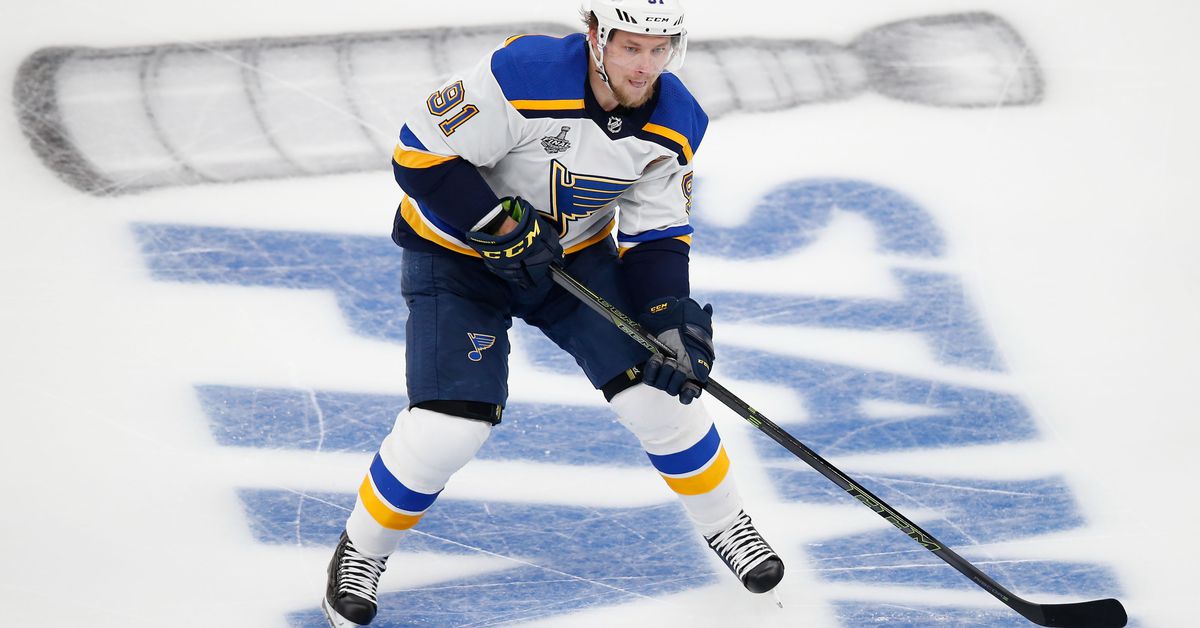 The Blues would be foolish to rush Vladimir Tarasenko back