I may be wrong about this (I've certainly been wrong before), but I like this new guy taking snaps in Green Bay.

I'll admit, when I first saw the shaggy-haired guy out of California step to the podium after Favre's gut-wrenching retirement presser, I was nervous. I still had thoughts of his performance against the Cowboys in 2007 on my mind, but I also remembered how fragile he has been on the field.

I also thought about how many great quarterbacks have been in Green Bay, and how rare it is to have one quarterback start for your team for sixteen years.

So, to say the least, we've been spoiled in Green Bay for the last 16 years, watching the same No. 4 take snaps, game in and game out.

But then I started to break it down in my head.

In the Favre era, we won one Super Bowl, and went to two. We made 11 playoff runs, but only ended up with one ring. Now, far be it for me to preach blasphemy and say that Favre wasn't "the best thing to happen to Green Bay in a long time," but the team did have its shortcomings.

Sometimes they were beyond Favre's control (1998 NFC Wild Card game, Young to T.O. in triple coverage), but a lot of times, Favre put the nail in the coffin with a costly interception (2007 NFC Championship Game in OT). The argument could also be made, though, that teammates should have picked their game up to match Favre's intensity. The kicker shouldn't miss 30-yard field goals, and the defense shouldn't have allowed the score.

I guess what I'm trying to say is, not that Favre was to be blamed entirely for a one-for-11 run in the playoffs to the Lombardi Trophy, but that the Favre era was a good one, we brought a title back to Titletown, which is always great.

That said, Aaron Rodgers has a chance to do something more: make the Rodgers era great, with two or more titles.

Yes, there is a lot of pressure on him to come in and step into some mighty large shoes, but those shoes look a little smaller when you look at these three key facts.

The bottom line is this: Aaron Rodgers has shown glimpses of what he's capable of doing on the football field in leading this offense. Now let's see what he does with the reigns from the first snap of the season.

3 Things Rodgers Can Do to Keep Packers’ SB Window Open 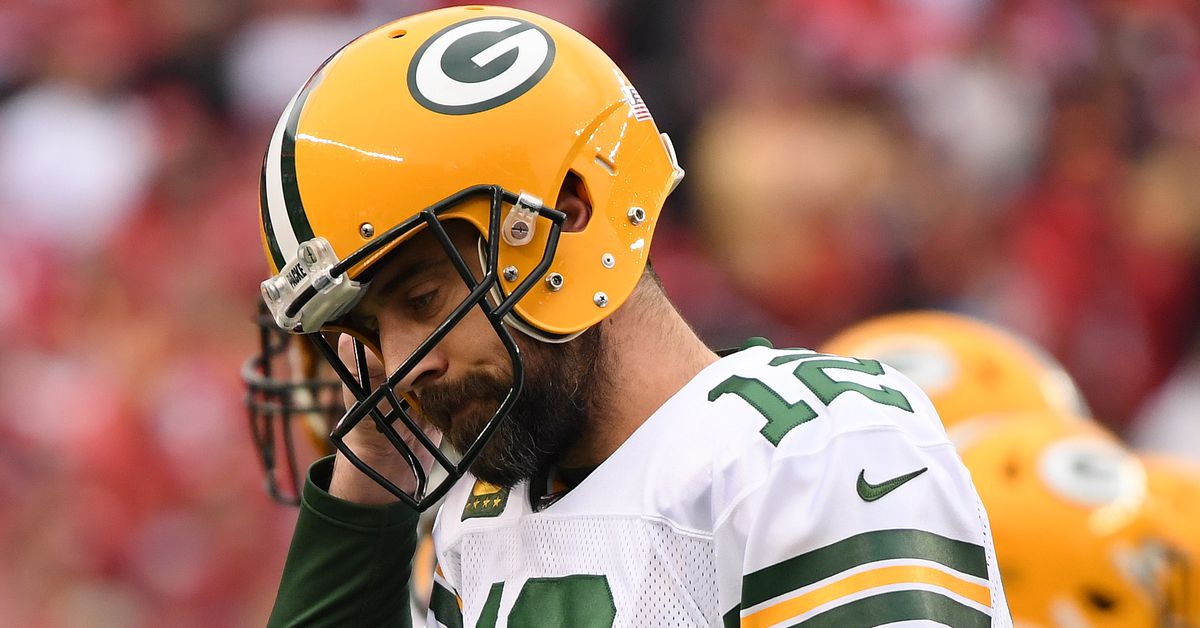 3 Things Rodgers Can Do to Keep Packers’ SB Window Open