That's the seasonal record of the man tabbed to replace THE Mike Holmgren as Head Coach last year.

Many devoted followers, like myself, were naturally pissed off the draft train wreck that was our General Manager was forcing our favorite all time Seahawk out the door for a guy with one good season on his resume. It has never officially been put that way in writing, or an official statement, but that's how it went down.

The major rift between Ruskell and Holmgren was well known. This rift started to become blatantly apparent when Ruskell traded Holmgren's best Wide Receiver Darrell Jackson for Mansfield Wrotto (keep in mind the Patriots got Randy Moss for a fourth rounder also; why didn't we grab him instead of pay $8 million for Houshs' three TDs?).

We had a full season to watch Ruskells' neglect on the Offensive Line tear apart Holmgren's farewell season en route to a 4-12 record. We all knew well beforehand that Jim Mora was taking over.

Despite my resentment of Ruskell for forcing Holmgren out, and seemingly adding few impact players in the draft and open market, I was willing to give the spawn of Jim "playoffs!" Mora Sr. a chance.

His record was as inconsistent as Michael Vick's accuracy while with the Atlanta Falcons... but coaching three straight No. 1 rushing attacks along with his buddy Gregg Knapp? That's impressive.

The Seattle beat writers kept reiterating that his new style and fiery demeanor would add the needed spark to this injury-riddled and down team. That a top ten running game was "garuanteed", that a resurgent running game would open up all of the offensive passing threats we possess.

Those are just the worst of the losses suffered by the Seahawks with Mora at the helm and Knapp running the plays in 2009. They also had two additional double digit losses.

From my view, firing Mora was a hasty move. But to say it was a firing without merit and reasoning would be ridiculous. When you lose 11 games by a combined score difference of 294-101, you weren't doing your job very well.

Maybe instead of preaching optimism and playoffs, he should have been stressing the upcoming season was a work in progress. Instead of Knapp promising things would click halfway through the season, maybe he should have kept his mouth shut.

As pissed off as "Seahawks" were with how the Holmgren situation was handled, I have to ask...

You actually would prefer Jim Mora to Pete Carroll?

I have seen a lot of scathing articles in reference to the Seahawks hiring of Carroll over Mora, and the sad thing is, it's mostly by press in the Seattle area. We are being heaped with praise in the blogosphere everywhere else. Sadly enough, a good portion of these articles are filled with more hate and resentment towards Carroll for replacing Mora than Mora got for replacing the beloved Walrus.

People consistently point to how he went 33-31 in his first go around with the NFL.

Well, Jim Mora is 31-33, and ironically enough, it seems the Jets and Seahawks both quit on these guys. The J-E-T-S lost six in a row after rolling to a decent 6-4 start in Carrolls' first season as a head coach in any capacity. The Seahawks finished 2009 by dropping six of their last seven games, and losing four in a row by a combined 123-37.

As bad as it sounds, I'm glad the Hawks laid down and took a nap, equals better draft position. Don't tell me you wanted them to go on a four-game winning streak at the end of the season, because that would be a lie.

People point to how college coaches don't fare well transitioning to the NFL.

Carroll's already had his first go around making the NFL transition; he's had his so called "failure trial" in the big time. If you can call making the playoffs twice in your first four seasons and posting an overall winning record a failure.

Fans and the media have surprisingly been quick to jump to his NFL career as a comparison to why he might fail with the Seahawks, ignoring the monumental Trojan ecstasy he created.

To some degree, it is fair to compare now to then, but keep in mind that was a full decade ago. A decade is over three times the average length of an NFL career; that's an eternity in the industry.

Since his first stint as an NFL coach... well, read his wiki page, because the accomplishments he has compiled are certainly the best in NCAAF history for a decade-long span. Too long for me to want to retype.

He took a down and out 5-7 USC team and turned them into a powerhouse. No, he didn't have the best recruiting classes to start out with. He had to build them from the ground up, much like the challenge he faces in helping to rebuild the Seahawks.

Also, isn't the Pac 10 commonly referenced as the "Conference of Champions"? Wouldn't that mean that even though the disparity between the NFL and NCAA is apparent, that he dominated College's premier conference?

With this equal power gig the Seahawks will have going between Coach, GM, President, to say Carroll's excellent recruiting skills will not translate to the NFL would be foolish. In his tenure at USC, he sent 53 players to the NFL level; if he can send them there, he obviously knows what to look for in a college player and how to spot a Lofa Tatupu or two.

The fact is, Carroll haters, whoever you may be, he is the Seahawks coach. He has had monumental success, and you could do a lot worse than to hire our new rockstar icon of a coach.

The Seahawks have made tons of headlines, created a huge stir for once, and overshadowed the NFL playoffs on ESPN's opening segments; people are talking about us, even when the team sucks. They're talkin' Hawks more than when we went to the friggin' Superbowl!

In his press conference, he seemed like he was on something. Indeed, featured columnist Alex Akita could not have said it any better then myself.

For all you not singing the Carroll, who was going to be a better option regardless? John Fox? Perry Fewell? Jim Zorn? Tom Cable? Jack Del Rio?

The only pair of names I see available that I would have taken over Carroll would be Bill Cowher and John Gruden. Both of whom obviously prefer being paid to talk about the game rather than coach it for the time being. That's completely fine for the Superbowl winning duo. He was the best head coaching candidate out there. Unless you're going for the promising coordinator, and the success rates for coordinators have to be in the same neighborhood as the College-NFL jump. For every Rex Ryan, there's a Todd Haley.

So for Pete's sake Seattle, lay off Carroll, and give the rockstar a chance to strum his guitar before you snap it in half. 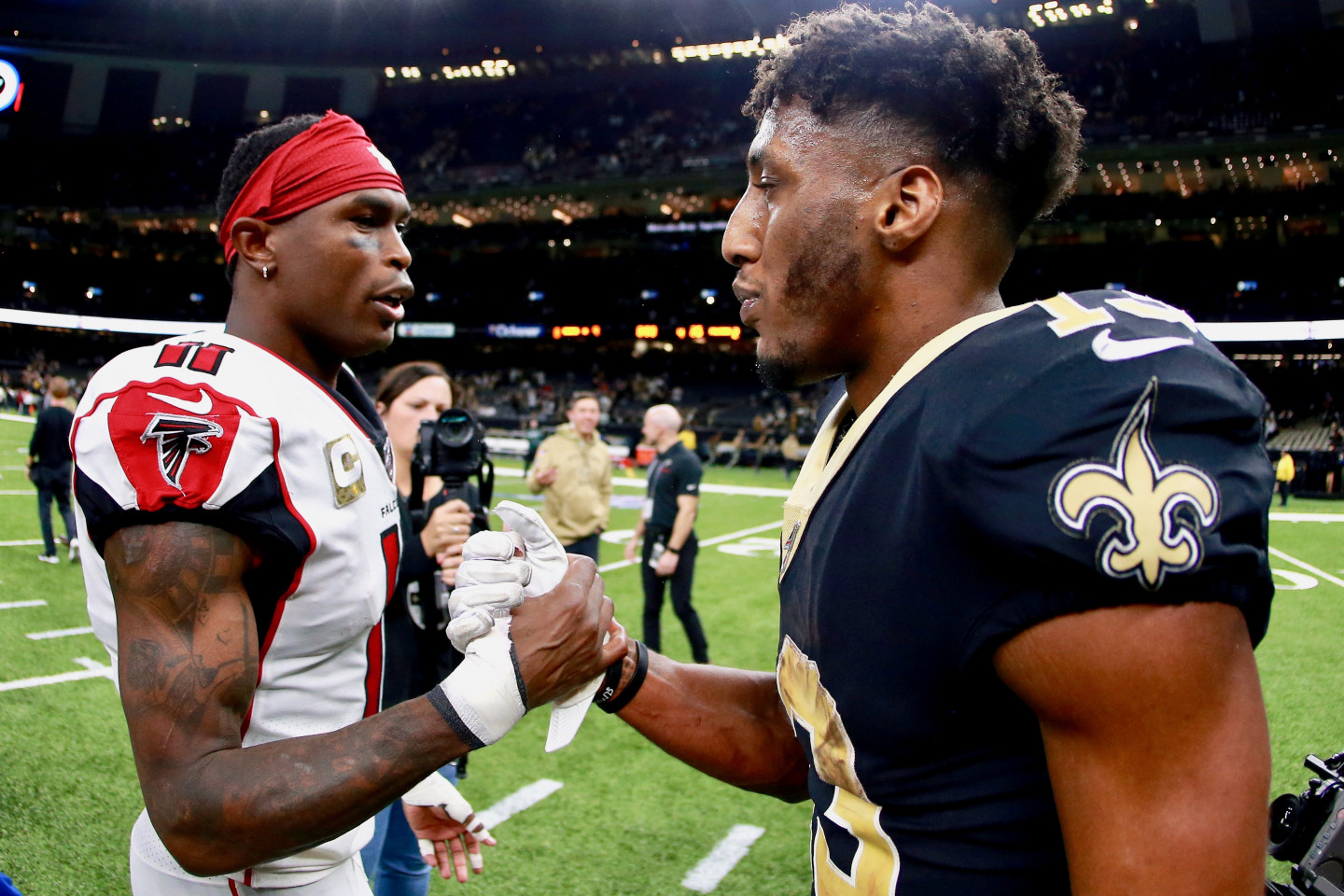