One full season as head coach was all the Seattle Seahawks needed to see from Jim L. Mora. While pretty much the entire town had criticism for the man’s coaching decisions and public handling of players, there still is no doubt about his passion for the Seattle area. The only real surprise was that it was after one year, instead of two. Did the fact that he had spent time on the staff prior to his promotion make a difference?

No matter how they came to the conclusion, the Seahawks decided it was time to start fresh. With openings at general manager and head coach they are in a very flexible position when it comes to pursuing future coaches. In a cut-throat league like the NFL it is not surprising that Mora was let go after a five win campaign. What is surprising is the reports that USC’s Pete Carroll is the Seahawks' top target.

We all know about his monumental success at the college level. Are we forgetting his failures in the NFL? This is the same coach that was a fish out of water in the NFL at New York and New England. It seems rather obvious that his skill set is more adaptable to college age kids than to professional adults.

So why is Pete Carroll the top choice?

We just had a coach with the ‘rah-rah’ style, and the team didn’t play for the guy. Did we not learn from that? What has Pete Carroll shown that makes him worth the risk that what he has learned in college is applicable to the NFL level? It is ironic in a way considering how often Jim Mora’s likelihood of success had he taken the University of Washington job is based off of the success that Pete Carroll has experienced in Los Angeles.

Then you look at Carroll’s time in New England, and it in a way parallels Mora's time at Atlanta, in that they were successful the first year and posted worse records in the following seasons. Mora went 26-22 at his time in Atlanta. Carroll went 27-21 in New England.

It seems like a tremendous risk to go after a college guy when there are proven NFL coaches out there. For Carroll, however, it does make sense. It is quite possible Seattle will offer him if not full control, then something close to it. The fact that he is 33-31 in the NFL has to be motivating to a person as competitive as Carroll.

There is also the possibility that USC could be facing sanctions from the NCAA, but at that point that is just rumors and it wouldn’t be something we would know until after the fact. He knows that the NFC-West is not a strong division, and feels that the Seahawks' organization would give him more freedom to get what he wants to accomplish done than his previous stops.

If Carroll is hired for the Seattle job it will be interesting to see how he fares after spending time at the college level. Seattle will be banking on the fact that he did learn from his past, and that his motivational techniques can translate into the NFL. This hasn’t worked out well for Seattle in the past, see Dennis Erickson, and we as fans have to hope we are not just seeing the Hollywood version of Jim L. Mora on our sidelines next season. 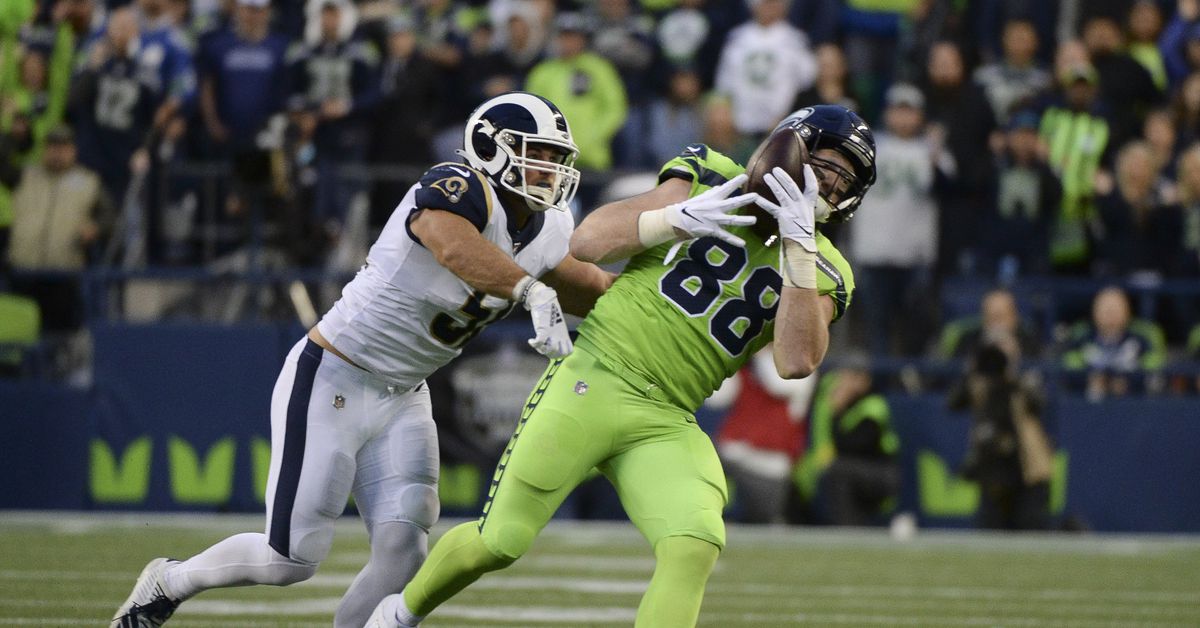