I am, deep down, a cricket romanticist. I love, above all else, tense Test match cricket. The thrill of not knowing from one moment to the next whether a slender edge is going to found by a bowler directing the ball to the slips; whether, with split-second decision-making, the batsman decides to leave the ball entirely or play a powerful hook to the boundary.

Recently, having revisited the end of the Cardiff Ashes test from 2009, I couldn’t help but notice that I had completely allowed Paul Collingwood, and his contribution to that match, pass me by.

In that instance, England’s second innings, his stand of 74 laid solid foundation from which the remainder of the tail, most famously Monty Panesar and Jimmy Anderson, were able to survive until time simply ran out for Australia. Collingwood was able to last for a remarkable 344 minutes facing 245 balls – only Simon Katich lasted longer at the crease. It is not this innings alone that has endeared Collingwood to me though.

More recently, England found themselves once more with their backs to the wall against South Africa in the third test of the series. South Africa had put on 291 to which England responded with 273. South Africa’s second innings was a superb 447/7d and still left one day and a session for England to survive.

Andrew Strauss and Alastair Cook had done a good job of providing England with a reasonable response, but they were both long gone by the end of the fourth day. Jonathan Trott was out too soon and Kevin Pieterson falling short with the bat again, the baton was passed to Collingwood and his equally as stable partner Ian Bell.

With Collingwood again able to fully control the crease with a calm and sensible 40 from 188 balls, Bell was able to respond in kind and an air of stability came over the England Innings. It is undoubted that without Collingwood’s contribution in the middle of the order, with his measured approach to shot selection, the rest of the batsmen would have stood little chance in surviving until the end of the fifth day, thus securing the draw.

In this match it may be Graham Onions’ ultra-defensive play at the death and Bell’s 78 runs that grab the headlines, but I think the man who has really shown his mettle since the middle of last year, when it really matters, is Paul Collingwood. 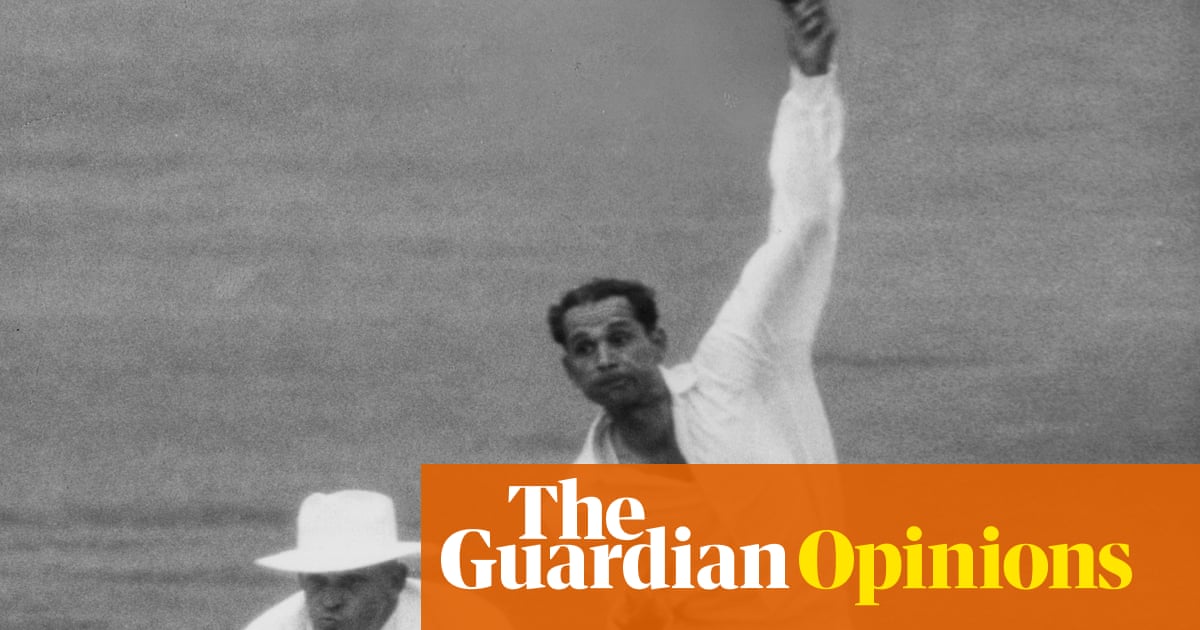 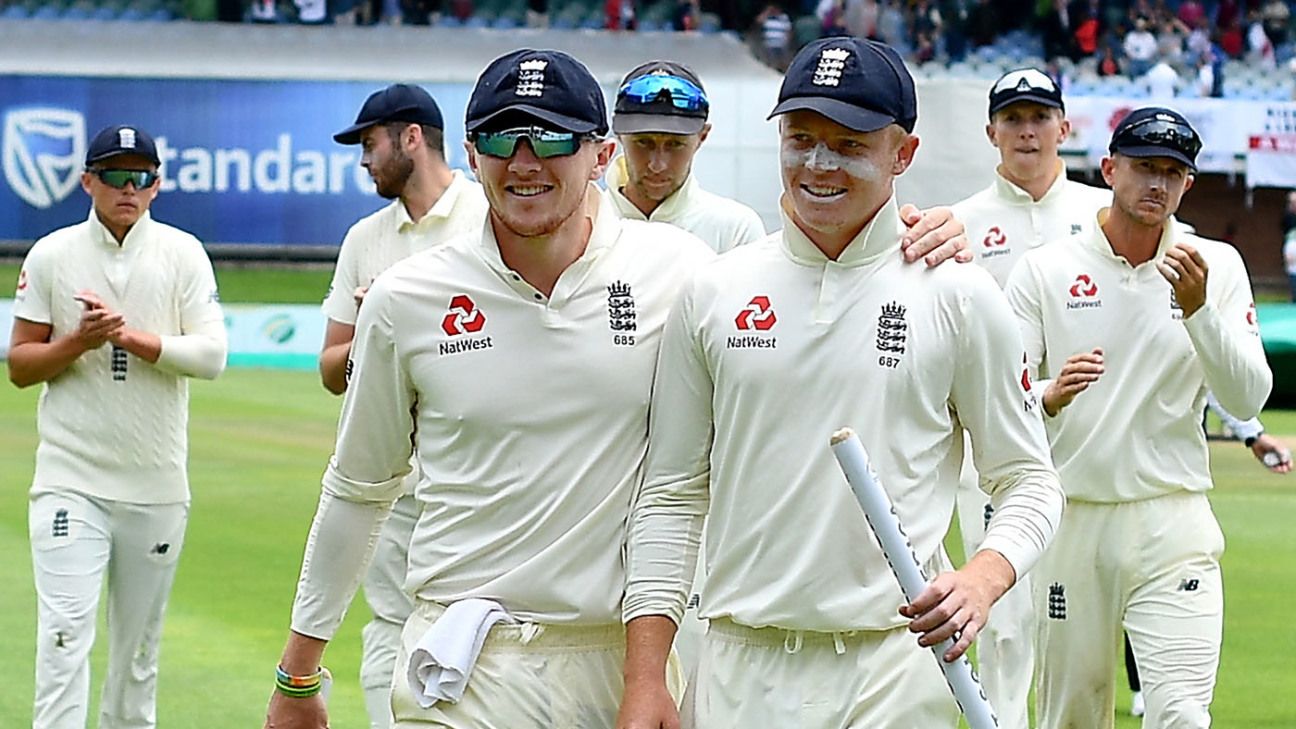 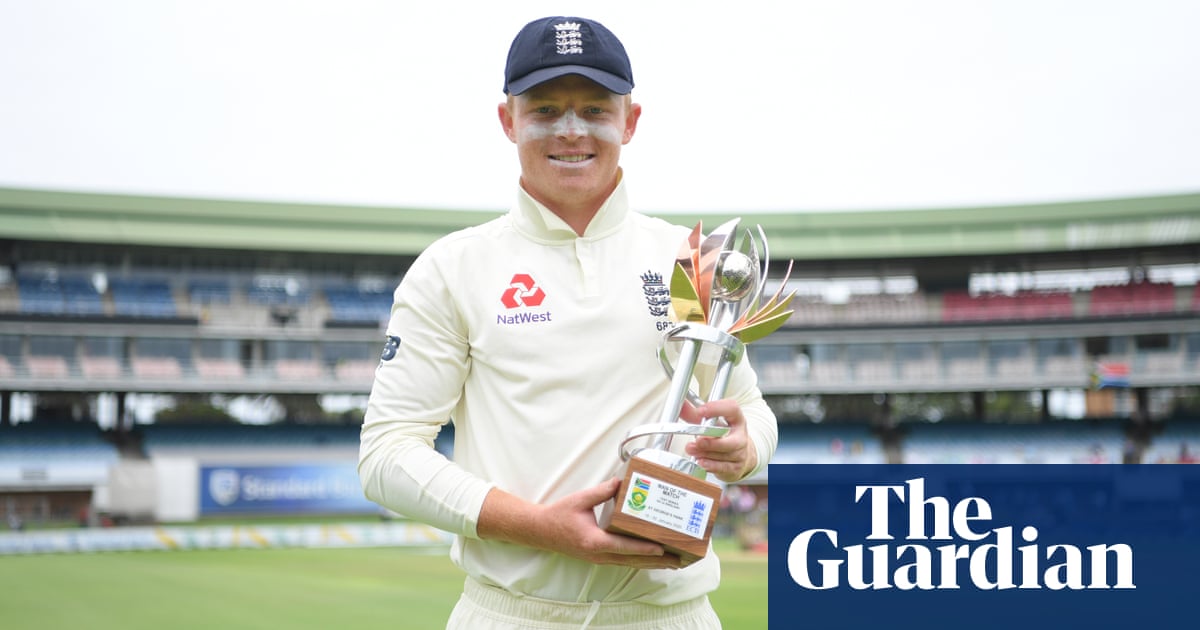 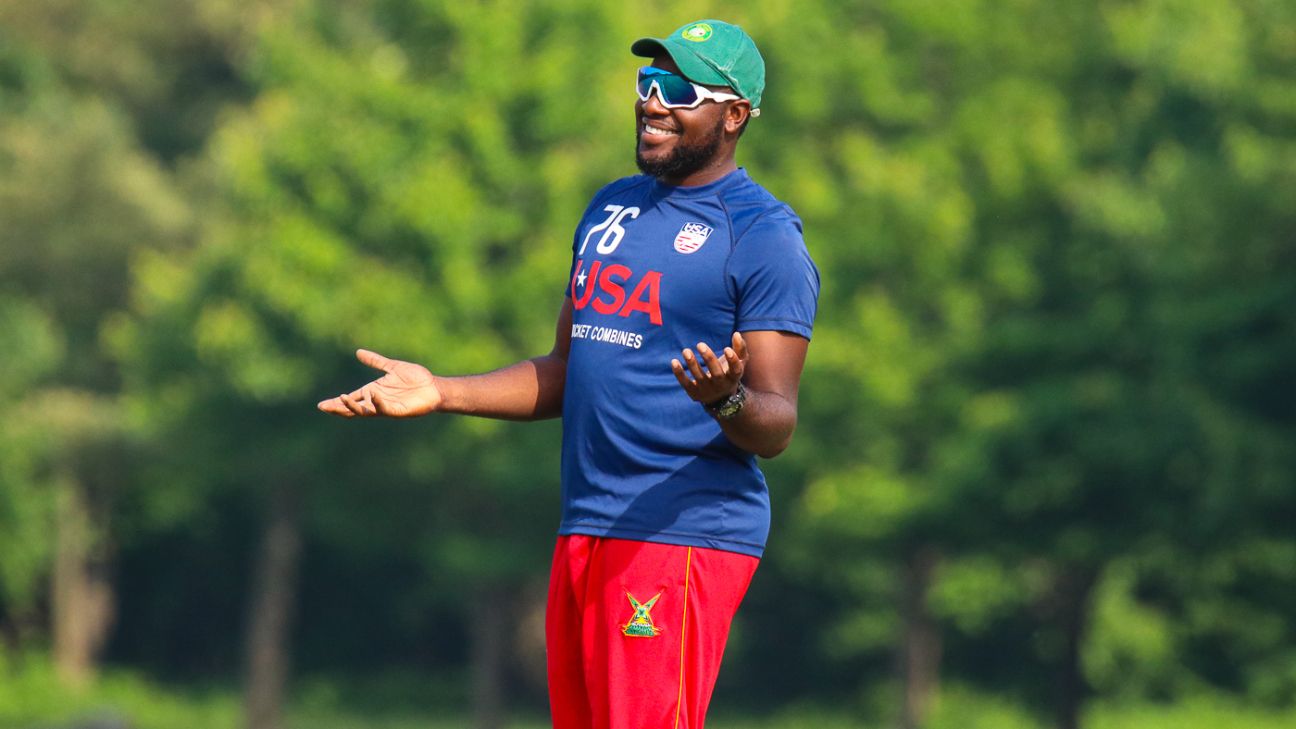