If you remember the last time the Cincinnati Bengals won a playoff game, it can mean only one thing: you are officially old.

Cincinnati defeated the Houston Oilers—yes, the Oilers—44-14 in the opening round of the playoffs on Jan. 6, 1991. The next week, the Bengals lost to the Los Angeles Raiders—yes, Los Angeles—20-10 in the infamous "Bo Jackson" game.

The Bengals have been to the playoffs only once since, losing to Pittsburgh in 2005, and on Saturday, they will try to finally get that playoff monkey off their back once and for all.

It won’t be easy. The New York Jets hammered Cincinnati 37-0 in the regular season finale only five days ago. While the Bengals were not motivated, the game showed Cincy will have to be on the top of its game if they want to advance.

Here are three things Cincinnati will need to do if they want to beat the Jets.

1. Cut Down on the Penalties

Never mind a passing game that comes and goes; penalties have been the Bengals’ biggest problem in the 2009 season, and not just any penalties, but pre-snap penalties—such as false start, illegal motion, illegal formation, and delay of game.

You can take the “physical” penalties like holding and pass interference to a certain extent, at least those come in the act of the game. But, pre-snap penalties will kill a drive every time.

Everybody, including the Jets themselves, know what New York's biggest weakness is. The rookie out of Southern Cal has shown signs of greatness at times, but more times than not, he’s shown that he is a rookie.

If Sanchez is allowed to simply sit back and hand the ball off, it will be a long day. That means the Bengal defense will have to get back to its run-stuffing ways, forcing New York into 3rd-and-longs and make “Sanchize” throw into the teeth of the deadly Cincinnati secondary.

3. Establish a Passing Game Along with the Run

Maybe it was the cold. Maybe it was Chad Ochocinco’s balky knee injured in warm-ups. Maybe Darrelle Revis really did dominate the game.

Whatever the reason, the Bengal passing game was atrocious Sunday night. Cedric Benson will be back and the Bengals will be motivated to take on the league’s top rushing defense.

But, they will also have to put the ball in the air eventually to beat the Jets. 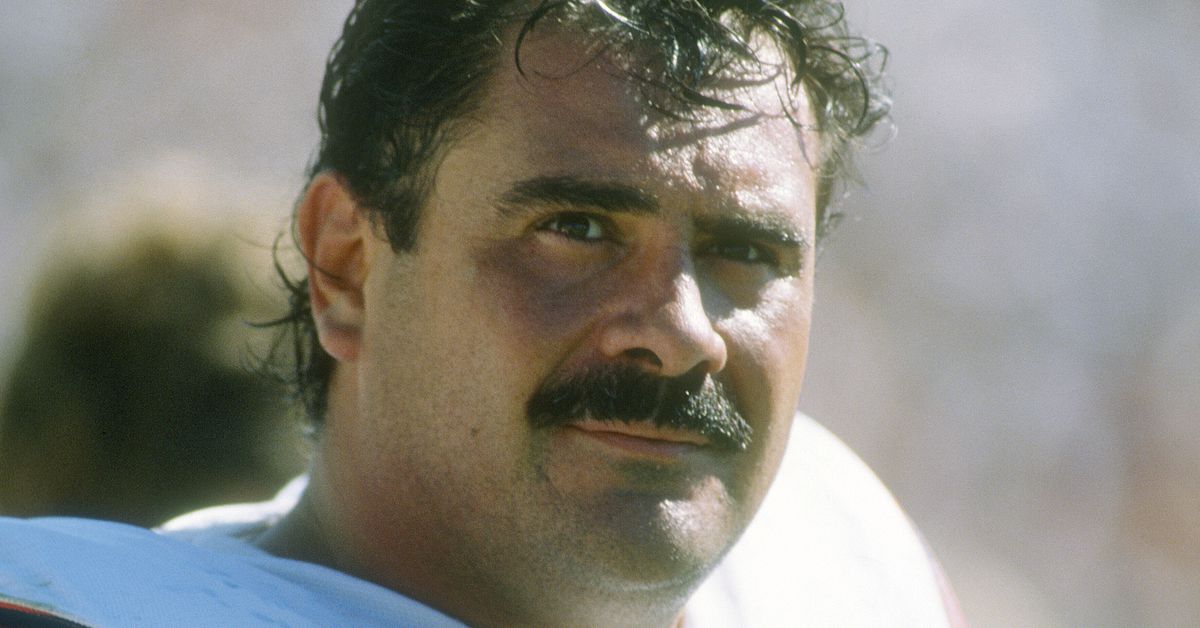