Should Tom Cable be retained? Well, the experts say no, but the final decision will be made by Al William Davis (just kidding on the middle name). Al Davis has a history of firing coaches after a year. Shocking, isn't it?

Well, here are the Pros and Cons for keeping Tom Cable:

1) He is generally a low profile coach, not counting other incidents that will be addressed shortly.

2) He's not afraid to make a bold move. Even though everyone was calling for JaMarcus' head, it's not easy to bench the franchise quarterback. Luckily for him (and us) he did that. Because let's face it, JaMarcus Russell just flat-out, no doubt about it, sucked.

3) He has the support of his players. The reason for that is because the Raiders players want to see some stability. I don't blame them.

1) He runs the sissiest training camp in the history of the NFL. I mean seriously. Who on Earth starts a training camp with four days of walk-throughs. Tom Cable does. And apparently he's done it before. At Idaho. Guess what? Idaho was one of the worst programs in Division 1 (FBS) during his tenure.

2) JaMarcus Russell. You know you are bad when you are on a "con" list for someone else. If Tom Cable returns, JaMarcus Russell will more than likely still be his problem.

3) Off-field incidents. It started when he broke Randy Hanson's jaw (come to think of it, I don't see how this doesn't happen more often). With all that testosterone and Randy Hanson in there, I can imagine this happening again until a coach actually gets suspended or put on probation.

He also got accused of assaulting several women, which is inexcusable. I won't make a joke about that. But on another note, look at the women he was dating. It's kind of a "Damn! Look who he landed" situation.

4) Possibly the worst play-caller in the history of the Oakland Raiders franchise. He NEEDS to hire an offensive coordinator if he's retained.

So, good luck to Tom Cable.

By the way, I don't need to see Al Davis in another press conference, so for that reason alone I hope Cable's retained!

Raiders Donate Half a Million Toward School Lunch Debt 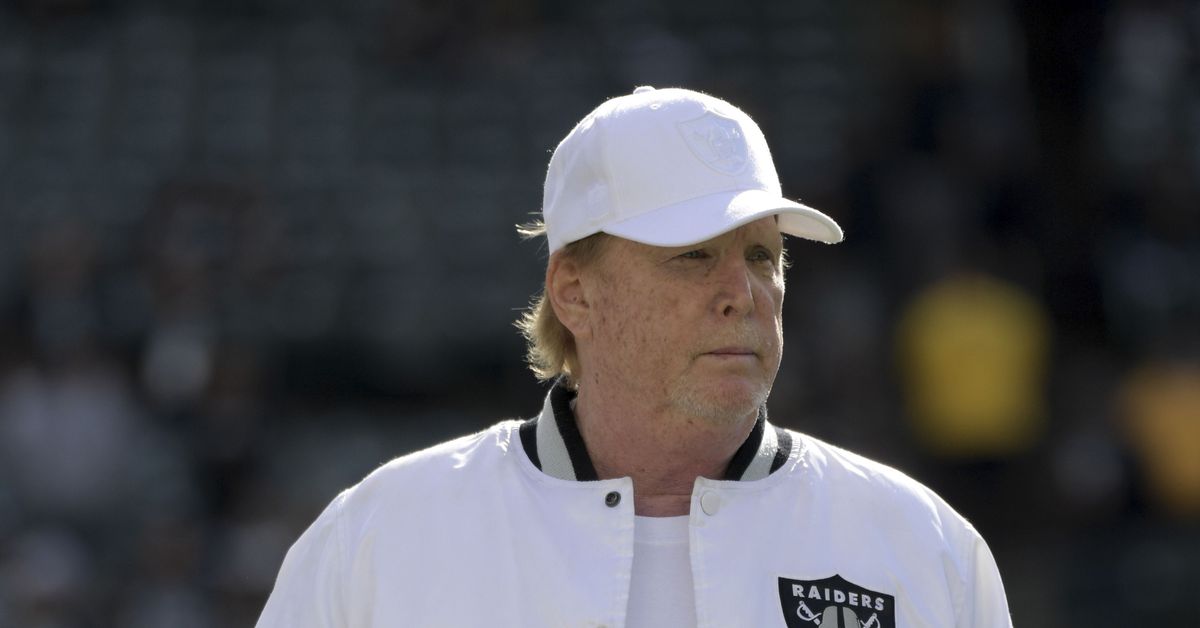 Raiders Donate Half a Million Toward School Lunch Debt

'Every time, with my job, it's always a story'