So we're making our way towards the middle of the domestic cricket season in England and we're in the midst of the break from the County Championship whilst the Twenty20 Cup takes place.

During this break in season, where my favourite form of the game is temporarily forgotten in favour of the more commercially lucrative form of the game, I have been able to sit back in astonishment in how much difference a year has made for Surrey's Mark Ramprakash.

His consistency at county level, both for Middlesex until 2000 and for Surrey from 2001 onwards, although never matched during his 92 test innings, was rewarded in 2007 by Wisden, who named him as one of their 'Cricketers of the Year' for his play during the 2006 season.

His good form continued into 2007 where in 15 innings he scored a total of 2,026 runs, which included 4 half-centuries and 10 centuries in the County Championship, equating to an average of 101.30. This was also the second season running that he made over 2,000 runs in a season.

In 2008, most Surrey fans would like to have seen more of the same, but unfortunately something akin to a jinx has befallen 'The Bloodaxe'. Having reached his 99th First-Class century against Sussex in early May, Ramprakash's run totals have plummeted.

It would appear that, having reached the brink of an extraordinary milestone, nerves are beginning to repeatedly get the better of him. From his 10 County Championship innings thus far he's scored a total of 398 runs including two centuries, but his average is, on the basis of recent seasons, a lowly 44.20.

Surrey's last match in the County Championship was an eight wicket defeat at the hands of Somerset in late May/early June—a defeat that really shook their championship hopes and came as a bit of a wake up call to a team in cruise control, who thus far had been picking up decent championship point scores for draws with top batting bonuses.

The fear is that if a batsman as important to the Surrey team as Ramprakash doesn't find his form soon, Surrey run the risk of spending the remainder of the season grinding to frustrating draws and lingering in the Championship wilderness. Surrey need that century of centuries from Mark Ramprakash. 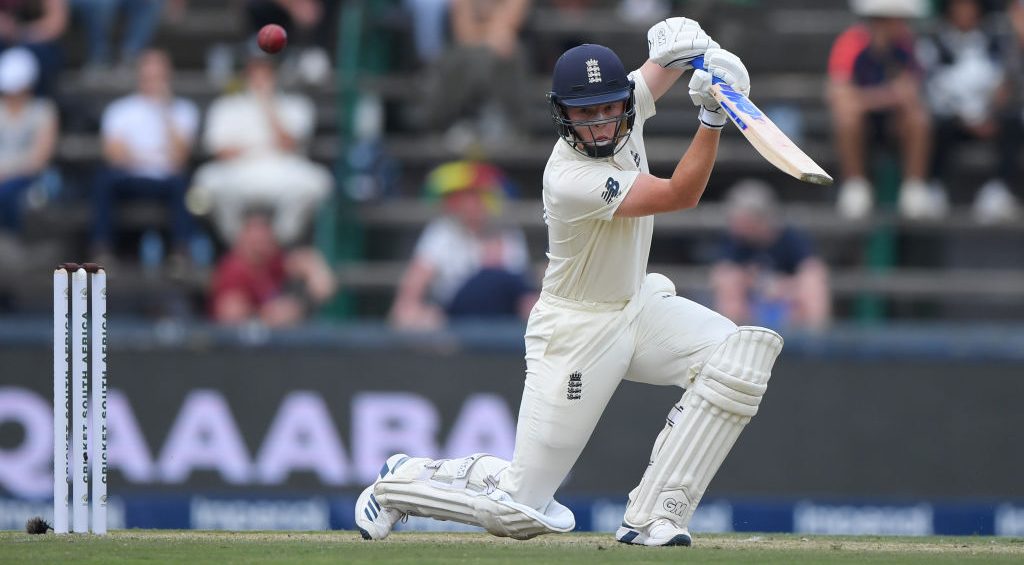 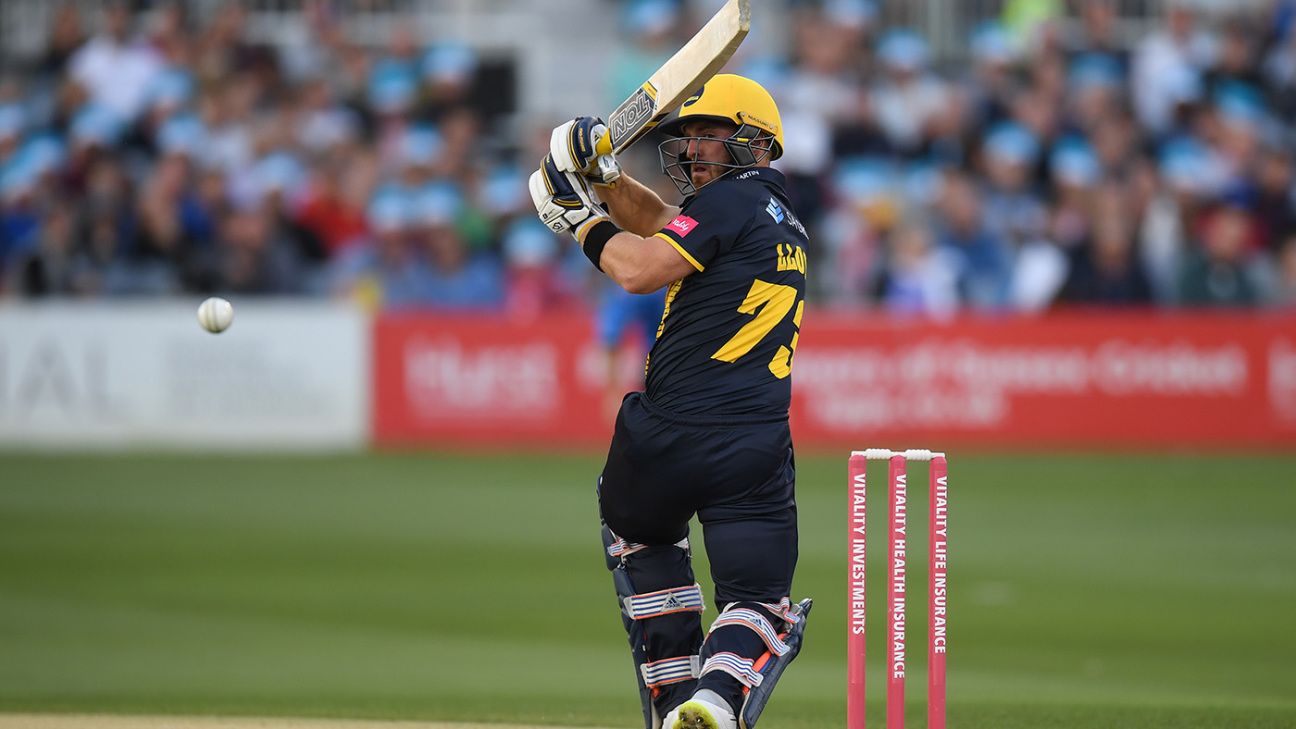 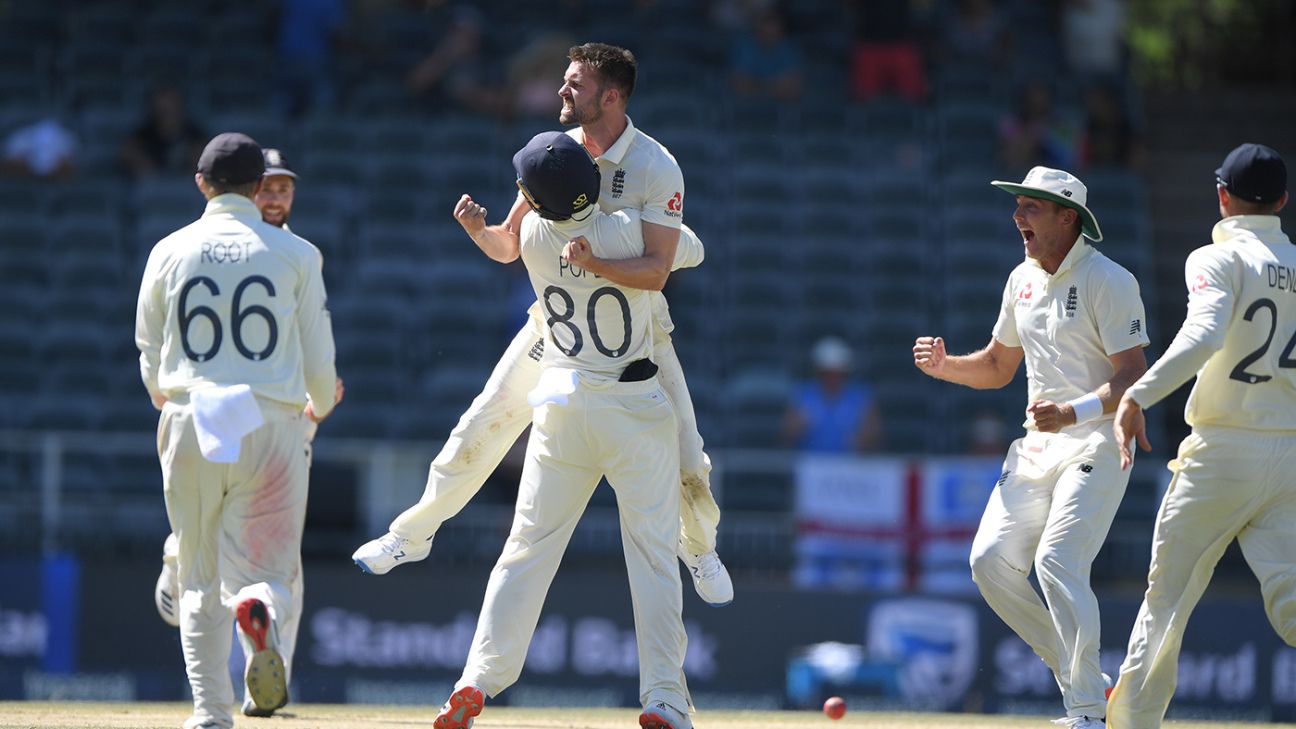 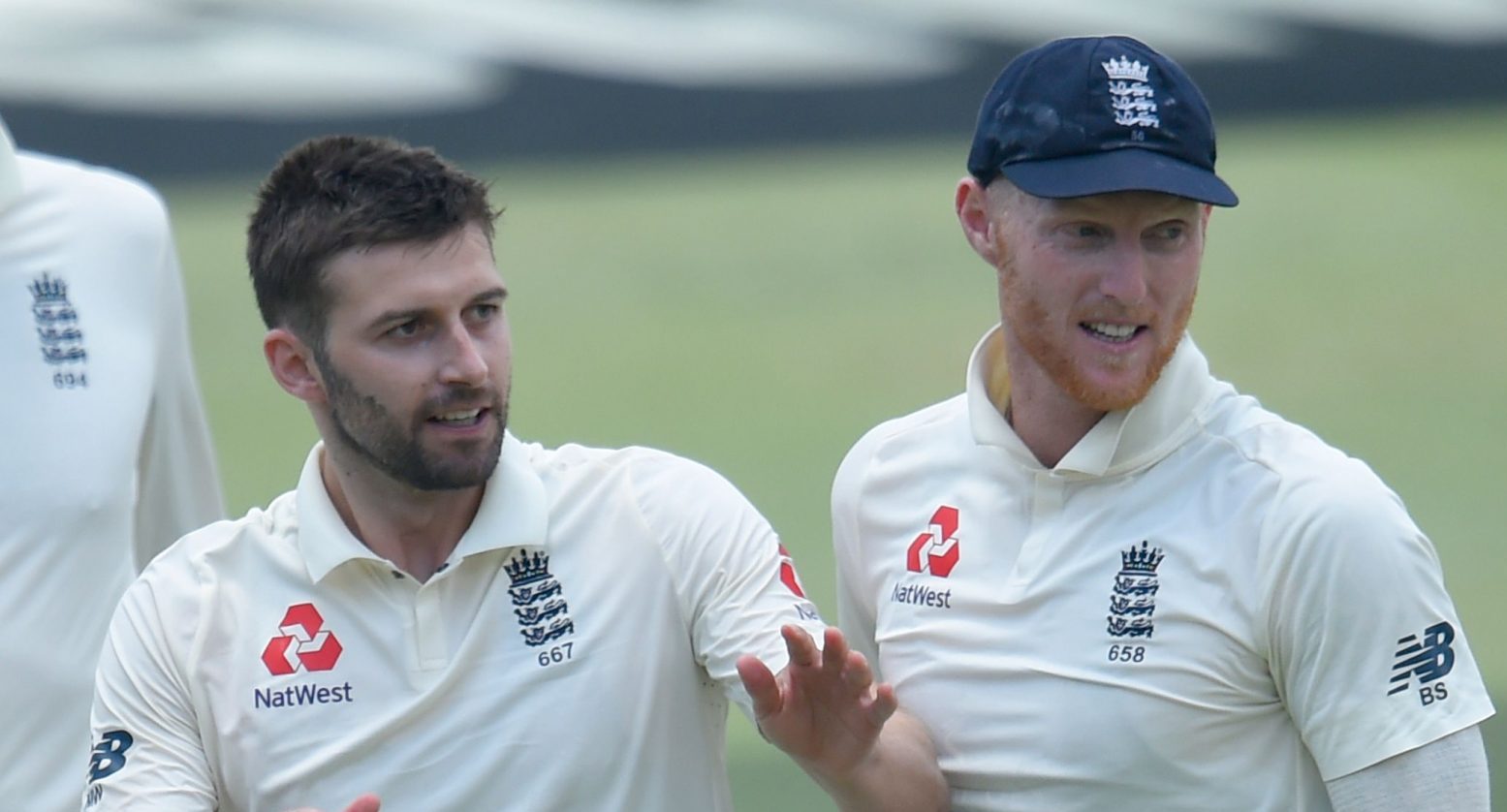