The big man from Sudan was announced in the starting lineup.  After a year at UConn the 22-year-old was finally making his debut on the court against UCF.  The only problem was his playing ability and tenacity everyone has talked about was no where to be found.

In only 16 minutes, Majok managed to score one point and grab two rebounds.  Many times he looked lost and out of position on the court.  With two minutes left in the game, Majok misheard Kemba Walker call out a play and he heard it from Calhoun.

Watching this game on television may have been tough but it was even uglier in person.  Then again, it's important to remember this was Majok's first game with the Huskies and there's a difference in practice compared to games.

It's a little concerning considering this is the same player that tested the NBA draft waters last season.  It's also the same guy that Calhoun and others have compared to Okafor and Rudy Gay.

UConn struggled against Central Florida.  They constantly turned the ball over in the first half and missed far to many free throws.  Luckily, Stanley Robinson's 23 second half points led UConn to an 11-point win.

Calhoun was far from pleased in his Majok and the teams overall performance.  Freshman forward Alex Oriahki fouled out with zero points and two rebounds in what was easily his worst performance on the season.

Majok has been all over the world.  He lived through a civil war in Sudan and moved to Egypt.  From there, he moved to Australia where he started to play basketball.

From there he came to the states.

After being enrolled at Storrs for a year, Majok is finally cleared by the NCAA to play for the Huskies.  He is supposed to be the piece of the puzzle that solidifies UConn among the Big East elites.

His performance is going to have to drastically improve if he wants to remain an important part of the Huskies' lineup.  Let's give him some time and see how he responds in the next few games.

The Huskies play Tuesday at home against Maine and Sunday home against Iona.  These should both be games the Huskies win comfortably and it should give Majok a chance to get more involved and comfortable on the court with this team.

This UConn team has plenty of talent.  They have senior leadership and a transition game that can run with anybody.

Majok's going to have to be a factor when it comes to blocking shots and rebounding.  He stands at 6-foot-11 with a 7-foot-7 wingspan.

As we saw with Hasheem Thabeet, it's not like your going to enter a game and automatically dominate.   He took time to develop and ended up being the third pick in last years NBA Draft.

There's no doubt Majok has the potential to be that successful, but it's not going to just happen.  Hard work and determination will be necessary for that goal to be reached.

This kid is a warrior.  He did have a terrible first game, but the verdict is still out on how good Ater Majok really is. 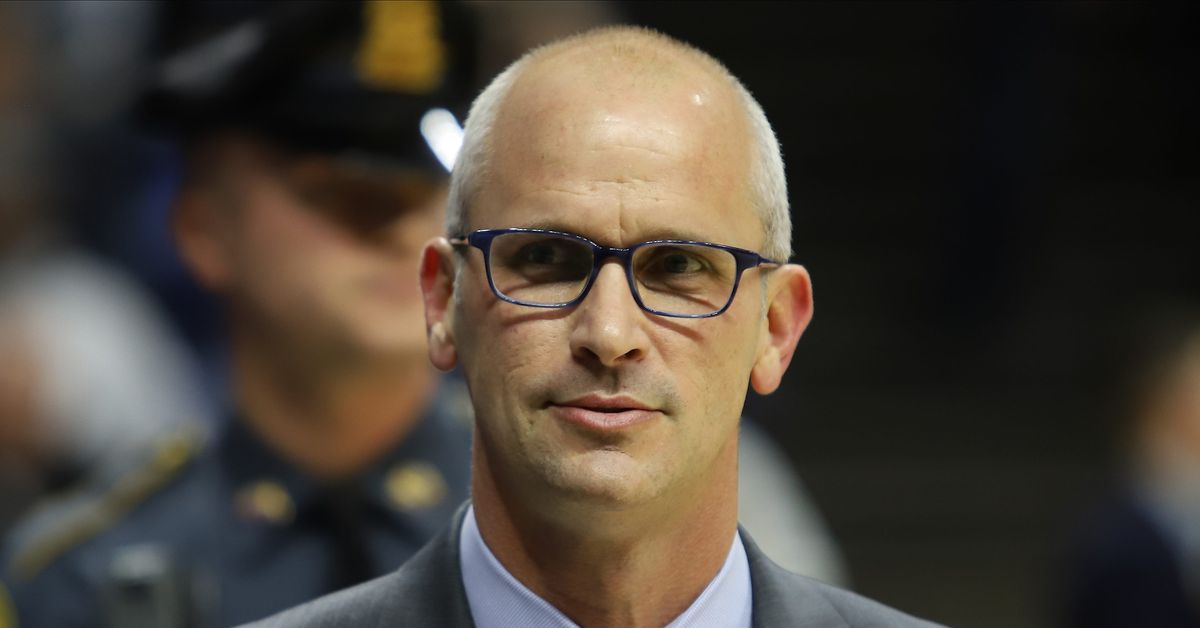 Mike Mavredakis
via The UConn Blog