Chuck Foreman was a groundbreaker. The 1973 Rookie of the Year with the Minnesota Vikings, Foreman spent seven of his eight pro seasons with the Vikings, leading them to three Super Bowls during the 1970s.

Foreman was a five time Pro Bowl selection and a four time All-Pro.

In 2007, the Minnesota Vikings inducted Foreman into the Ring of Honor.

His pass-catching ability out of the backfield, combined with the ability to make the first tackler miss, was a key component in the Minnesota Viking offense, which was sort of a pre-cursor of the West Coast Offense. Chuck is widely known as "The Spin Doctor" for his elusive way of avoiding would-be tacklers.

Recently, Chuck was signing autographs at Fan HQ at the Ridgedale Mall in Minnetonka, MN. I was able to sit down with him and ask him some questions.

Q. Besides you, who is the best player to come out of the University of Miami?

A. There have been so many talented players to come out of the U. So many guys. But I was the first. I led the pack. It could be Michael Irvin. But from athletic standpoint, I'd have to say it would be Andre Johnson. It probably goes me, Johnson, then Irvin.

Q. What was your "Welcome to the NFL" moment?

A. My rookie season against the Kansas City Chiefs. I met Buck Buchanan. It hurt.

Q. Who do you consider to be your mentors?

A. My family. I came from a great family. Great father, great mother, great brothers, great sisters. I'm blessed to come from a home like that. I had a great high school coach in Adam Craban. I had a great college coach in Fran Cerci. A lot of younger people don't know this, but I played some cornerback in college. Cerci taught me a lot about the game. But athletically, my mentor would be Jack Griffith. Jack was an Olympic woman's track coach. I used to run hurdles, and he helped me harness my speed and running ability.

Q. Do you consider yourself to have any proteges?

A. I don't think so. Everybody is their own person.

Q. It's 4th and Goal. One second left, and you are down by six points. Who don't you want to see on defense?

A. Easy question. Green Bay Linebacker Fred Carr. The guy was 6-foot-5, 250 pounds. He had about a 4.4 40. I would like to see Hollywood (Thomas) Henderson back there. Guy was all talk. By the time he was done talking, you were already by him.

Q. What was your favorite play to run?

A. My favorite play was probably 34-35 Outside. It was an option play designed for me. I could do what I wanted. I could pop it in or pop it out. Whatever I wanted to do.

Q. What was your least favorite play?

A. Anything in the JAM formation. I don't even want to talk about it. You can ask Coach (Jerry) Burns about that one.

Q. Who were your favorite teams or players growing up?

A. I grew up in the DC area, so my favorite teams were the Washington Redskins and the Baltimore Colts. Favorite players would have to be guys like Johnny Unitas, Charlie Taylor, Sonny Jurgenson, Otis Taylor. Both those teams had some really talented players.

Q. Were you interested in any sports besides football?

A. I ran track and played basketball, but basketball was probably my favorite. I had a 40-inch vertical. I played above the rim, man.

Q. What play do you think defined your career?

A. I think my versatility defined my career more than one single play did. I could do things other guys couldn't do. I could go out for a pass and catch the ball with one hand behind my head.  Nobody else could do that. I was the first guy to be used out of the backfield as a receiving threat.

(Man in background): There wasn't anybody after you like that until Marshall Faulk.

(Foreman): Faulk? No. Faulk was good but he wasn't next. It was Roger Craig. It went me, Craig, and then you can fill in the blanks with whoever you want after that.

Q. Who was the nastiest player you ever played against?

A. Hands down it was Isaiah Robinson. He wasn't the best, but he was a cheap shot. 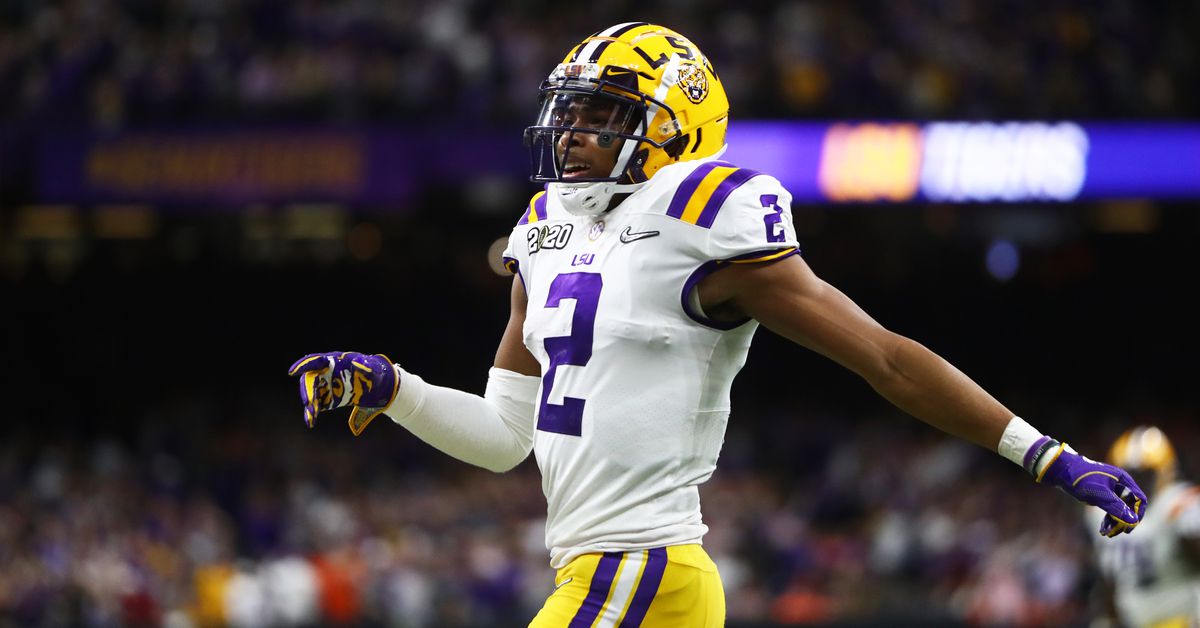