NHL disciplinarian Colin Campbell has had his hands full dishing out numerous suspensions this year, including a recent two-gamer to superstar Alex Ovechkin.

So it should come as no surprise to anyone when a player like Daniel Carcillo ends up with a four-game ban.

But Carcillo was not guilty of a cheap hit, abusing an official, or anything that you can classify as "dirty."

Instead, he is a mere victim of circumstance and his own stupidity.

With the team having finally scored a goal for the first time in over a week and engaged in a 1-1 game with Washington on Saturday night, Carcillo decked Matt Bradley with one punch, leaving him bloodied and woozy.

The result was a ridiculously crippling nine-minute power play, which has probably never happened before in the history of the NHL. The game was quickly out of reach, leading to an ugly final score of 8-2.

Not exactly the impression Carcillo wanted to make on new coach Peter Laviolette in his first game behind the Flyers bench.

But why the four-game suspension?

All he did was fight.

The NHL is not in the business of suspending someone when all they do is instigate a fight and then pulverize someone with one punch.

The video clearly shows Bradley in the process of dropping his gloves, which Colin Campbell must have completely ignored.

Although Carcillo's decision to act the way he did was ill-timed and utterly moronic, why is he held responsible for another player being too uncoordinated to get his gloves off in a timely manner?

Even without the suspension, the Flyers should have made an example of Carcillo and sent him to the press box for a week or two.

But the NHL took that decision out of the Flyers' hands. 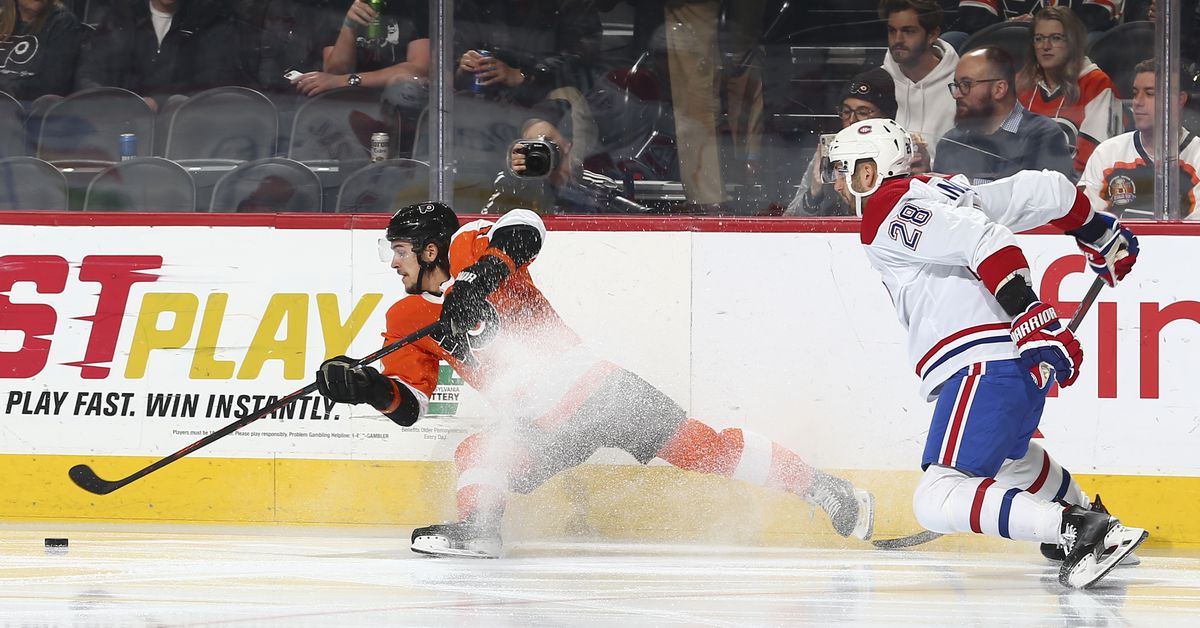 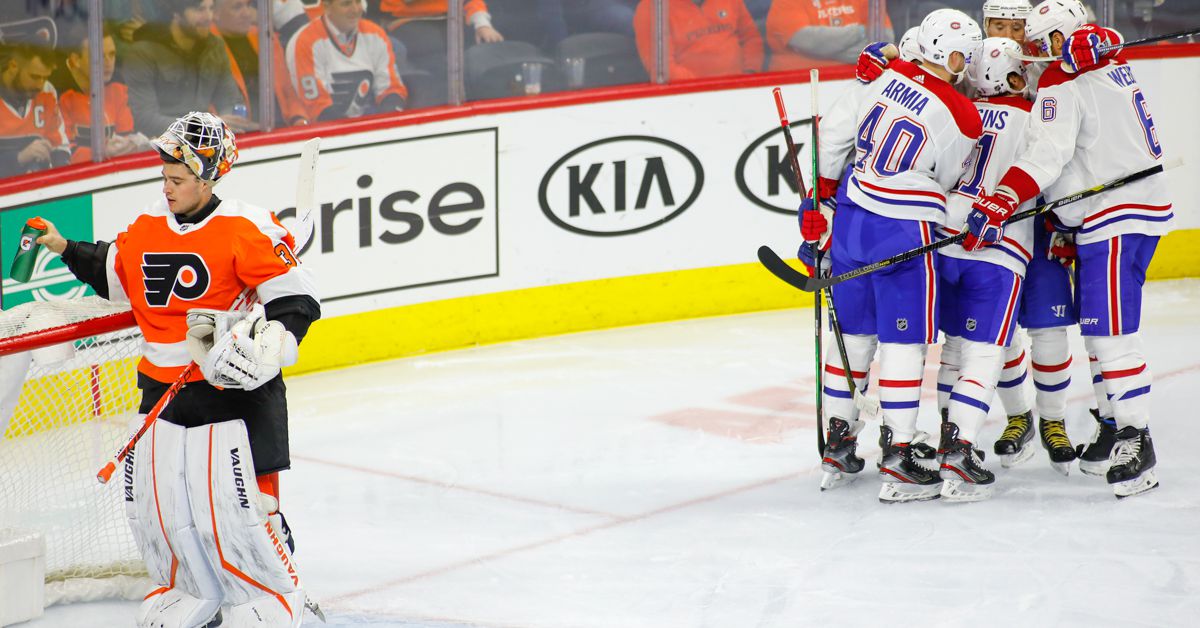 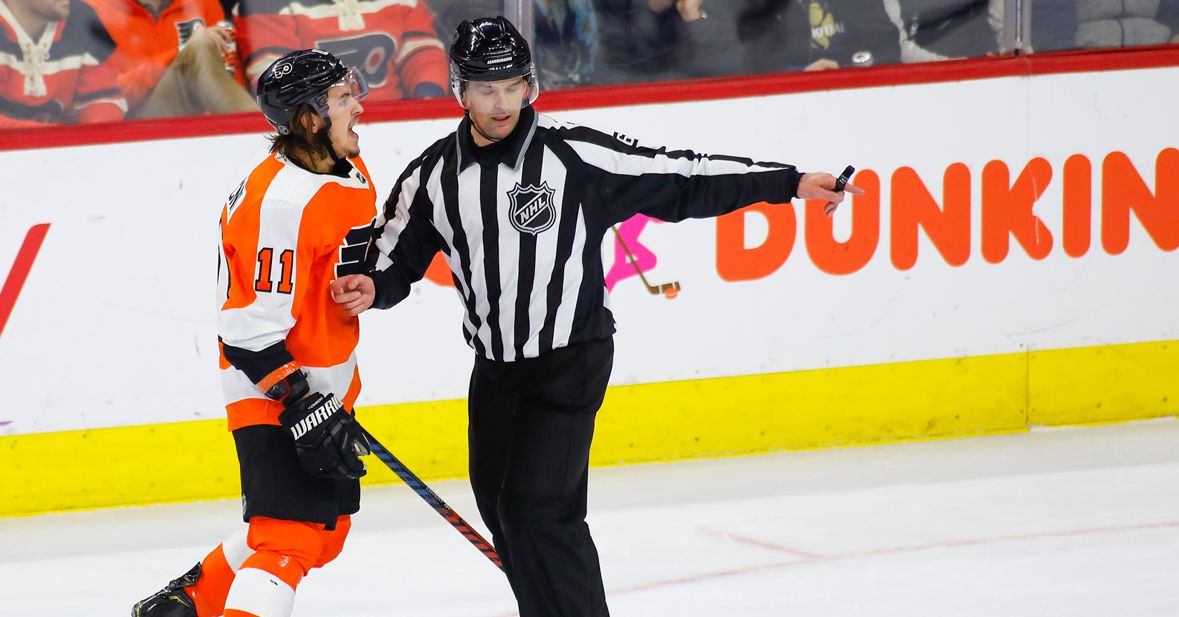