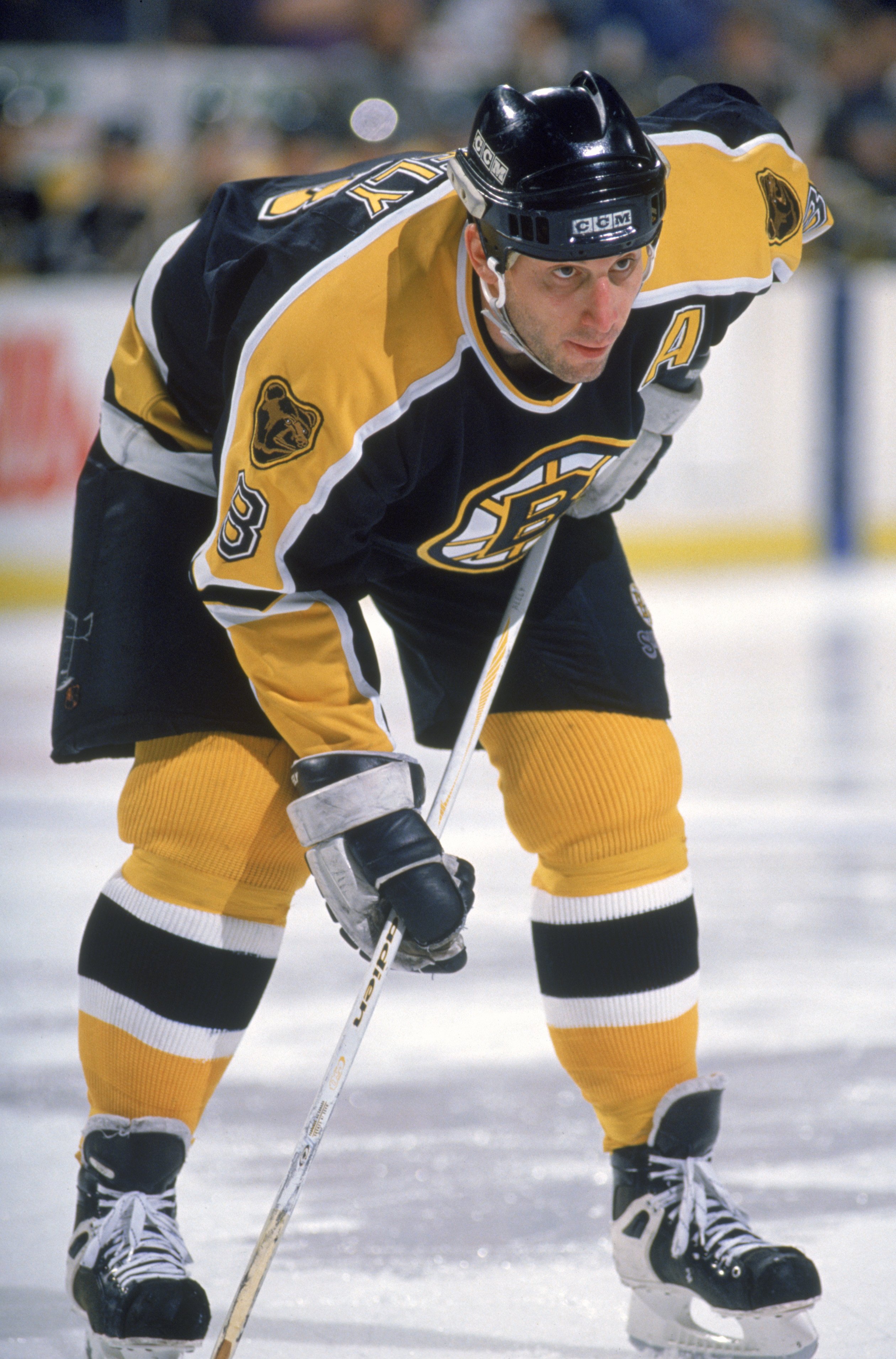 The Boston Bruins have one of the most storied traditions in the NHL. They were founded in 1924 and are one of the Original Six teams. They were also the very first American-based team.

The Bruins have had plenty of great players come through the doors and wear the spoked B proudly, which made compiling this list so hard.

There were some guys left off this list who were definitely great players but this is exactly the kind of problem a team wants where they had to leave some guys off because other players were just so good.

So without wasting any more time, here are the 10 greatest players in Boston Bruins history. 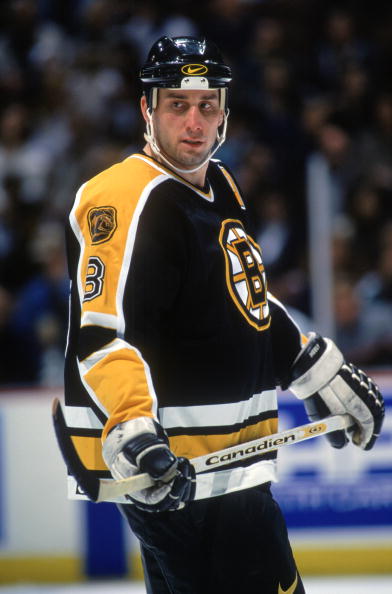 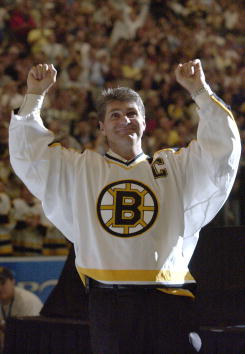