For those who may not know, we Buckeye fans do not speak "their name" during HATE WEEK, so whenever you see TTUN, it refers to M*c*g*n. TTUN stands for The Team Up North, and TSUN stands for The State Up North.

Even with TTUN rebuilding, the hate and utter disdain between these two programs, fan bases, and neighboring states absolutely matters.

That is why this rivalry has always, and will always, rank as the best rivalry in all of sports, period.

Ohio State already has a share of the Big Ten title and a trip to the the Rose Bowl (their first since 1997) locked up, but they want to win the title outright with a win over their hated rival from TSUN (that state up North).

TTUN, under then-first year coach Rich Rodriguez, missed going to a bowl game in 2008 for the first time in over 30 years, and are in danger of missing out on the post season yet again in 2009.

The hot seat is getting hotter and hotter for Rodriguez , and it might just explode with another bowl season absence and embarrassing loss to the Buckeyes, a la 2008.

You can bet when toe meets leather at Noon this Saturday, that both teams will be ramped-up and ready for this one—The 106th edition of THE GAME.

Pryor, Brandon Saine, Boom Herron, Jordan Hall, and Jermil Martin have combined for 2,037 yards on the ground and 19 rushing touchdowns. That's an average of 185 yards and 1.7 touchdowns per game.

• This will be the 106th meeting between Ohio State and TTUN.

• Ohio State will play in their eighth BCS bowl game this postseason, the most BCS appearances by any school.

• Ohio State has won 34 Big Ten titles—having now won or shared five in a row, including 2009.

• This is Head Coach Rich Rodriguez's second season at TTUN (8-15).

• The TTUN football program is the all-time leader in wins, currently with 877.

As you may already know, Ohio State will wear throwback uniforms this week to pay tribute to the 1954 national championship team. Here's the full uniform:

On paper, TTUN appears to be able to move the ball and score, but when I look at their schedule, I can't ignore the weak out-of-conference opponents that a lot of their stats came against, plus their poor showing in-conference.

They have a horrendous defense, while the Buckeyes have one of the best in the Big Ten, and the nation.

I don't expect a 42-7 blowout like last season's game in Columbus (I won't be upset if I'm wrong though), but a comfortable win is in order, even though a bowl bid is riding on this one for TTUN, and in spite of "Tressel-ball."

Sorry, but you're just not my boy Blue... 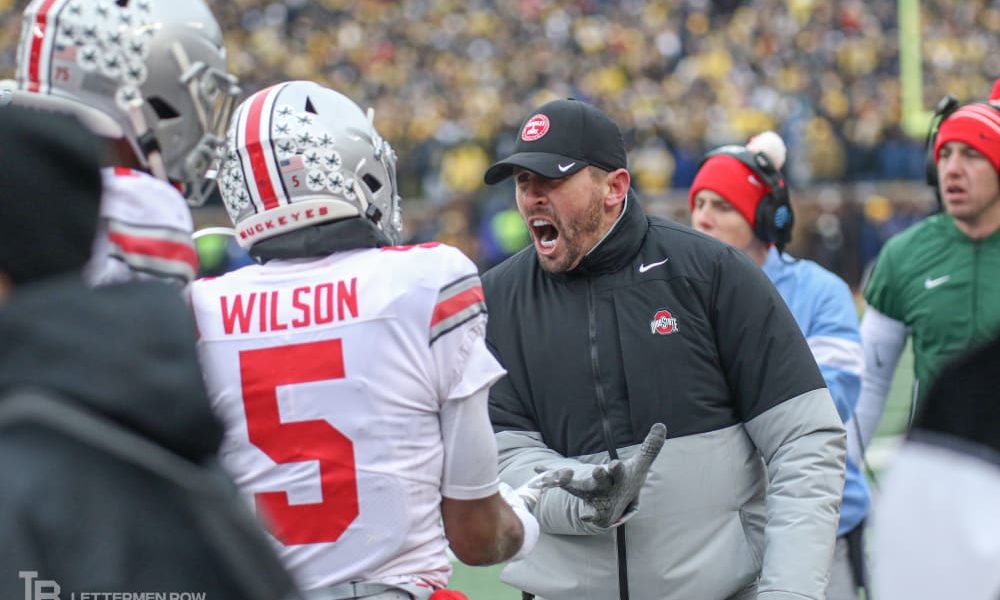 These CFB programs can bounce back in 2020 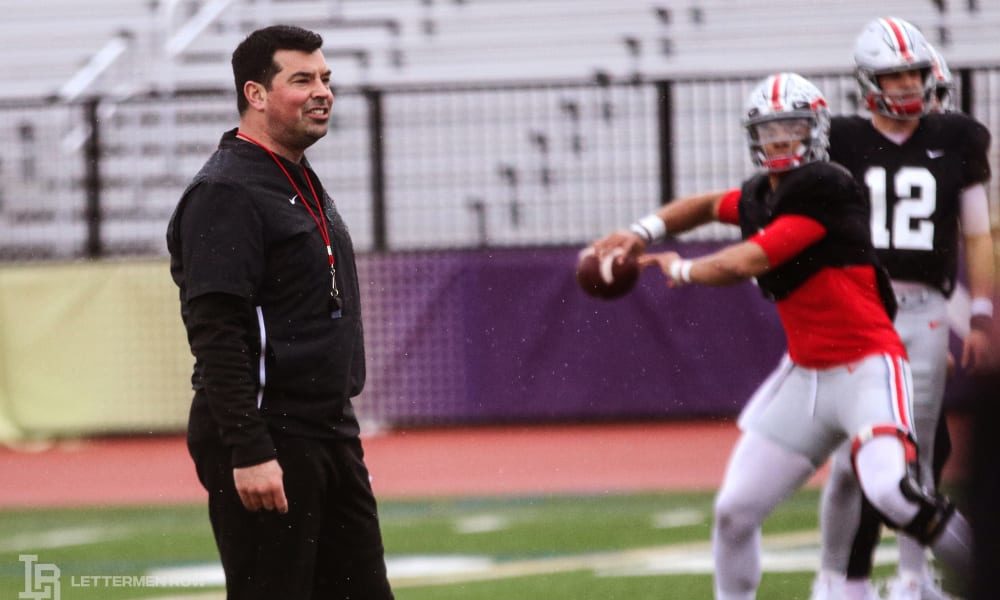