While the NBA had no logical reason to invite the Golden State Warriors to the bubble, Stephen Curry still said he felt a twinge of disappointment he was missing out on the experience.

"Obviously, I was happy to see basketball back on TV, but that first week I had major FOMO," Curry told Marc Stein of the New York Times. "Once you see Bron and Kawhi and P.G. go at it, and you remember how much fun it is to play in those types of games and that kind of level, you miss it badly."

Curry was limited to just five regular-season games because of a hand injury but had returned to the lineup a week before the season was shut down by COVID-19.

The Warriors had no reason, nor any interest, in returning to the court this season. They finished with an NBA-worst 15-50 record, with injuries to Curry and Klay Thompson and the departure of Kevin Durant creating a gap year after five straight NBA Finals appearances.

"Our roster kind of speaks for itself in terms of what me, Klay and Draymond [Green] have been through and what we've got left in the tank," Curry said. "But it's on us to use this time wisely. It's just unchartered territory, whether you’re in the bubble or not."

The Warriors will be one of three teams with a 14 percent chance of winning the NBA draft lottery Aug. 20. What they ultimately do with their first-round selection will play a major factor in whether they return next season as contenders, with Curry, Thomson, Green and Andrew Wiggins all under massive contracts. 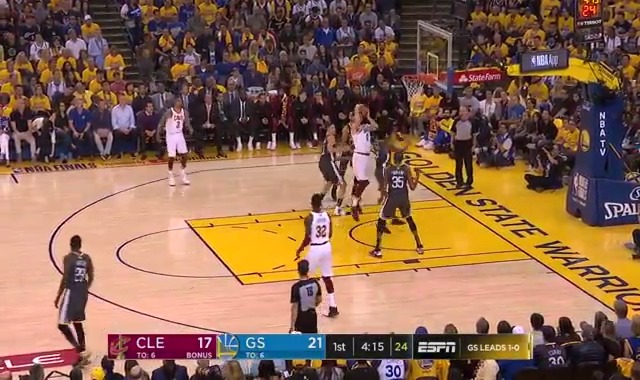