A UFC middleweight contest between Kevin Holland and Trevin Giles was canceled moments before the fighters were set to enter the Octagon after Giles fainted backstage Saturday.

He was taken to a local hospital as a precaution, though his manager, Oren Hodak, told ESPN's Marc Raimondi the fighter seemed OK upon regaining consciousness.

Trevin Giles will be held overnight tonight for further medical evaluation, per his manager @ko_reps. Giles fainted before a scheduled bout with Kevin Holland.

The two were scheduled to kick off the main card at UFC Fight Night: Brunson vs. Shahbazyan in Las Vegas.

Giles, 27, was set to make his sixth UFC appearance and second in 2020. On February 8, the Houston-based fighter earned a split-decision victory over James Krause at UFC 247. The bout was deemed the Fight of the Night on a card that featured Jon Jones vs. Dominick Reyes as the main event.

Holland, 27, was looking to build off a technical knockout of Anthony Hernandez in May at UFC on ESPN 8 Overeem vs. Harris. The fighter out of Fort Worth, Texas (17-5, 8 KOs), was preparing for his 10th contest since 2018 after rising through Xtreme Knockout and Bellator to get on UFC's radar.

It remains unclear if UFC will look to reschedule Saturday's bout. 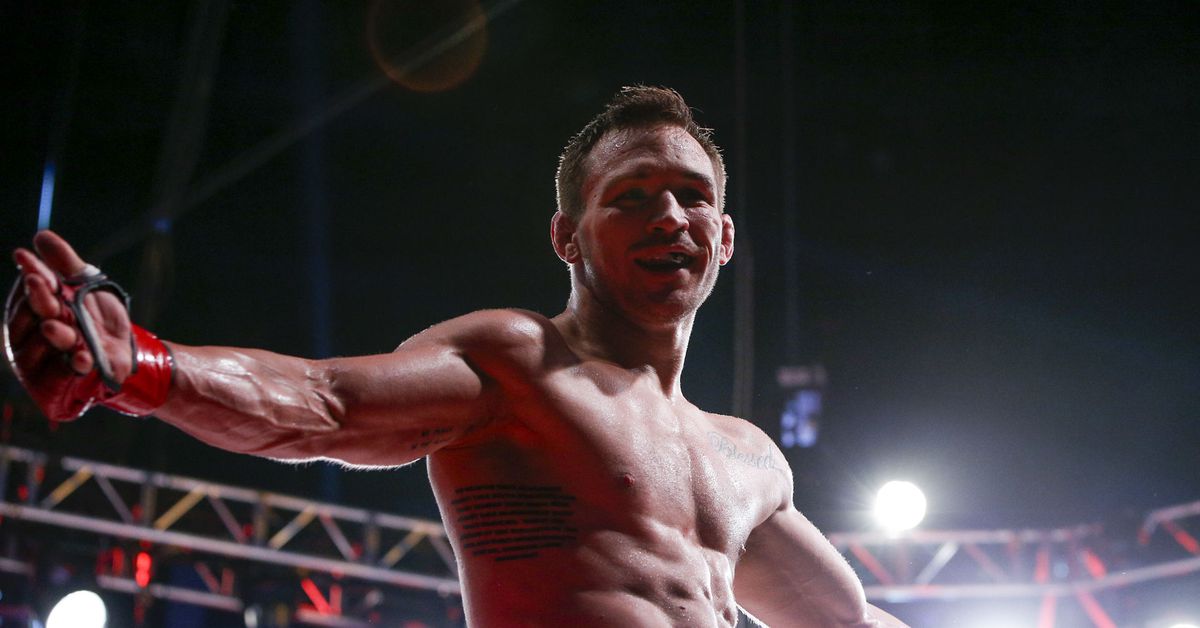 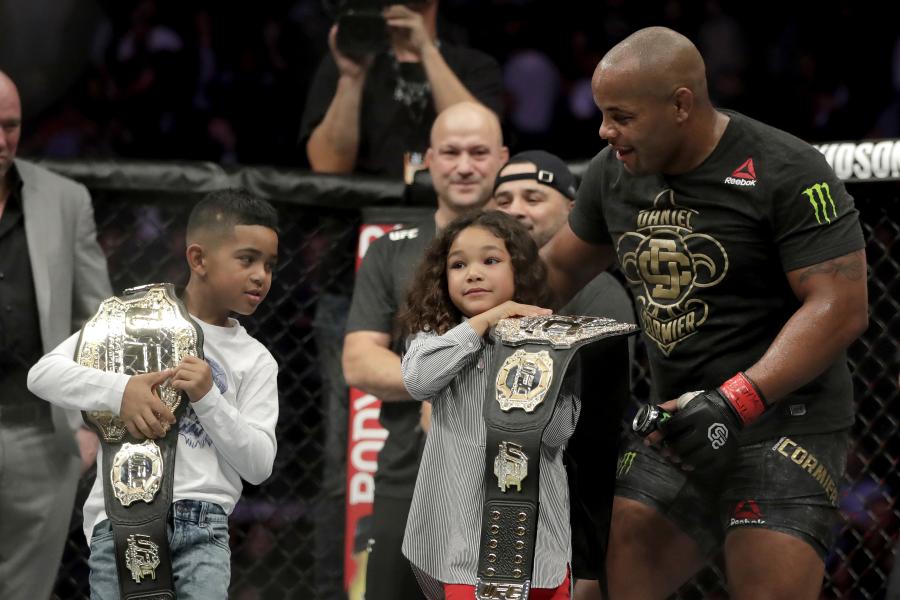