Ingram is rated as a 5-star prospect in the 2021 recruiting class by 247Sports' composite rating, and he ranks as the No. 13 overall player, No. 4 small forward and No. 1 player from the state of Texas in his class.

Ingram has starred at St. Mark's School of Texas in Dallas and has all the makings of becoming a major factor at the collegiate level.

He is listed at 6'6" and 210 pounds, and 247Sports national recruiting analyst Brian Snow projects him as a future first-round pick in the NBA draft.

Snow wrote that Ingram has an "old man game" because of his savvy and intelligence on the court.

North Carolina, Michigan, Stanford and Purdue are traditionally big-time college basketball schools, and while all of them would benefit from landing a player of Ingram's caliber, he would arguably make the biggest splash at Howard or Harvard.

In an interview with Kellen C. Buffington of The TB5 Reports, Ingram discussed why Howard is on his radar: "There's been a lot of buzz around players attending HBCUs [historically Black colleges and universities], and I'm all for it. The main assistant coach recruiting me [Jake Brown] has known my brother for many years, and I just love the idea of being different. Both of my parents attended HBCUs, so they are a real player in my recruitment." 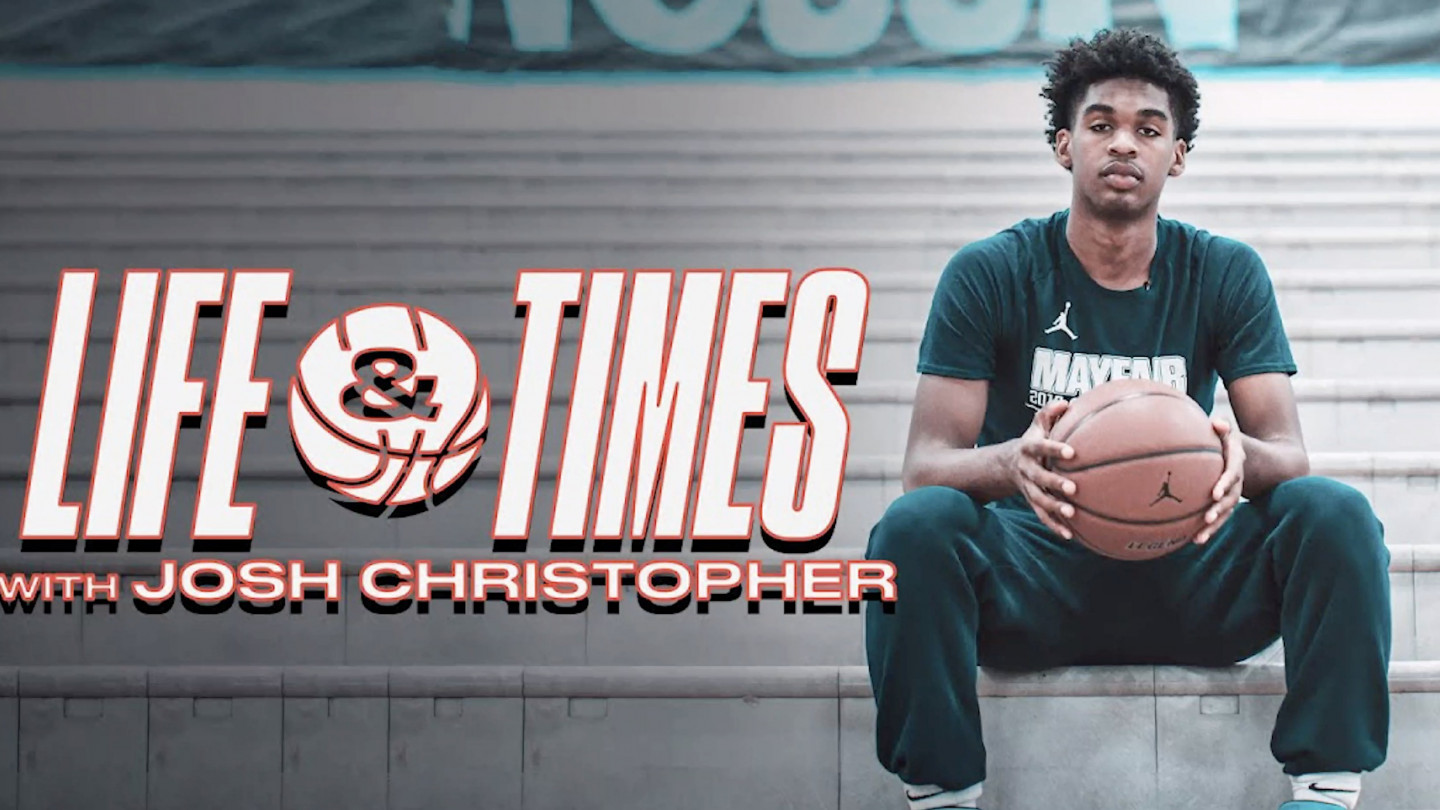 Historically Black colleges and universities have struggled to land big-time college basketball recruits over the years, but the tide may be turning. 2020 5-star recruit Makur Maker committed to Howard in July.

Maker chose Howard over UCLA, Kentucky and Memphis, saying: "I need to make the HBCU movement real so that others will follow."

"My Zoom call with Coach Amaker and Coach G was amazing. Harvard has a very solid team already and they say all they need is that one player to take them over the top. He really opened my eyes to something that could be really really special. I could open a new path for other talented players to follow."

Ingram would be the latest in a long line of great players at UNC, Michigan, Purdue or Stanford, but he would likely be a program-changing addition to either Howard or Harvard.