Oklahoma state representative Sean Roberts threatened to examine the "significant tax benefits" received by the NBA's Oklahoma City Thunder if players kneel during the national anthem before Saturday's game against the Utah Jazz.

The Thunder are one of the 22 teams that are resuming the 2019-20 NBA season at the Disney World complex in Orlando, Florida. Players have almost universally taken a knee during the anthem to protest racial injustice in the United States.

Roberts, a Republican, issued a partisan statement about the Thunder and the Black Lives Matter movement:

"By kneeling during the playing of the national anthem, the NBA and its players are showing disrespect to the American flag and all it stands for. This anti-patriotic act makes clear the NBA's support of the Black Lives Matter group and its goal of defunding our nation's police, its ties to Marxism and its efforts to destroy nuclear families.

"If the Oklahoma City Thunder leadership and players follow the current trend of the NBA by kneeling during the national anthem prior to Saturday's game, perhaps we need to reexamine the significant tax benefits the State of Oklahoma granted the Oklahoma City Thunder organization when they came to Oklahoma. Through the Quality Jobs Act, the Thunder is still under contract to receive these tax breaks from our state until 2024.

"Perhaps these funds would be better served in support of our police departments rather than giving tax breaks to an organization that supports defunding police and the dissolution of the American nuclear family."

In addition to kneeling for the anthem, most NBA players have worn a Black Lives Matter shirt over their jersey during the song and featured an equality or justice message in place of their name on the uniform during the game. 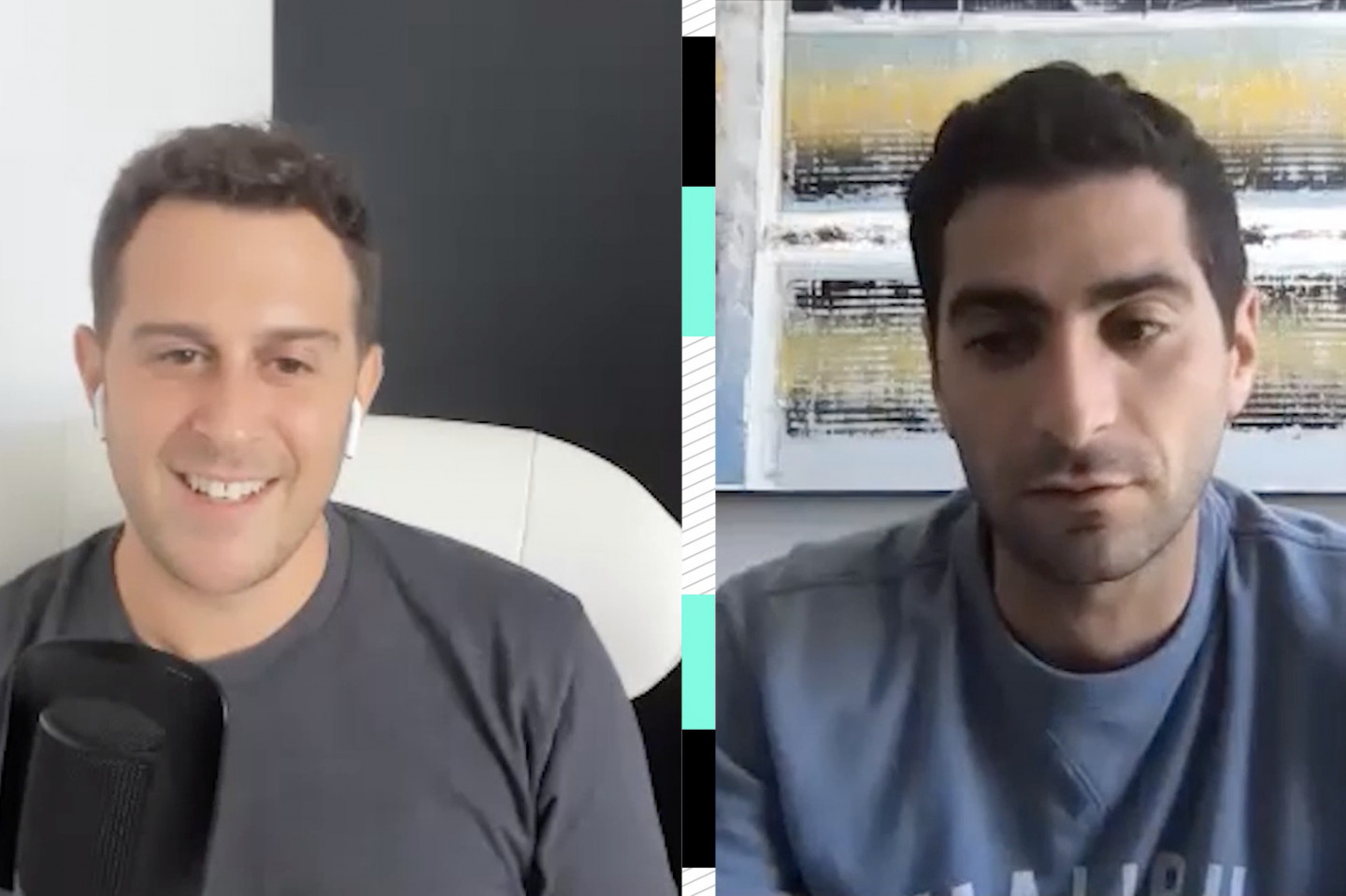 Orlando Magic forward Jonathan Isaac, who is Black, became the first player to decide against joining the silent protest Friday. He told reporters it was a religious-based decision:

"I feel like the Bible tells us we all fall short of God's glory, and at the end of the day whoever will humble themselves and seek God and repent of their sins that we could see it in a different light—see our mistakes and people's mistakes in a different light, see people's evil in a different light. And that it would help bring us closer together and get past anything that's on the surface that doesn't really deal with the hearts of men and women."

"I hope we made Kap proud. I hope we continue to make Kap proud. Every single day I hope I make him proud on how I live my life, not only on the basketball floor but off the floor," he said. "I want to always speak out against things that I feel like are unjust. I always want to be educated on things and go about it that way."

NBA Commissioner Adam Silver confirmed the league wouldn't enforce a rule aimed at getting players to stand for the national anthem, saying he respected "our teams' unified act of peaceful protest for social justice."

All 22 teams are in Orlando rather than their home arenas as the NBA utilizes a "bubble" approach in an effort to complete the 2019-20 season amid the coronavirus pandemic.