Isaiah Wilson, the Tennessee Titans first pick in the 2020 NFL Draft, has been placed on the NFL's reserve/COVID-19 list.

The NFL's reserve/COVID-19 list was established this season for players who either test positive for the virus or come in close contact with someone who has been infected, requiring them to quarantine.

Under the NFL and NFL Players Association agreement, teams can't disclose if a player has tested positive for COVID-19 but can provide updates on their roster status.

Either way, Wilson will be quarantined for the time being with no set potential return date. ESPN.com noted players can be activated off the list "when they are healthy."

The Titans selected Wilson with the No. 29 overall pick in April's Draft. He started 24 games over the past two seasons at the University of Georgia and was named to the All-SEC second team in 2019. 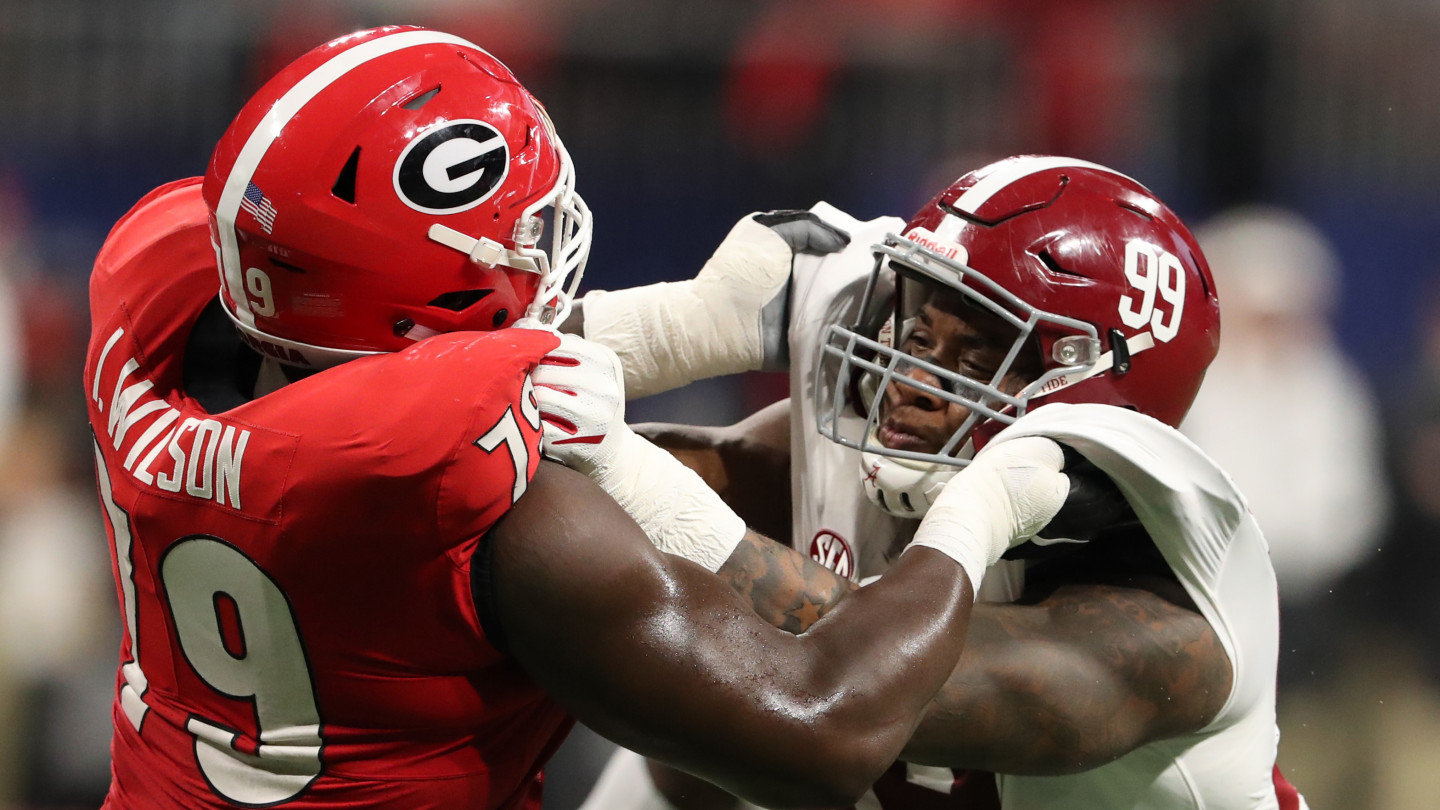