Von Miller may be heading into his 10th NFL season, but he still strikes fear into opposing teams.

"I'd still take him over just about anyone," an NFC executive told ESPN's Jeremy Fowler. "If I need one player to get me one sack on a crucial third down, he's the guy."

ESPN polled more than 50 league executives, who ranked Miller as the fourth-best pass rusher in football for the 2020 season.

Miller is the oldest player in the rankings at age 31, though Chandler Jones (second) and Cam Jordan (ninth) are also in their 30s. He is coming off a 2019 season that saw him set a full-season career low in sacks (eight). The only other season Miller failed to reach the 10-sack mark was in 2013, when he was limited to nine games because of injury.

Despite signs that he may be on the decline, Miller still garners respect from opposing offenses.

"You're still sliding protection to him most of the game," a NFL defensive coach said. "There are only a handful of players who command that attention, and he still does."

Miller ranks behind Khalil Mack, Jones and Nick Bosa on the rankings. Bosa is the youngest player on the list at age 22 and is one of four players (his brother Joey, Myles Garrett and TJ Watt) who are 25 or younger. 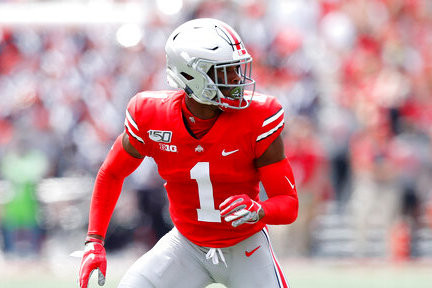 Von Hints at a 'Monster' Comeback Season for Chubb 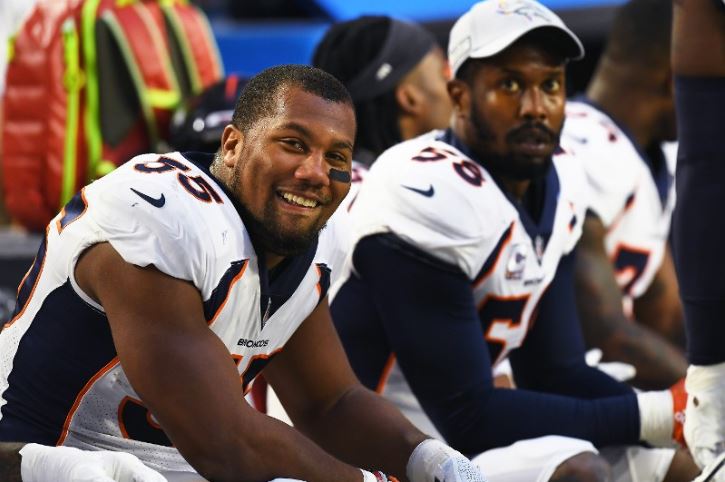 Von Hints at a 'Monster' Comeback Season for Chubb

Justin Simmons Focused on Winning, Not His Contract

Justin Simmons Focused on Winning, Not His Contract 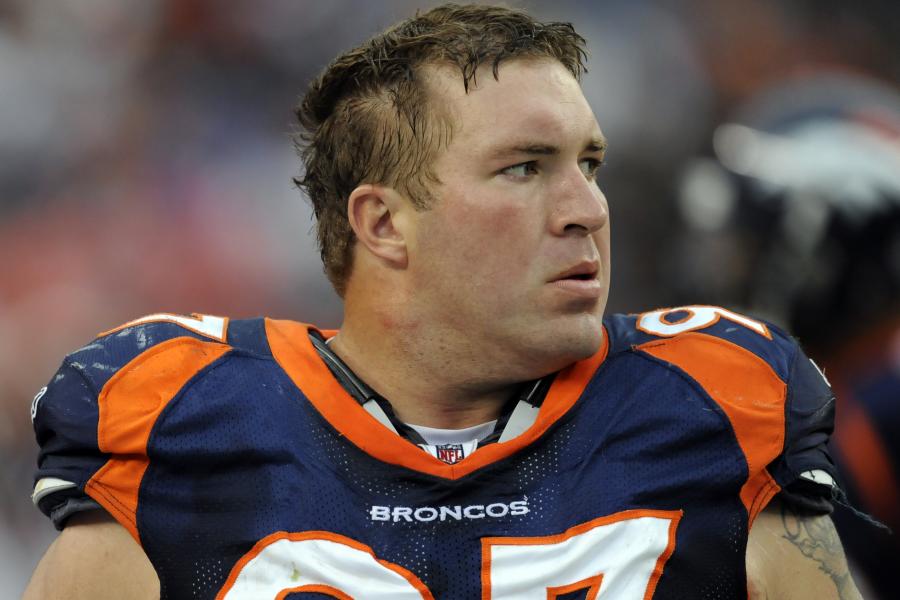