Brock Boeser has spent the first four seasons of his NHL career with the Vancouver Canucks, but could a move be on the horizon for the 23-year-old right winger?

On Friday, Matt Sekeres of TSN 1040 reported that the Canucks "are exploring the possibility" of trading Boeser (h/t Rick Dhaliwal of TSN 1040 and The Athletic). Boeser, who was a first-round draft pick in 2015, isn't set to become a restricted free agent until after the 2021-22 season.

Boeser has been a solid player for the Canucks since debuting at the back end of the 2016-17 campaign. The following year, he had 29 goals and 26 assists in 62 games, which saw him finish as a runner-up for the Calder Memorial Trophy. He recorded 26 goals and 30 assists in 69 games in 2018-19, and he notched 16 goals and 29 assists in 57 games during this year's truncated regular season.

The Athletic's Thomas Drance weighed in on the situation, and he feels there is more to the rumor than cap concerns, tweeting: "If there's a Boeser deal after the season, it would be motivated more by potential return than by dire cap math. I do think the club has come to rate [Tyler] Toffoli more highly."

For the 2020-21 season, the NHL's salary cap is remaining at $81.5 million. That could make it difficult for teams to retain all the players they want to and improve their rosters for next season. Vancouver is among those with important decisions to make. Boeser will has a cap hit of $5.875 million in each of the next two seasons, per Spotrac.

Toffoli is set to become an unrestricted free agent this offseason. And while Drance believes the Canucks prefer the former Los Angeles King to the American, he also noted that the Canucks know "there are better ways to navigate the cap than jettisoning Boeser," hinting they could be enticed by what they could get in exchange for the young forward.

It makes sense why Vancouver could see re-signing Toffoli as a priority this offseason. The team acquired him in via trade Feb. 17, and in his first 10 games with the Canucks before the coronavirus pandemic saw play paused, the right wing had six goals and four assists.

Vancouver will be one of the 24 teams featuring when the NHL season resumes August 1. The Canucks, who are the No. 7 seed in the Western Conference, will be playing the No. 10-seeded Minnesota Wild in the qualifying round.

And if Boeser plays well, he could boost his value and might get the Canucks an even larger return should they decide to go through with trading him. 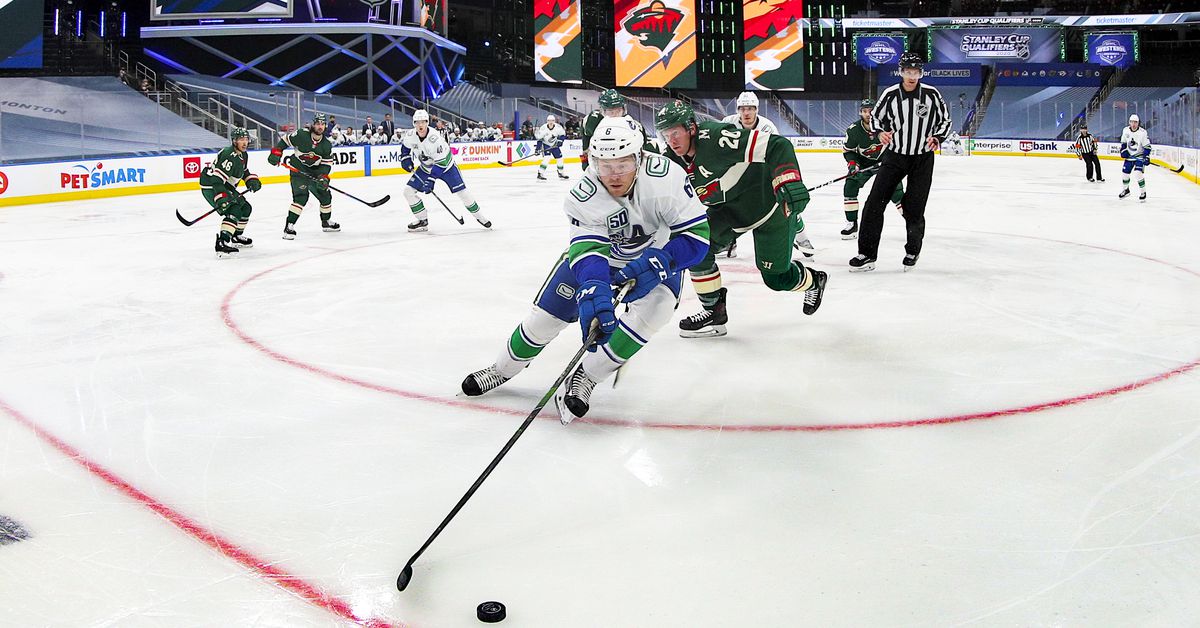