With the 2020 NFL season looming on the horizon, free-agent wide receiver Terrelle Pryor's representatives have reached out to prospective suitors.

Pryor told TMZ Sports "there have been conversations with a couple of—five—teams." He listed the New England Patriots and Pittsburgh Steelers as his preferred landing spots, citing the presence of Cam Newton in New England and Ben Roethlisberger in Pittsburgh.

The former Ohio State star went on to speak highly of Newton, saying he's "been a big fan of him throughout the years."

Pryor caught 77 passes for 1,007 yards and four touchdowns for the Cleveland Browns in 2016. Since then, however, he has registered 36 receptions for 492 yards and three touchdowns in 17 games.

The Jacksonville Jaguars signed Pryor last offseason, but he was unable to make the team's final roster cuts ahead of the regular season. A hamstring injury limited him during training camp and the preseason.

The 31-year-old alluded to how difficult it is for some free agents at the moment. The NFL indefinitely halted all league-related physicals amid the COVID-19 pandemic, which prevents teams from doing their own physicals or meeting with players in person.

That's a concern for Pryor, given how little he has played over the last few years. Until an interested party can get him in for an evaluation, he'll probably have to remain in a holding pattern. 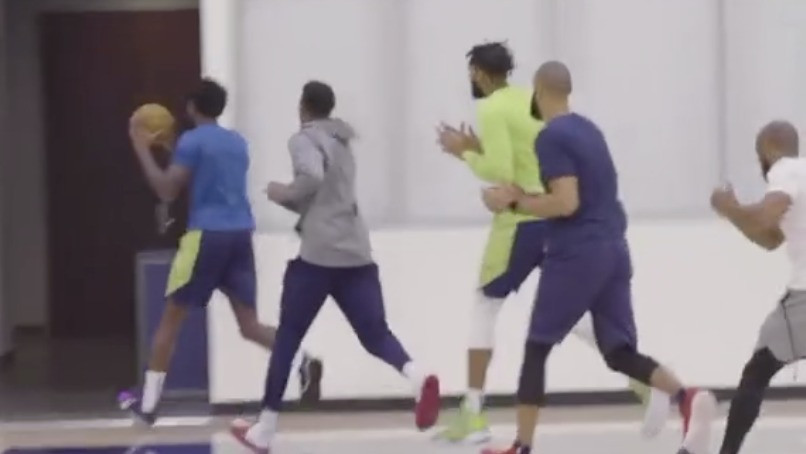