The North American Scrabble Players Association will remove all racial slurs from its word list for official Scrabble tournaments.

Per David Waldstein of the New York Times, Hasbro has announced that the association "agreed to remove all slurs from their word list for Scrabble tournament play, which is managed solely by NASPA and available only to members."

Waldstein noted that the version of Scrabble sold in retail stores "has not included slurs in its dictionary since 1994," but the NASPA has permitted their use in competitive events.

"To say, 'I have the right to use hate speech because I declare that it has no meaning'—although a very popular opinion among Scrabble players—I don't think is defensible on any sort of logical or ethical basis," Chew said.

According to Waldstein, the decision could take as many as 226 offensive terms out of use in competitive Scrabble tournaments. 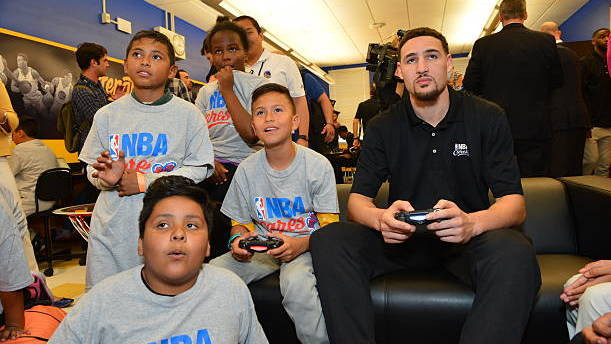