Atlanta Braves pitcher Felix Hernandez will not be rejoining his club this season.

Hernandez's agent, Wilfredo Polidor, announced the 34-year-old has opted out of playing in 2020 over concerns about the coronavirus, per MLB insider Robert Murray.

Earlier Saturday, Los Angeles Dodgers pitcher David Price announced he was opting out as well because of concerns over his and his family's health. In doing so, Price is forfeiting nearly $12 million in salary.

After spending 15 years with the Seattle Mariners, winning a Cy Young in 2010, Hernandez became a free agent following the 2019 season.

The Braves signed him to a minor league deal for $1 million in January, which did not guarantee him a roster spot on the major league club. Before spring training was put on hiatus because of the pandemic, Hernandez had thrown 13.2 innings with an ERA of 1.98 and a 1.317 WHIP with 14 strikeouts and five walks.

Yet there was still risk involved for Hernandez this season even before the pandemic struck. The right-hander has dealt with numerous shoulder and arm injuries in the past, including a shoulder strain that limited him to a career-low 71.2 innings in 2019.

The club initially listed Hernandez as a non-roster player in its 60-man player pool but has a number of options to replace him, including Touki Toussaint, Max Fried and Sean Newcomb.

The Braves are currently listed as the favorites to win the National League East with Caesars Palace placing their odds at +160 (bet $100 to win $160). While Hernandez's absence shouldn't alter those numbers too much, the loss of experience and depth on the pitching staff will be tougher to overcome. 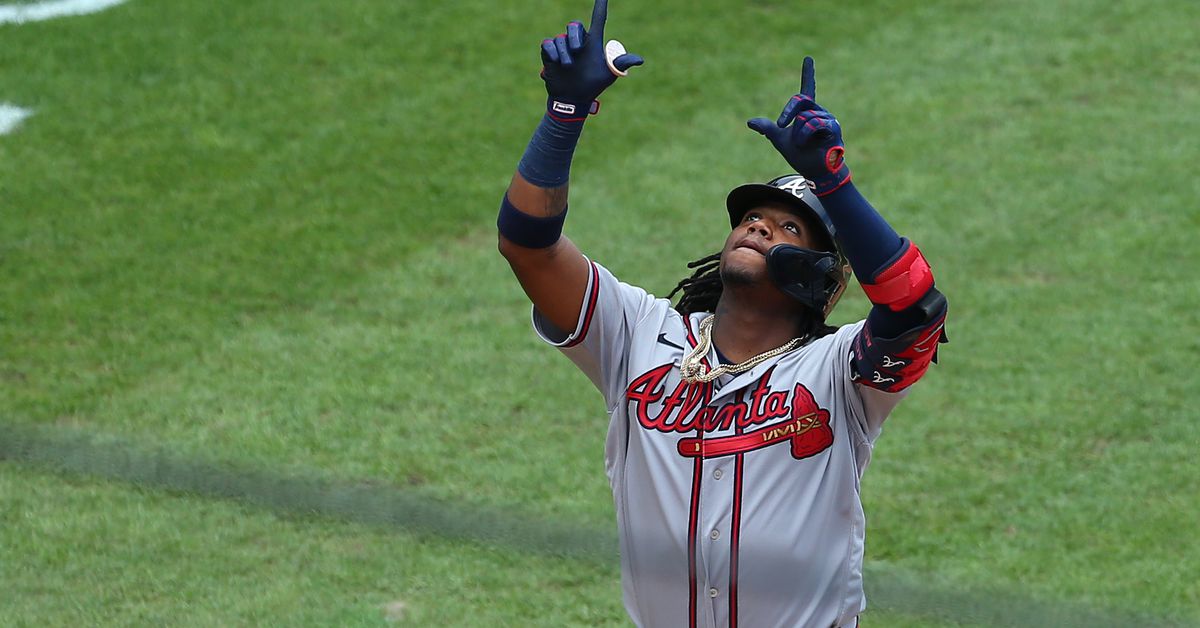 Three game series scheduled to begin Monday in St. Louis has been postponed after OF Lane Thomas tests positive for COVID-19