In an interview with TMZ Sports, Mahomes said: "I've known Drew for a pretty long time just being from Texas and I know that he's a good person and he has a good heart."

During an interview with Yahoo Finance last week, Brees said he was against players "disrespecting the flag" by kneeling during the anthem:

Brees received backlash from both inside and outside the sports world for his comments. Even some of his own teammates, including wide receiver Michael Thomas and safety Malcolm Jenkins, condemned Brees' take.

The timing of Brees' comment was poor since it came on the heels of 46-year-old black man George Floyd dying while in police custody in Minneapolis on May 25. Floyd died after Officer Derek Chauvin kept his knee pressed on the back of Floyd's neck for nearly nine minutes despite Floyd saying he couldn't breathe on multiple occasions.

Brees took to Instagram and apologized for his comments, noting that he "completely missed the mark." 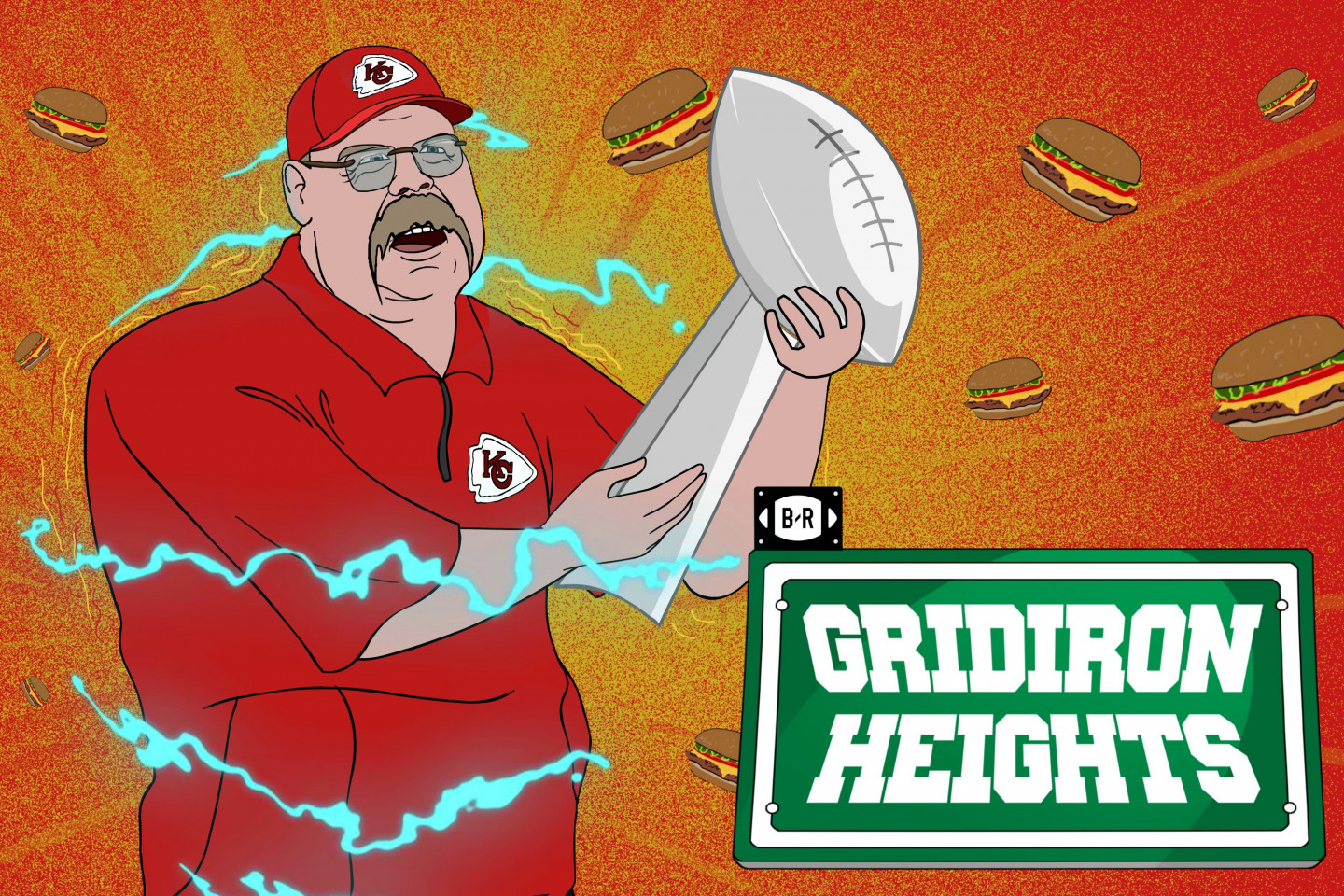 #Saints QB Drew Brees has apologized for his comments yesterday regarding kneeling that received so much criticism. Among other things: “I recognize that I should do less talking and more listening.” https://t.co/kQWv842hMp https://t.co/hs0Bh9gGA6

Brees added that he will "stand with the black community in the fight against systemic racial injustice and police brutality and support the creation of real policy change that will make a difference."

Mahomes expressed his belief that Brees is truly remorseful and taking the right actions to prove that he supports the fight against racial inequality:

Kneeling during the anthem was popularized by then-San Francisco 49ers quarterback Colin Kaepernick in 2016, as he was protesting against racial inequality, police brutality and social injustice.

Kaepernick and the Niners parted ways after that season, and the veteran signal-caller has gone unsigned ever since.

The NFL had been vocal in its stance against kneeling during the anthem, but given the current landscape, NFL Commissioner Roger Goodell recently said the league was "wrong" for how it handled protests.