Buffalo Bills quarterback Jake Fromm apologized Thursday for a 2019 text message in which he used the phrase "elite white people."

Michael David Smith of Pro Football Talk noted the leaked messages referenced guns and, on the topic of suppressors, Fromm wrote: "Just make them very expensive so only elite white people can get them haha."

The #Bills statement on rookie QB Jake Fromm and the text messages from 2019 made public earlier. https://t.co/l9WaWAxsYl

The 21-year-old Georgia native spent the past three years as a starter at the University of Georgia. The Bills selected him in the fifth round of the 2020 NFL draft in April.

"I'm disappointed. As a coach in the NFL, I know this hits very close to home, or hits directly home for a lot of the guys on our football team. When we talk about doing things the right way, I feel strongly about, as a country, right now we need to unify. I know emotions are very high right now and that's to be expected, but as I shared with our players, let's channel that energy into doing good in our communities."

McDermott also spoke of a picture posted of Bills players during a training session last week as an illustration of what everybody should try to accomplish.

"I think it's a great example, that visual of what our world needs to look like with the guys smiling together, hands on each other's shoulders. I think that's a great snapshot for America," he said.

Fromm signed a four-year, $3.6 million rookie contract with the Bills in May.

8 Buffalo Bills at disadvantage because of shortened NFL preseason 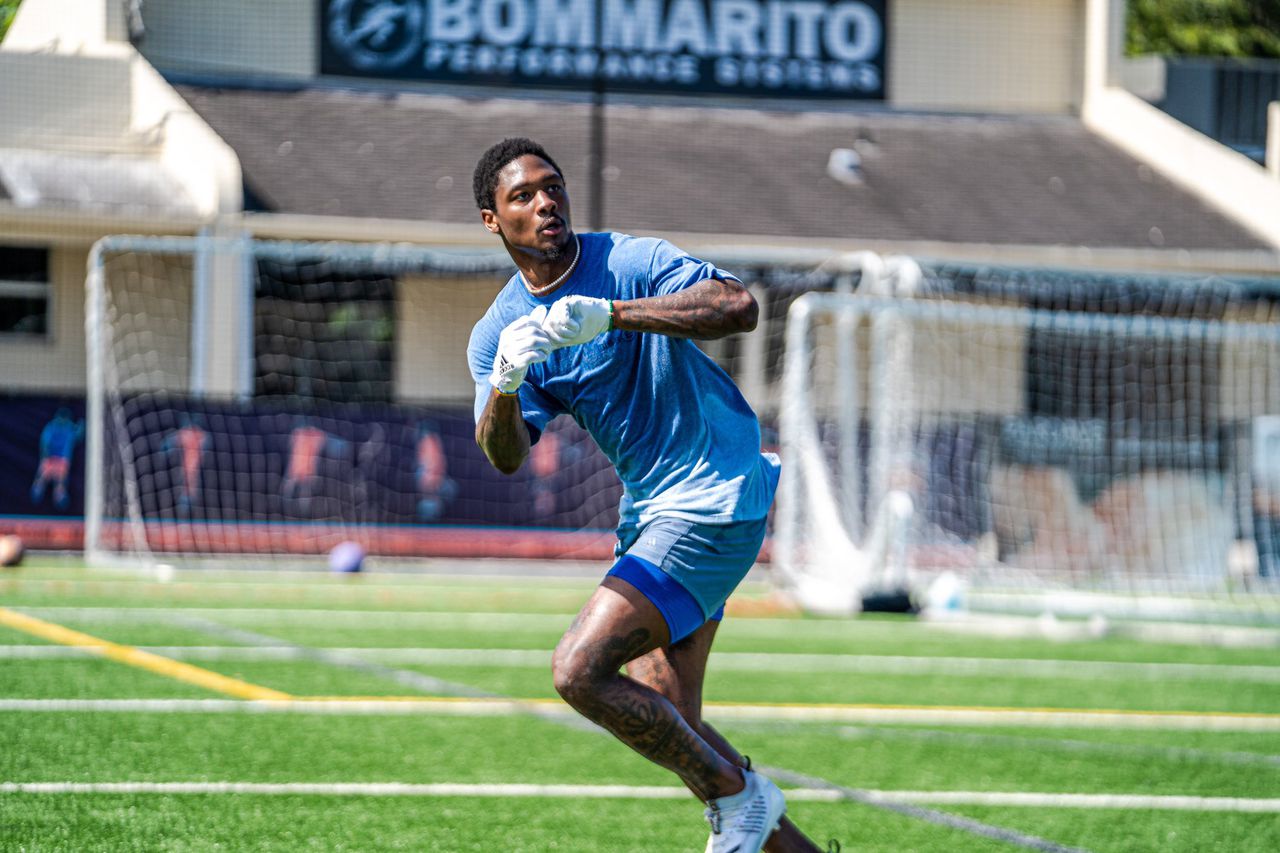 8 Buffalo Bills at disadvantage because of shortened NFL preseason

Despite 10-year deal, Bills should have least regret passing on Patrick Mahomes

Despite 10-year deal, Bills should have least regret passing on Patrick Mahomes