The Notre Dame vs. Navy college football game originally scheduled for Aug. 29 in Dublin, Ireland, has been moved because of the coronavirus pandemic.

The University of Notre Dame announced Tuesday that the game will likely take place Labor Day weekend, which runs from Sept. 5 through Sept. 7, and it will be played at Navy's Navy-Marine Corps Memorial Stadium in Annapolis, Maryland.

This year's game will mark the 94th consecutive year Notre Dame and Navy have met, and it will be the first time that one of their games takes place at Navy's home stadium. All previous meetings in which Navy was the home team occurred at neutral sites.

Notre Dame athletic director Jack Swarbrick released the following statement regarding the decision to move the game back stateside:

"Our student-athletes have had great experiences competing in Ireland and are very disappointed not to be returning to Dublin in 2020. The change of venue has been a very difficult decision for our colleagues at the Naval Academy, but we are in full support of their choice. We are also grateful for everything our partners in Ireland have done to make this a smooth transition. We look forward to going back to Ireland for a game in the not too distant future."

This year's game would have marked the third meeting between Notre Dame and Navy in Ireland after previously playing there in 1996 and 2012. The Fighting Irish won handily on both occasions. 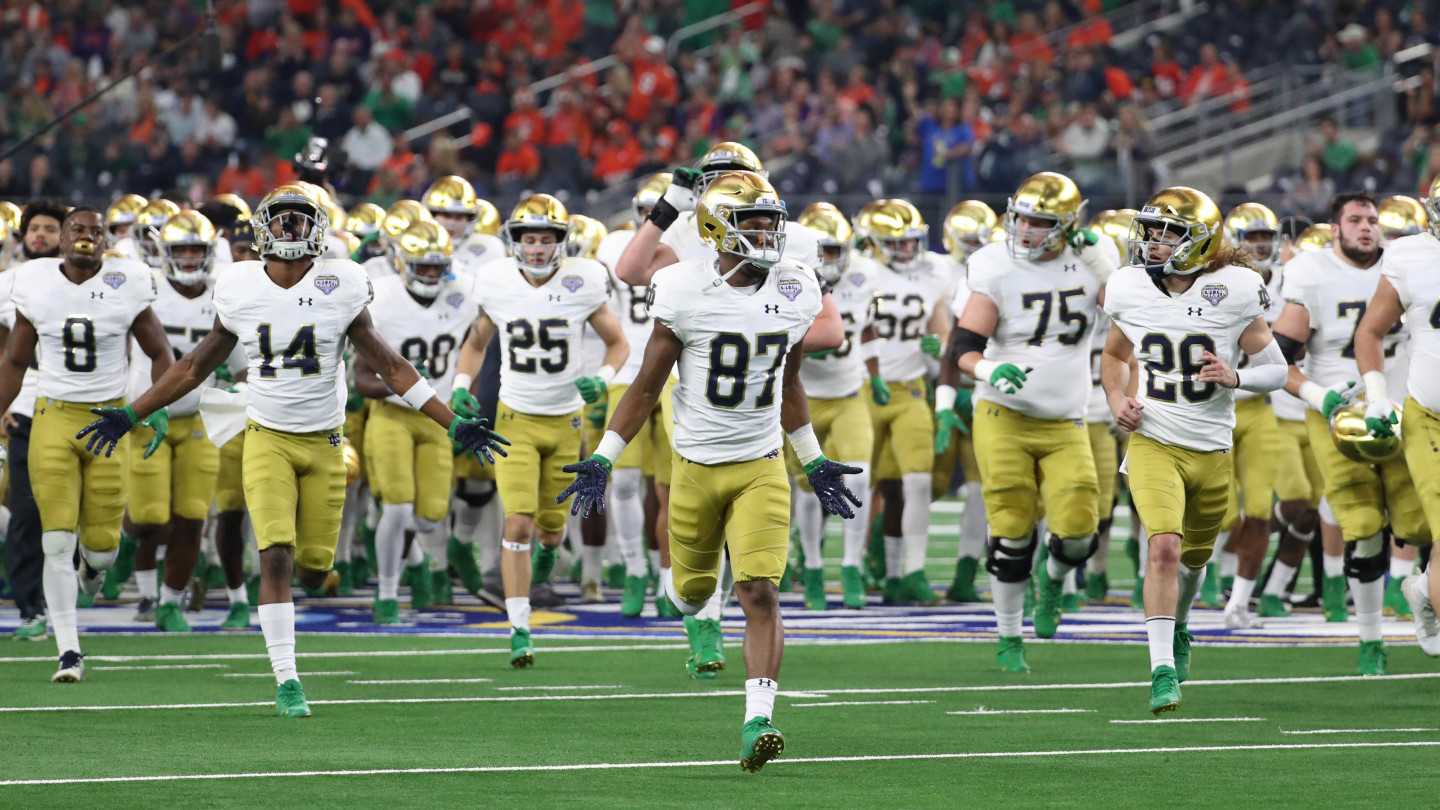 The Irish have largely dominated their rivalry against Navy with a 77-13-1 record. They also won two additional games that were later vacated because of NCAA penalties.

Notre Dame owns a three-game winning streak over Navy, and it has won eight of the past nine meetings. Last year, the Fighting Irish decimated the Midshipmen 52-20 in what was a home game for Notre Dame in South Bend, Indiana.

Question marks surround whether the 2020 college football season will start on time and if fans will be permitted to attend games because of the COVID-19 crisis.

Notre Dame vs. Navy had been scheduled to be the first official game of the 2020 season, but if the season starts on time, that likely won't be the case any longer since other games are scheduled for Aug. 29.

Ian Book: How Will He Be Remembered?

Ian Book: How Will He Be Remembered? 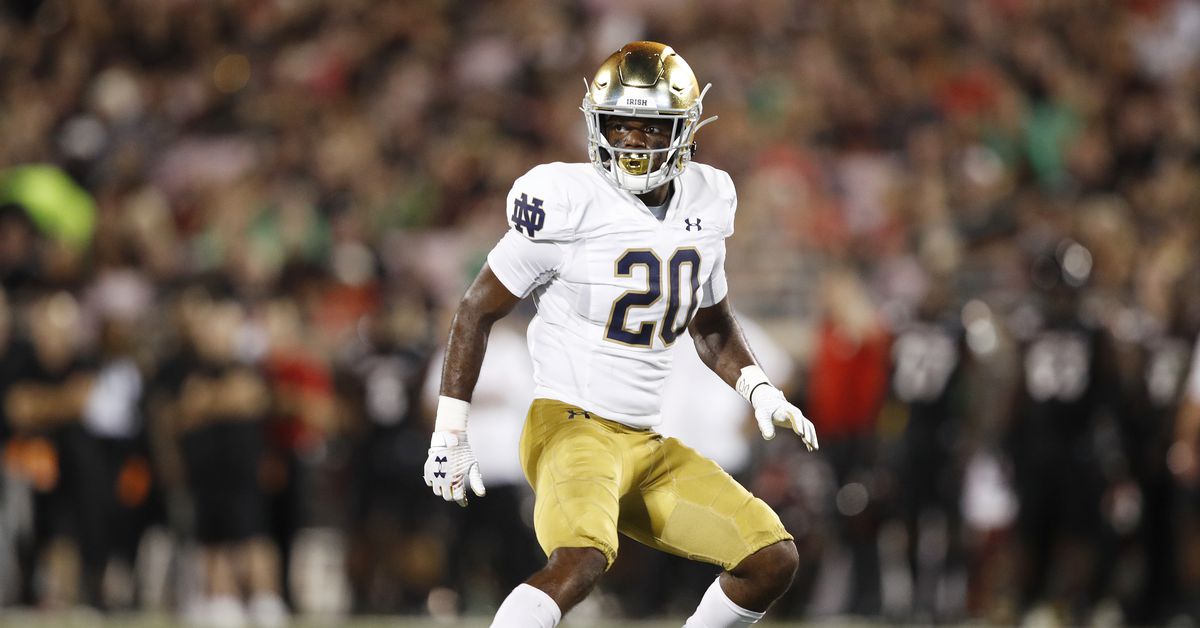