The Seattle Seahawks have reached an agreement with running back Carlos Hyde, per ESPN's Adam Schefter.

Hyde joins a backfield currently led by Chris Carson, who finished last season with a career-high 1,496 scrimmage yards and nine touchdowns. He rushed for 4.4 yards per carry and added 37 receptions.

The third-year pro out of Oklahoma State led the Seahawks in rushing for the second straight year, having gained 1,151 of his 1,314 scrimmage yards on the ground.

The question now is how a Carson-Hyde partnership in the backfield will shake out. Will Carson get the vast majority of carries, with Hyde merely spelling the starter on occasion? Or will Carson and Hyde split the touches, creating a timeshare of sorts in Seattle? And how will that affect Carson's fantasy outlook for 2020?

On that front, Bob Condotta of the Seattle Times reported that "the Seahawks still intend on Chris Carson to be their primary running back."

Condotta also referenced the team's end-of-season situation at running back, when the team re-signed the retired Marshawn Lynch and turned to third-stringer Travis Homer in light of Carson and Rashaad Penny both being unavailable for the playoffs due to injury.

"But after the merry-go-round of the end of last season and some uncertainty about the health of key players entering the 2020 season, Seattle had made it known that it wanted to beef up the position some," Condotta wrote. 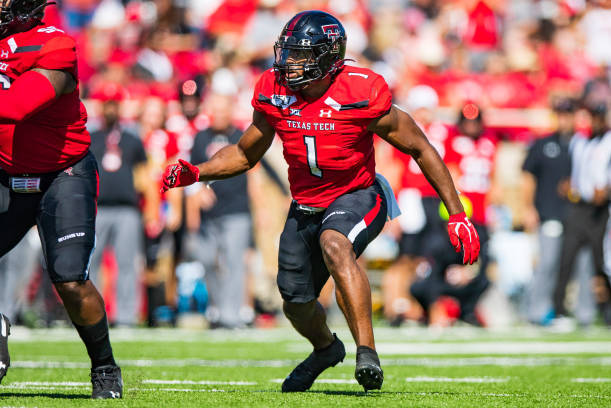 In essence, it appears Carson's starting job is mostly safe, although Hyde comes into town off a career-high 1,070 rushing yards for the Houston Texans last season. He's also hard to take down, as evidenced by this statistic from Pro Football Focus:

Carlos Hyde had 680 rushing yards after contact last season 13th most among all RBs https://t.co/9SXQHr9Pc5

Although Carson got the bulk of the work even before Penny was injured,

Per FF Today, the Seahawks ran the ball 48.2 percent of the time, which ranked fifth-most in the league.

Seattle's penchant for sticking with the run is notable considering that the Hawks have one of the league's best quarterbacks in Russell Wilson and a potential star wideout duo in Tyler Lockett and D.K. Metcalf. In other words, the 'Hawks appear ready to establish the run regardless of the passing game's talent level.

Long story short, that speaks volumes for Carson's projected volume in 2020. Unless the Seahawks undergo a dramatic philosophy change before the 2020 season, the 'Hawks' lead back should still see somewhere between 250-300 carries.

There are a few X-factors in play, however.

First, Carson has a fumbling problem. He put the ball on the ground seven times in 2019 and three times in 2018 for an average of one fumble per 57.2 touches (or once every three games). If head coach Pete Carroll's patience wears thin provided the trend continues, then Hyde could see more work.

Second, Carson was part of a de-facto timeshare with a resurgent Penny for two games last year. Penny, who struggled during hi 2018 rookie year, roared back with 5.7 yards per carry in 2019. He out-gained and out-touched Carson in a 17-9 win over the Philadelphia Eagles in November, gaining 129 yards on just 14 carries.

He and Carson split the workload against the Minnesota Vikings the following Monday, but Penny suffered a torn ACL during the game. He looks ready to return in 2020 but not in time for Week 1. Condotta relayed comments from Seattle general manager John Schneider to 950 KJR on the topic:

Schneider implies on @SportsRadioKJR that Rashaad Penny will start season on PUP list as he recovers from ACL injury. That's usually a 9-10 month injury and he suffered it Dec. 8. Says "he's doing great but it was a late-season injury.''

To sum it all up, Carson is still a viable starting running back option in all formats. FantasyPros' aggregated list of 58 fantasy football experts places Carson 17th among running backs and 38th overall for point-per-reception leagues, making him a solid RB2 option in the third or fourth round of 12-team contests.

The ranking isn't much different on Fantasy Football's average-draft-position (ADP) calculator, with Carson 33rd overall and 18th among running backs.

In conclusion, while there are some risks involving taking Carson, he's a strong RB2 option worthy of a fourth-round pick in 12-team leagues.

1 UFA Who Should Turn Heads at Seahawks' Training Camp 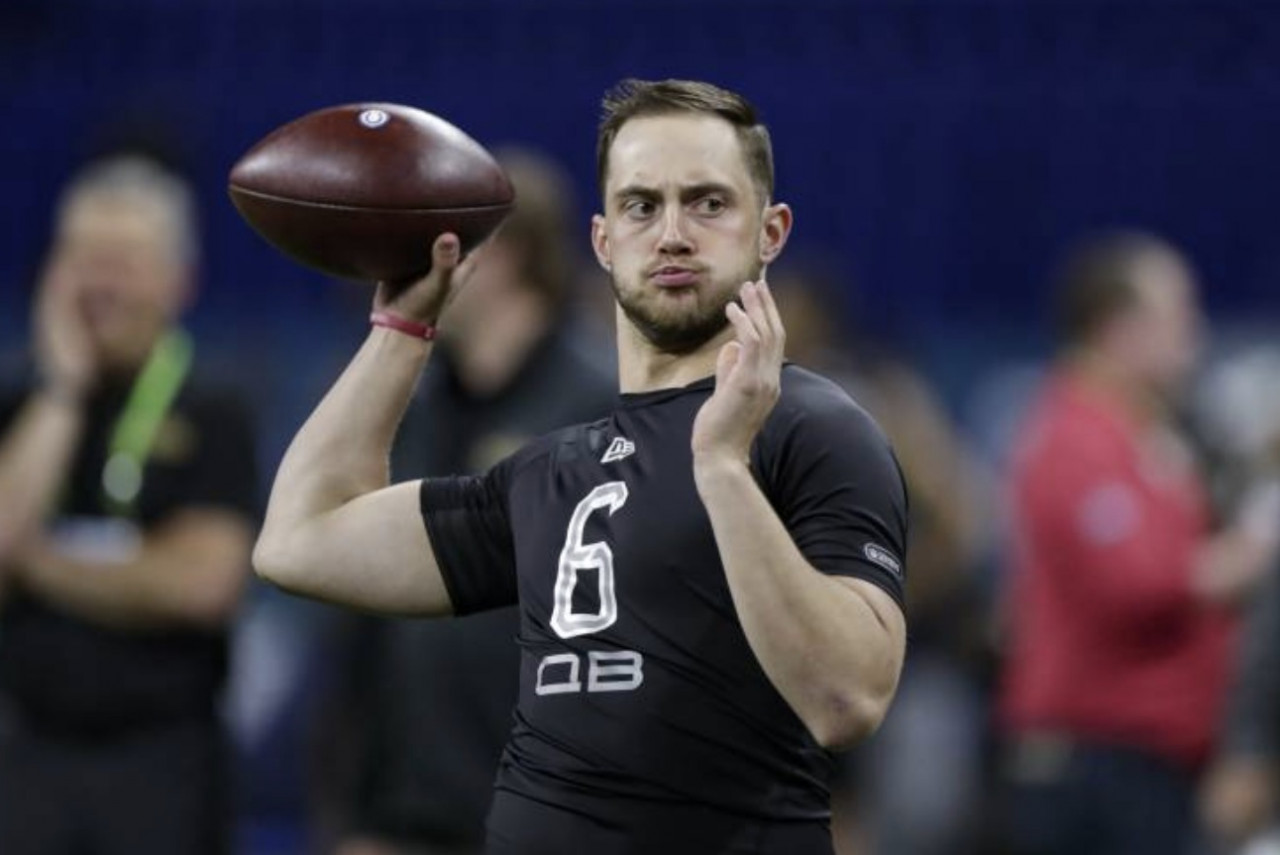 1 UFA Who Should Turn Heads at Seahawks' Training Camp