It seems like something written into a television program. A burgeoning star in the NBA, whose fame is dependent upon the name he's made for himself, decides to switch for no apparent reason at all.

Was it because the player found his reputation too shrouded in negativity, and he hoped to start anew? No, although that would have been an acceptable reason for the young and somewhat troubled baller.

According to the Denver Post J.R. Smith announced on Tuesday before the Nuggets game in Chicago that “from now on, he wanted to be called by his given name, Earl.”

"I just felt like changing it. It's been a long time and J.R. has no significance to my name. My name is Earl, so I figured, why not?” Smith explained Tuesday morning.

But after the game, apparently many of J.R.’s friends and family heard the news and Smith claimed, “There was too much controversy with the switch. I got a lot of calls and text messages and e-mails. It wasn't a good move.”

Thank goodness for the technological age of 2009 we live in, because Earl Smith just doesn’t have the same ring that J.R. does. J.R. is open to many more nicknames—like J.R. Swoosh, Junior Kobe, June Bug, or just plain junior—and let’s face it, if Smith wants to be a star in the NBA, he needs a sweet nickname.

But really, this is somewhat discouraging news coming from J.R. Smith.

Smith has already had his share of on and off the court distractions, and this serves as another. First J.R. couldn’t get along with coaching in New Orleans, which brought him to Denver. Then he argued with George Karl and the two weren’t on speaking terms for a while.

Now, the day he comes back from serving a seven-game suspension for a reckless driving charge that killed his best friend, Smith makes sure he’s in the spotlight.

J.R. is at his best when he’s silent in the media and loud on the court. Last season, Karl and Smith patched things up and J.R. thrived—to the point the Karl announced he will start soon.

Smith’s also said that the accident made him grow up, and that could be the reason behind the name change—an attempt to leave the name and person behind that he used to be.

Maybe he wanted to make a personal Karma list like on his favorite TV show, and find ways to make up for the wrongs he's done along the way.

No one can say for sure, but all Nuggets fans can do is hope that was the real reason, and that J.R. Smith will continue to progress both on the court and in the way he carries himself.

If so, J.R. Swoosh could blossom into one of the best shooting guards in the West today. 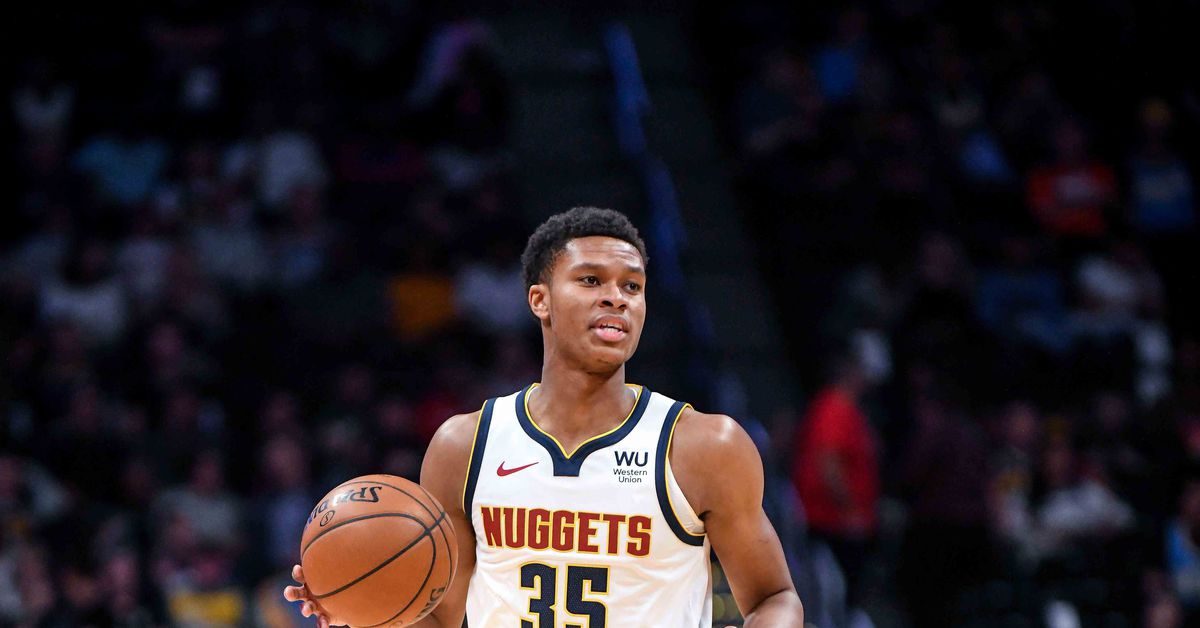 The player on every team nearly guaranteed to stay put