The 2020 Summer Olympics in Tokyo are officially postponed to no later than the summer of 2021 amid the ongoing COVID-19 pandemic.

"Candidly, the fact that the games have been postponed, I'm pleased about that for many, many reasons. I think enough time, hopefully, would've gone by that the fear is gone. Let's start with that. Also, the availability of people will be much stronger if we have this period of time here to prepare."

"I'm looking forward to having a discussion with you about the good stuff. The stuff we want to talk about," Colangelo told Lee. "We've been preoccupied with the world right now. Let's just focus on fighting the virus, doing the right things, getting the economy back on track. There are more important things to worry about."

As Lee noted, at least 10 NBA players have confirmed cases of COVID-19, including the Brooklyn Nets' Kevin Durant and Utah Jazz's Donovan Mitchell and Rudy Gobert. Sports worldwide are at a standstill as the pandemic continues its spread.

At some point, however, it will be safe to resume normal life and hold events such as the Olympics, which will bring about a unique challenge for Colangelo as he helps choose players for the next Summer Games.

In an interview with Jeff Zillgitt of USA Today, Colangelo said he'll need the exact timeframe of the Olympics before forming a player pool.

"There really are a lot outstanding players," Colangelo said. "We want to give the world our very best. You start with that and then you work however you need to. You make the adjustments as they're required. Internally, we'll be talking about all kinds of backup plans."

For example, holding the Olympics in the spring would likely preclude choosing NBA players, with the focus instead on the college ranks and G League. A late-spring offering could include stars whose seasons are over. A summer start could provide a full player pool.

That's far down the road, however, with the immediate focus on beating COVID-19, as Colangelo said.

Bosh: Kobe Was 'Inspiration' for LeBron, Wade at '08 Olympics 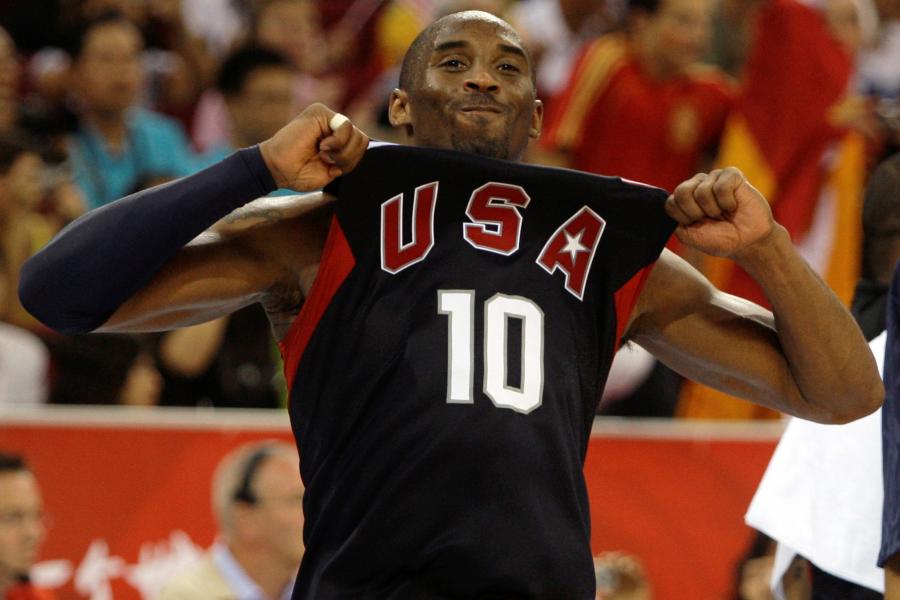 Bosh: Kobe Was 'Inspiration' for LeBron, Wade at '08 Olympics 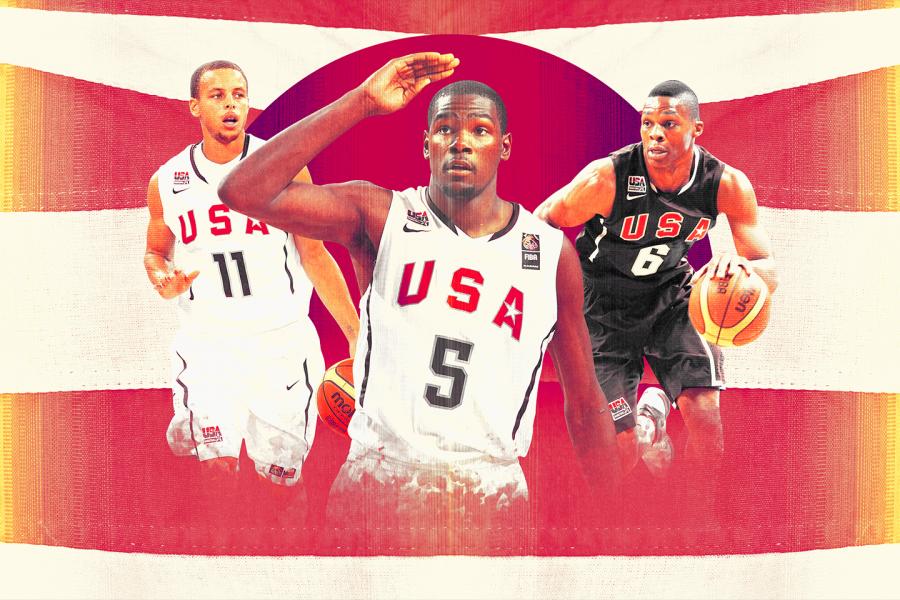