The Carolina Panthers have told full-time employees "they will no longer be paid after this week because of the uncertainty caused by the coronavirus pandemic," Chip Alexander of the News & Observer on Wednesday.

Alexander added, citing an email sent to employees: "Don Waddell, president and general manager of the Hurricanes, instructed all non-contracted full-time employees to immediately use their accrued vacation time and personal time off (PTO). Employees without available vacation time or PTO will be off without pay."

The email did not specify the length of time the policy will be in effect but did note it will not affect senior management, coaches and scouts.

The NHL announced the 2019-20 season was suspended on March 12 because of the COVID-19 pandemic:

The league provided an update on March 16:

Update from the NHL regarding player activity and movement during season pause: https://t.co/yeFjII7W49

The Dallas Stars announced both their GM Jim Nill and CEO Jim Lites will be taking 50 percent pay cuts to ease the organization's financial burden during the hiatus, per WFAA's Mike Leslie.

NHL Commissioner Gary Bettman joined ESPN's Get Up last week to discuss the state of the league during COVID-19:

"We, too, have explored and continue to explore every scenario, which will depend on the timing of when it's safe to go out," Bettman said, in part.

The NBA, as well as MLB and MLS, also suspended their seasons because of the coronavirus pandemic. 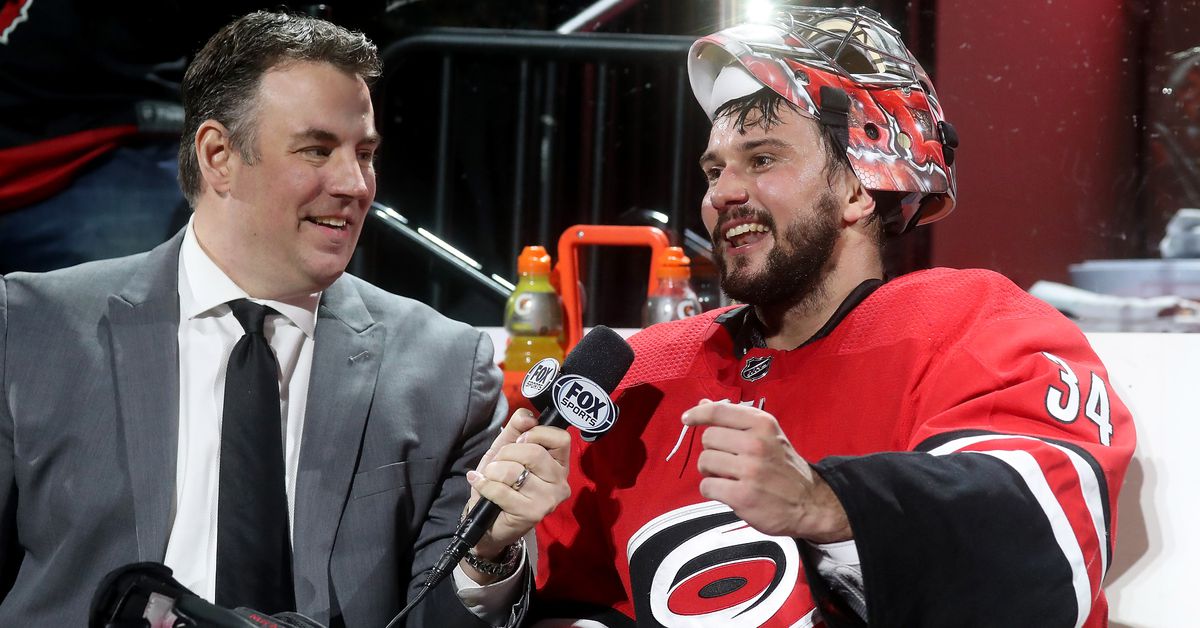 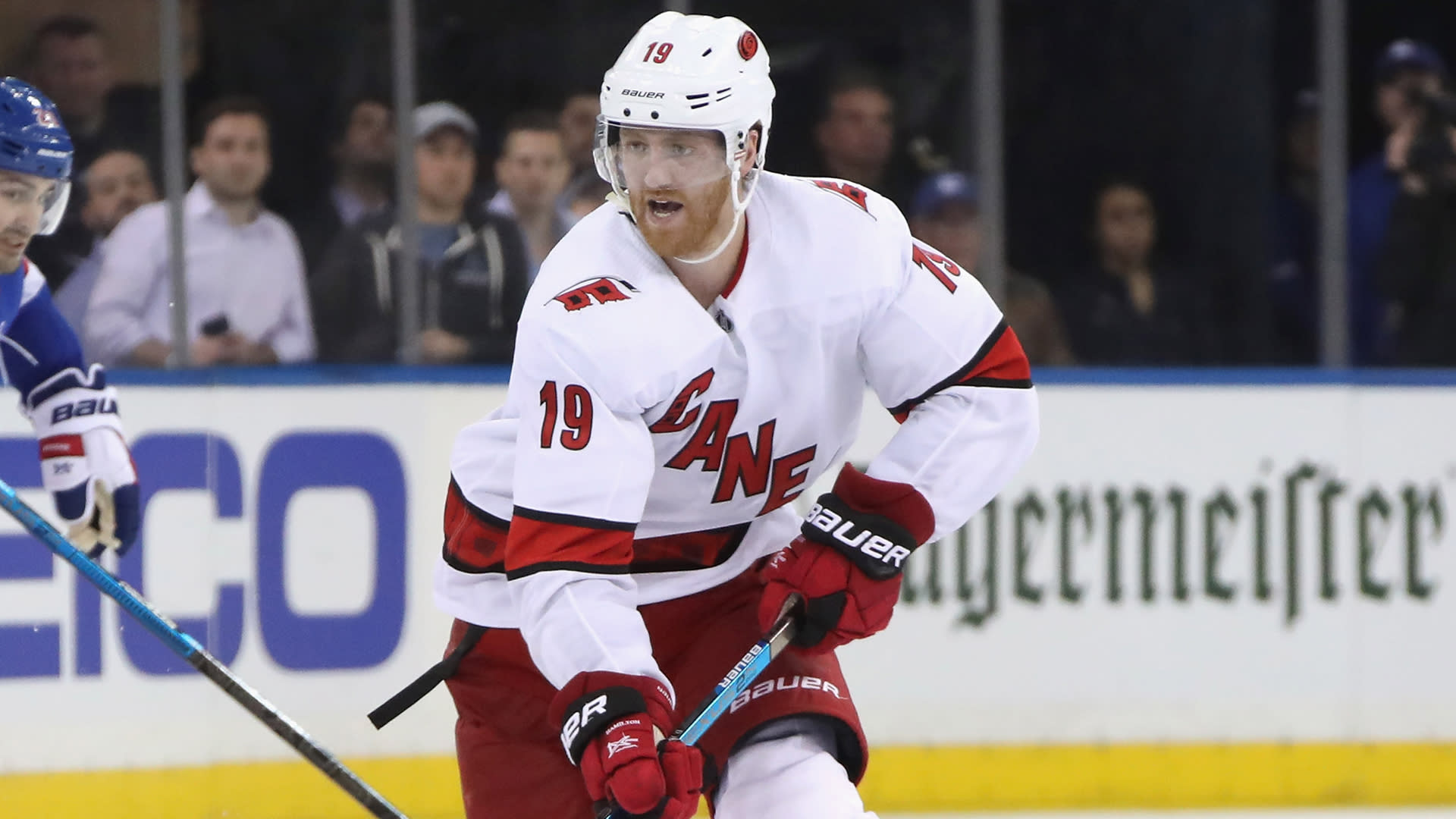