Maurizio Sarri bemoaned his Juventus side's inability "to understand the importance of moving the ball quickly" after their 1-0 loss to Lyon on Wednesday in the first leg of their UEFA Champions League last-16 tie.

Juve were widely expected to brush aside Lyon in the first knockout round given the French outfit sit a lowly seventh in Ligue 1. But the Old Lady have work to do in the second leg in Turin on March 17 if they are to reach the quarter-finals and keep their dream alive of winning Europe's biggest prize for the first time in 24 years.

Remarkably for a side boasting Cristiano Ronaldo, Paulo Dybala and Gonzalo Higuain, Juve did not manage a shot on target in 90 minutes at the Groupama Stadium:

Meanwhile, Lyon took full advantage of Matthijs de Ligt's brief absence from the pitch due to a head injury to take the lead through Lucas Tousart in the 31st minute:

A BIG goal for the home side! Lyon take the lead against Juventus, with Lucas Tousart converting from close range... Look out for the goalkeeper's celebration 😅 https://t.co/Xo82tC2DYi

After the match, Sarri did not pull his punches when analysing his side's performance, per Sky Sport Italia (h/t MailOnline's Danny Gallagher):

"We lacked determination and aggression when attacking, and for 15 minutes lacked it defensively too. We were unlucky to concede when De Ligt was off injured. The second half was better, but frankly it's not enough for a Champions League match. I don't know why I cannot get the players to understand the importance of moving the ball quickly.

"This is fundamental, we'll keep working on it and sooner or later this concept will get into their heads. I continued to tell them, and there were many who were doing it, moving the ball too slowly and therefore getting into the wrong positions."

Last season in the first knockout round, Juventus went to Atletico Madrid for the first leg and lost 2-0, but they advanced after Ronaldo scored a hat-trick in the return leg. Their job is simpler this term given the deficit is only one goal and Lyon are theoretically easier opponents than Atleti.

Caesars Palace still has Juve as strong favourites to advance to the last eight.

However, Wednesday's performance raised the question of whether they are capable of going all the way in the Champions League, even with Ronaldo in top form:

Juventus have now played five UCL knockout games since Cristiano Ronaldo joined the club, Cristiano Ronaldo is the only player who is scored for them in those games. Can’t do it all. 😤😤😤 https://t.co/sZwnWBB6XH

The Portuguese superstar was signed by the Old Lady from Real Madrid specifically to help them finally win the trophy for a third time—they have lost five finals since last winning in 1996.

But with Sarri's side also involved in a fierce Serie A title battle, the chances of Juve winning the Champions League this season seem slight. 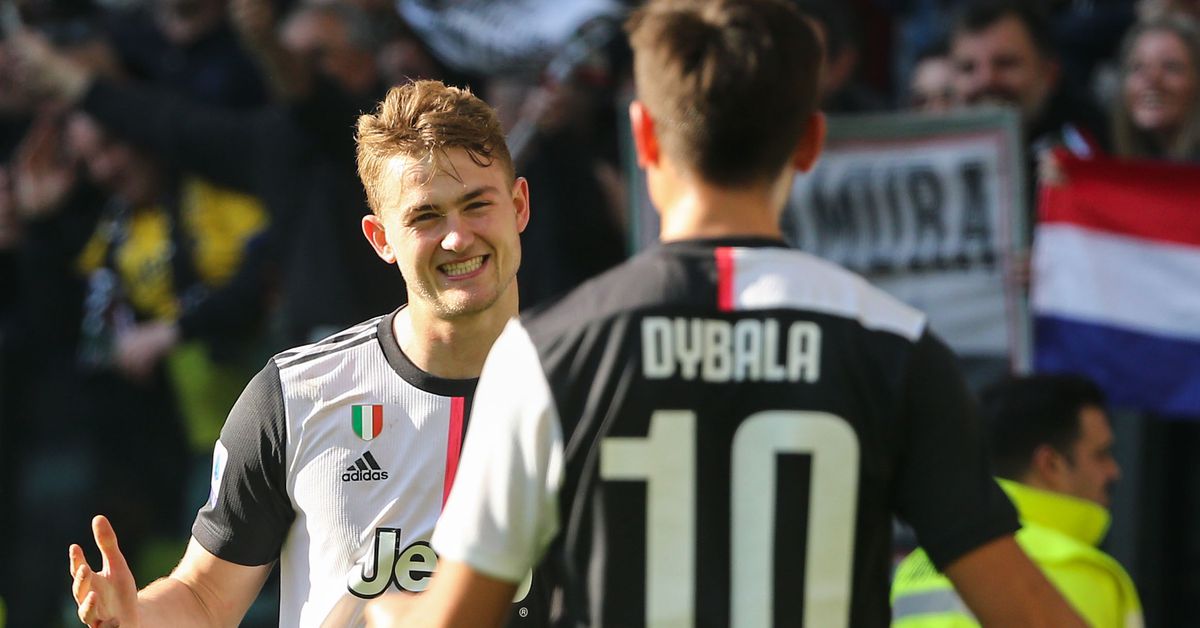