Sergio Busquets and Ivan Rakitic were critical of Barcelona's squad planning after they were held to a 1-1 draw at Napoli in the UEFA Champions League on Tuesday.

Busquets and Arturo Vidal will be suspended for the second leg of their last-16 tie, while Gerard Pique suffered an ankle injury in added time at the Stadio San Paolo.

Per Sport, Busquets said: "We had Arturo's red card, I hope Pique's thing is nothing. We'll take [the second leg] on with what we are. We're a small squad, unfortunately the planning was like this."

He added: "We are a small squad; we don't have players of this profile to attack. We have to reinvent ourselves."

Rakitic was also asked about Barcelona lacking depth in their squad, per Marca: "Yes, but this was already known to those responsible. The solution is what it is. Those of us who are here are going to join forces because we have a very important game in the return [leg]."

Busquets was booked in the match, taking him to three yellow cards in the Champions League this season, while Vidal earned two yellow cards for fouling and clashing with Mario Rui late on, leaving Barcelona in a precarious position:

Unless Jordi Alba and / or Sergi Roberto are back from injury, Barca will have just 10 senior outfield players available for the second leg on Mar 18 [that not including Pique who's hurt ankle now].

Barca manager Quique Setien was able to offer some hope, though, per ESPN FC's Samuel Marsden:

Setien hopeful (confident, even) that Sergi Roberto and Jordi Alba will return for second leg vs. Napoli on March 18

Pique did not appear to be moving with much difficulty as he left the stadium, either:

Piqué not looking too bad leaving the stadium... https://t.co/HtSWTW8HCz

Even if the trio are able to recover in time for the second leg on March 18, the club's activity in the January transfer window did them no favours.

Firstly, the club banked on Ousmane Dembele's fitness after Luis Suarez was ruled out for four months following knee surgery and so did not sign another forward.

After Dembele suffered a hamstring tear at the start of February and was subsequently ruled out for six months, the club had to sign Leganes' Martin Braithwaite as an emergency recruit, and he will only be eligible in La Liga.

Under normal circumstances the quartet may not have got much game time—they'd made just 14 starts between them in the first half of the campaign—but their cover could have been invaluable during the run-in given Barca's injuries and suspensions. 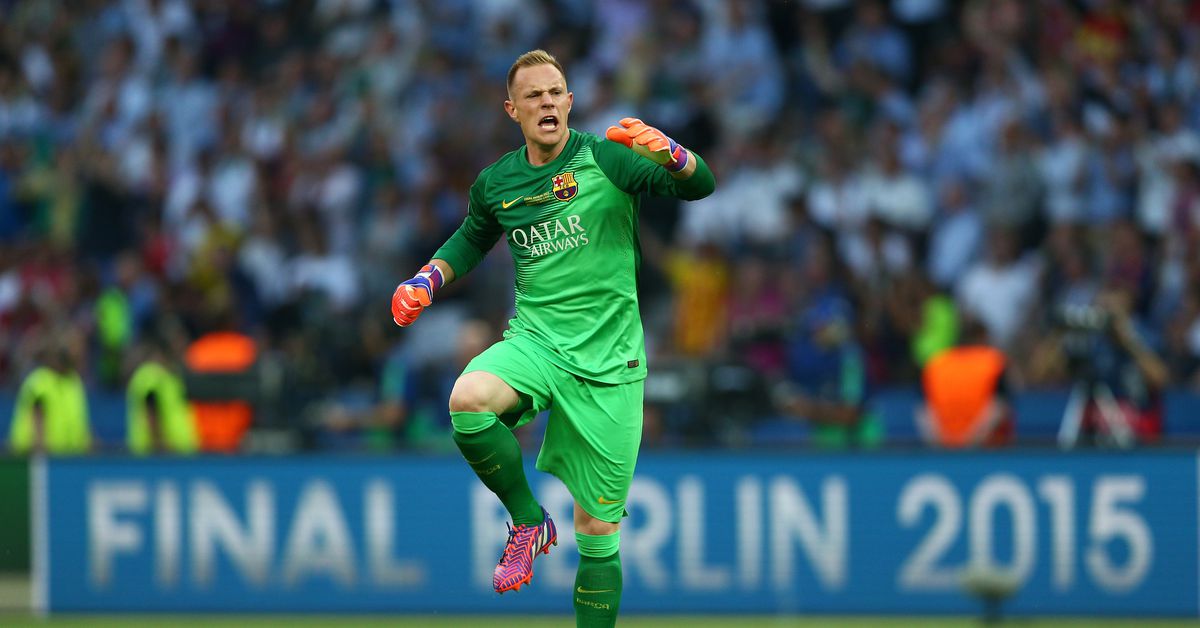 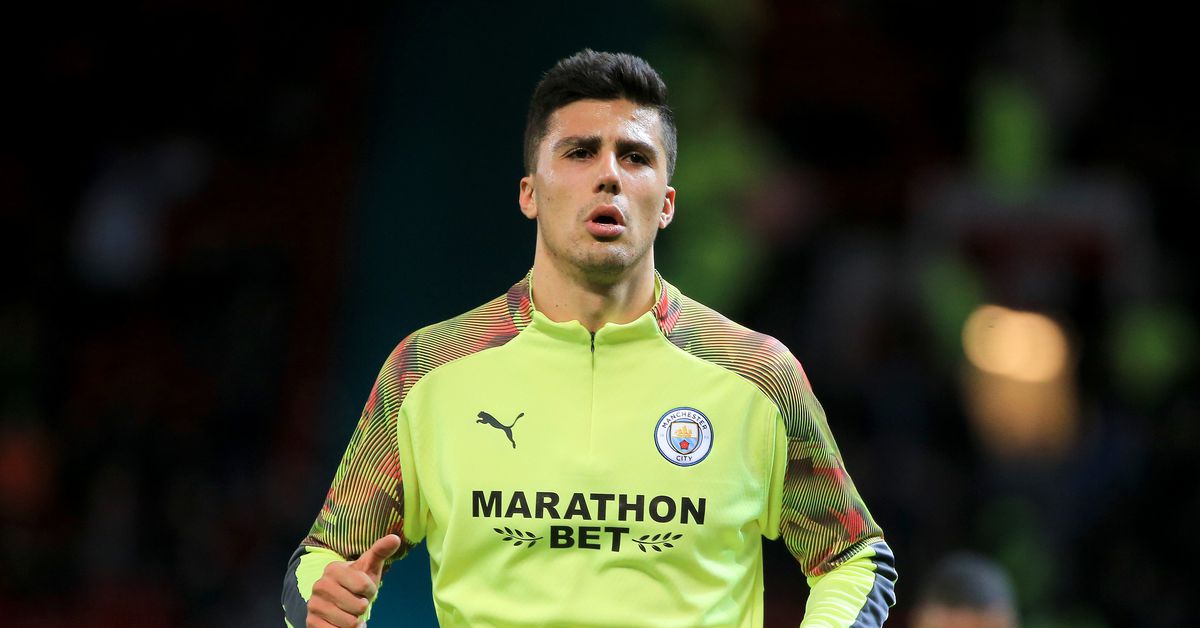