LOS ANGELES — DeMarcus Cousins' time with the Los Angeles Lakers appears to be coming to an end. On the heels of the Lakers agreeing to terms with forward Markieff Morris, per Shams Charania of The Athletic and Stadium, one of the team's 15 standard players needs to be cut.

The casualty will be Cousins, according to ESPN's Adrian Wojnarowski and Ramona Shelburne. But don't plan his official exit just yet.

Both moves are in limbo. Morris, who agreed to a buyout with the Detroit Pistons on Friday, won't clear waivers until Sunday. Teams armed with a large enough trade exception to claim Morris' $3.2 million salary for the current season can scuttle the Lakers' and Morris' reported verbal agreement.

If claimed, Morris' agreement with Detroit would be voided. He'd still earn his full contract, which includes a $3.36 million player option for 2020-21.

The Houston Rockets stand out as a team that might prove to be a significant obstacle. They hold a $3.6 million trade exception, generated in the recent deal that sent Clint Capela to the Atlanta Hawks.

Houston can terminate Jeff Green's 10-day contract to claim Morris. If the Rockets want to retain Green as well, they can look to cut another player, perhaps veteran center and former Laker Tyson Chandler. 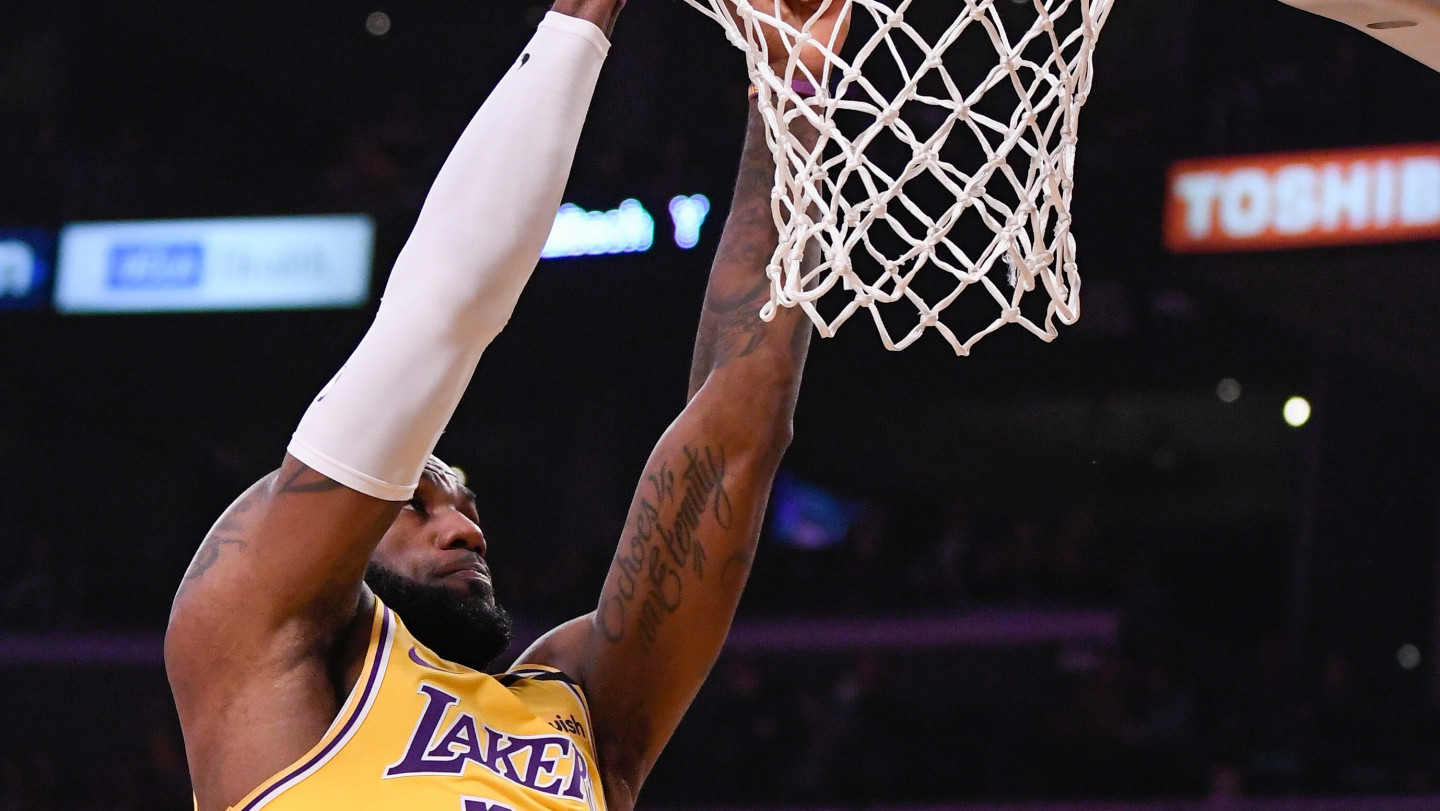 Cousins' future with the Lakers may depend on the Rockets' decision. The Lakers won't cut him until they are certain they need the roster space.

Because the veteran center tore his anterior cruciate ligament (knee) in August while under contract with the Lakers, the team is responsible to pay for Cousins' reasonable medical expenses and rehabilitation.

It's been a difficult, disappointing experience for Cousins, who is a popular teammate, even if he hasn't played a minute for the Lakers this season. If he's waived, L.A. would lose his non-Bird rights, which would have allowed the team to re-sign Cousins at a starting salary of $4.2 million without using one of its exceptions. It's possible he remains with the team throughout its playoff run, just not on the roster.

Cousins will be 30 years old before next season. He's suffered serious injuries dating back to 2018, when he ruptured his Achilles tendon while with the New Orleans Pelicans. He tore his left quadriceps ahead of the playoffs with the Golden State Warriors last season before returning to play in the NBA Finals.

Not many teams will have significant cap room next season. It's unlikely any use their valuable resources on Cousins while he's coming off yet another serious injury.

Instead, the four-time All-Star will probably be looking for a team's room exception (a projected $5 million), bi-annual exception ($3.8 million) or even a minimum contract ($2.7 million). Perhaps a team will invest part of its mid-level exception ($9.8 million), but he's unlikely to get a major contract this summer.

If the Lakers re-signed Cousins on a one-year deal in July, even after waiving him for Morris, the franchise would have his early Bird rights in 2021. That would enable the team to make a greater financial commitment, provided he's able to return to form.

While buzz was building that Cousins was nearing a return for the playoffs, clearly the front office is not as optimistic.

Morris gives the Lakers a proven, healthier option at power forward. Cousins also plays the same position as JaVale McGee and Dwight Howard, who have been solid all season. L.A. may have had a difficult time working him into a rotation, especially once the playoffs began.

While Morris doesn't solve any of the Lakers' playmaking issues in the backcourt, he is a strong, physical forward who is shooting a career-high 39.7 percent from three-point range this season. He is more mobile than the Lakers' current centers, but it's unclear if he'll be able to provide the team with wing defense against a potential playoff matchup like Kawhi Leonard with the Los Angeles Clippers.

Lakers Kyle Kuzma, Kentavious Caldwell-Pope and Danny Green may not be tall or strong enough to guard Leonard. The playoff burden may fall upon LeBron James or Anthony Davis, which is not ideal given their responsibilities offensively. It's not clear if the 6'8", 245-pound Morris will be skilled defensively or quick enough to handle the Leonard assignment. But gives the Lakers another option, and he should otherwise be a nice matchup against Montrezl Harrell.

The Lakers probably won't learn Houston's decision until Sunday. If the Rockets claim Morris, Cousins may stick around a bit longer, but he's still likely to be the Lakers' cut if they need to seek a replacement signing.