Manchester United manager Ole Gunnar Solskjaer has said January signing Odion Ighalo is ready to make his Red Devils debut against Chelsea on Monday but the game will come too soon for Scott McTominay.

Ighalo made the shock move on loan from Shanghai Greenland Shenhua to the Premier League on transfer deadline day as cover for injured striker Marcus Rashford.

Solskjaer told reporters Ighalo will be in his matchday squad even though he has not trained with his new Manchester United team-mates yet:

"As a striker, you get thrown on out there and it might be he'll have to come off the bench and give us a goal. ... He'll be involved with us and travel down with us. Now he's out of that two-week period which was just a precaution we made, let's see if he's involved or not."

Ighalo agreed to stay away from Manchester United's training ground for two weeks after signing for the club because of concerns over the spread of coronavirus, according to Paul Hirst at The Times.

The new signing was also left out of the Manchester United squad for their warm weather training camp in Marbella. Ighalo has not played since December 6 but has been training "using a personalised fitness programme" in Manchester, per PA Media (h/t the Guardian).

The 30-year-old can expect to see some game time with Manchester United light on options in attack. He joins Anthony Martial and 18-year-old Mason Greenwood as the Red Devils' only fit senior forwards.

Ighalo has plenty of Premier League experience having spent three years at Watford. He scored on his Premier League debut in 2015 and went on to have a strong season before the goals dried up, as shown by Opta:

3 - Odion Ighalo has scored just three goals in his last 35 Premier League games, after 13 in his first 19 for Watford. Drop.

The arrival of Ighalo and midfielder Bruno Fernandes has strengthened the Manchester United attack, although they remain without key midfielders McTominay and Paul Pogba.

McTominay has not played for Manchester United since Boxing Day because of a knee injury but is closing in on a return to action:

On the comeback trail 💪 The perfect dose of #MondayMotivation from @McTominay10, as he talks about his injury rehabilitation 😤 #MUFC

Defensive duo Axel Tuanzebe or Timothy Fosu-Mensah are also on the injured list, and Solskjaer offered an update on the club's absentees: "I don't think we'll get anyone back—Scotty, Axel, Tim didn't join in too much, and Paul isn't ready for us. How do you go about playing without Marcus or Scott? You deal with it. We've got players who have got a chance, who've had a great rest."

McTominay's absence means Fred and Nemanja Matic are likely to continue in midfield for Monday's trip to Stamford Bridge to face Chelsea.

Manchester United head into the match down in eighth place in the table, but a win will see them close the gap on Chelsea to three points and boost their hopes of finishing in the top four. 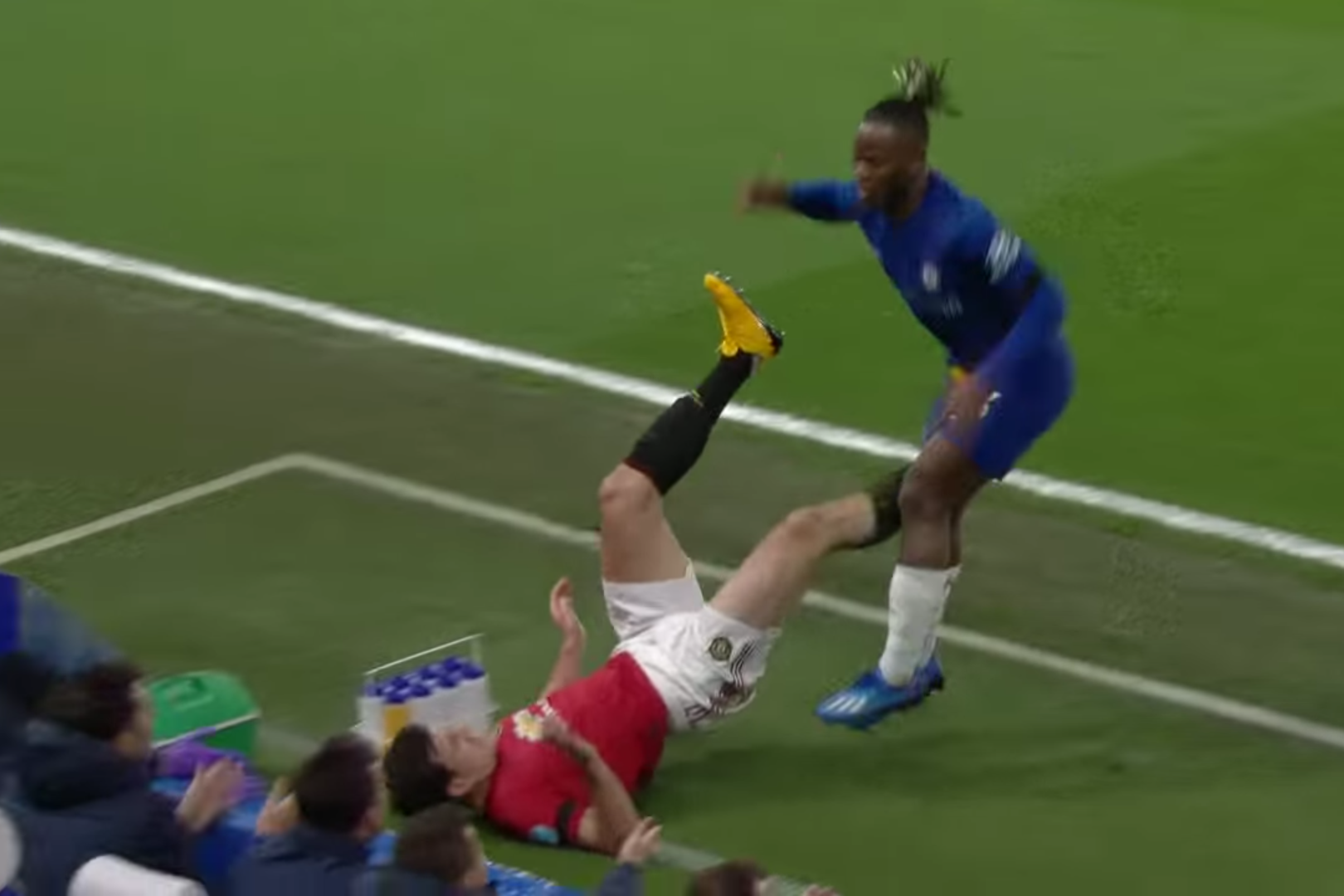 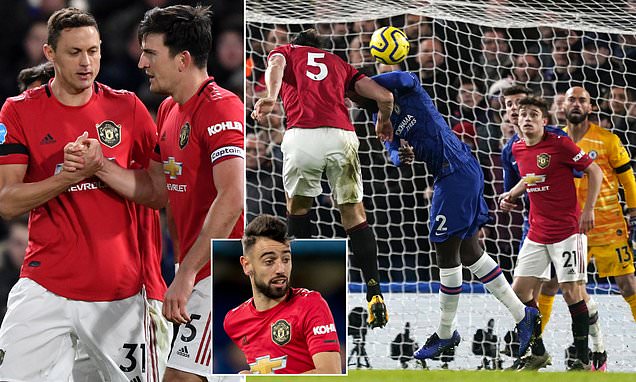 Raiola: Pogba Only Committed to Man Utd Until Euro 2020

Raiola: Pogba Only Committed to Man Utd Until Euro 2020