Philip Rivers is officially moving on from the Los Angeles Chargers after the team announced Monday that the two sides have "mutually agreed" to part ways.

"After stepping back a bit from last season, we reconnected with Philip and his representatives to look at how 2019 played out, assess our future goals, evaluate the current state of the roster and see if there was a path forward that made sense for both parties," general manager Tom Telesco said in the statement.

The team also provided a video honoring the longtime quarterback:

Rivers has spent his entire 16-year career with the Chargers since being drafted fourth overall in 2004. He went 123-101 in his 224 regular-season starts with the team and 5-6 in six playoff appearances.

The Chargers clearly lost faith in the eight-time Pro Bowler after he threw 20 interceptions and only 23 touchdowns during a a disappointing 2019 season. Los Angeles entered the year with high expectations but finished well out of the playoff hunt at 5-11.

With Rivers set to be a free agent for the first time in his career, Los Angeles has decided to go in a different direction.

"We agreed that making this decision well before free agency would allow everyone to put themselves in the best position for success in 2020," Telesco said.

He also noted that Rivers "can still compete at a top-starter level."

This decision comes as no surprise, as the Chargers were noncommittal about Rivers' future throughout the 2019 season. Prior to a Week 17 loss against the Kansas City Chiefs, the 38-year-old said he would play for another team if needed in 2020.

"I plan to play football, so yes. Where that is going to be will get sorted out over the next few months," he said, per Sam Farmer of the Los Angeles Times. "I've never been in this position; I don't even know when the league year starts. We'll just kind of see."

He then permanently moved to Florida in December after living in San Diego since 2004.

Rivers will now test the open market to find a place to continue his professional career.

Los Angeles will also have uncertainty going into the offseason with Tyrod Taylor and Easton Stick as the only other quarterbacks on the roster. The team has the No. 6 overall pick in the 2020 NFL draft. 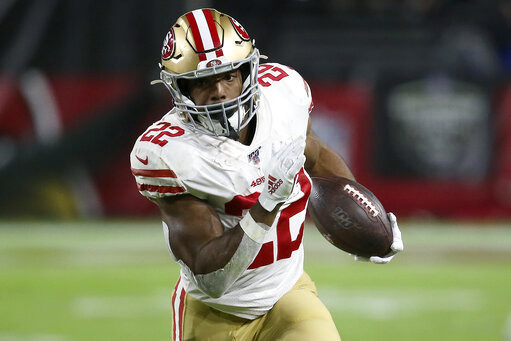 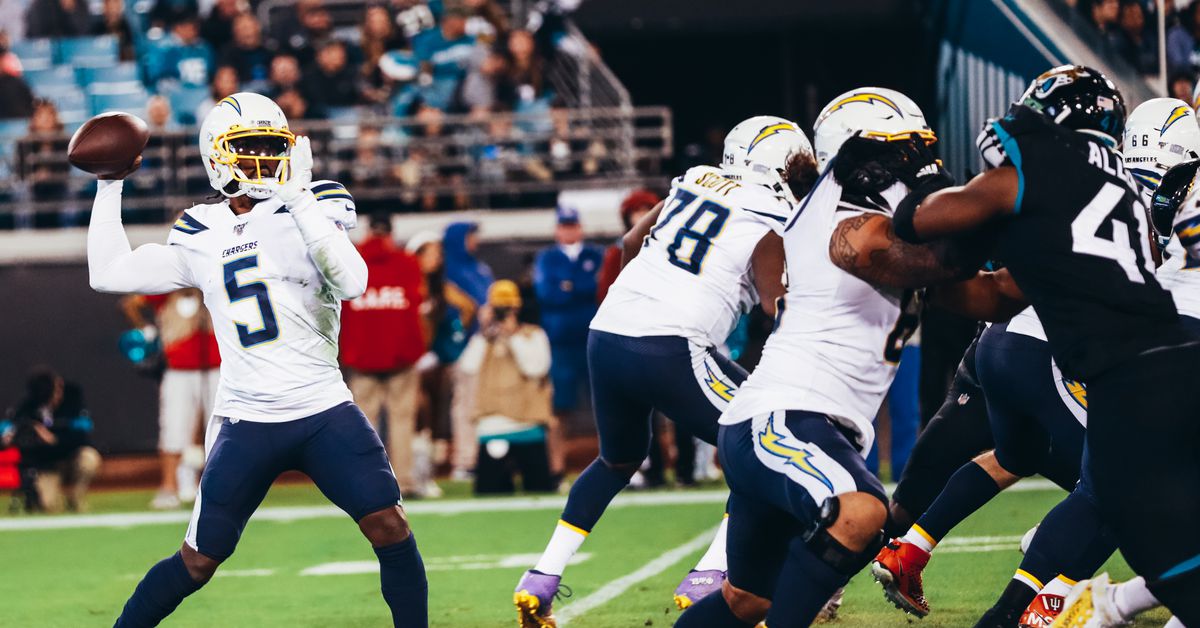