At least for one day, Brad Marchand's Twitter skills were sharper than his shootout skills.

The Boston Bruins star had a Monday night to forget as he skated past the puck in a shootout against the Philadelphia Flyers. Because he touched the puck and it moved marginally forward, Marchand's attempt counted and the Bruins suffered a 6-5 defeat.

The B's, second in the Eastern Conference with 66 points, fell to a woeful 0-7 in shootouts this season.

Lol Brad Marchand. There was an attempt! Sorta. Not really. https://t.co/ZA32SRFiuo

Marchand, sixth in the points this season with 63 points in 47 games, had a message to the haters Tuesday, sharing a picture from Boston's Stanley Cup celebration in 2011:

He then shared a harsh response to one fan in particular:

Brad Marchand is not taking the Marchand Miss very well Calls a fan a peasant on Twitter https://t.co/5IH6ZodiPg

Just keep that in mind the next time you want to revel in one of Marchand's misfires on the ice. Don't reply to him directly unless you're ready to face the possible consequences. 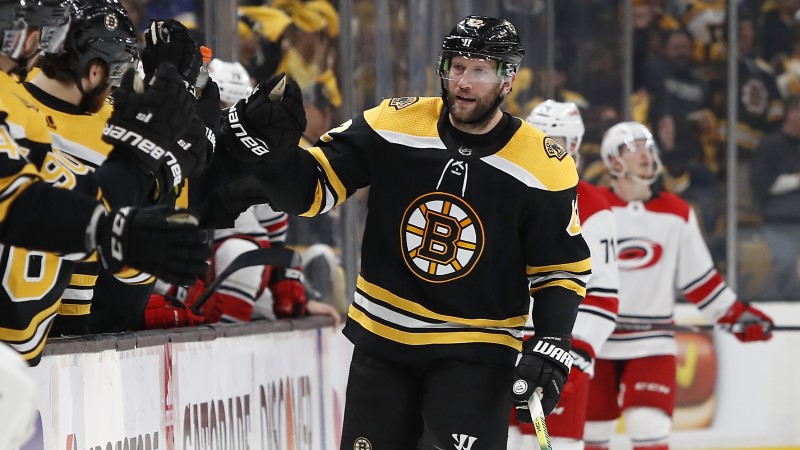 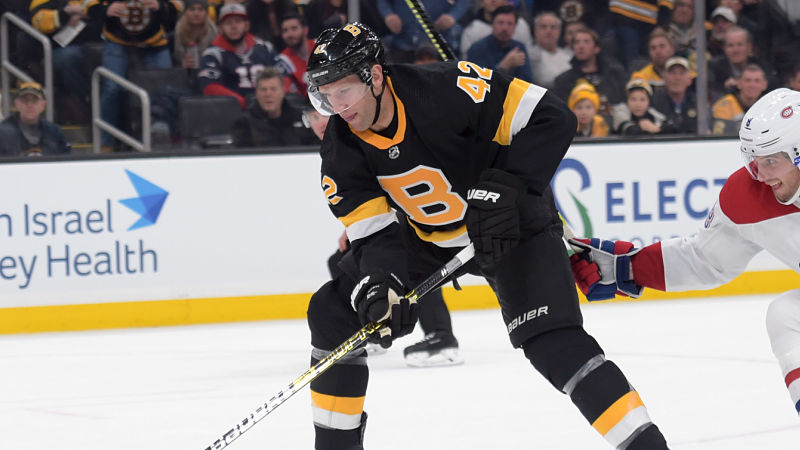 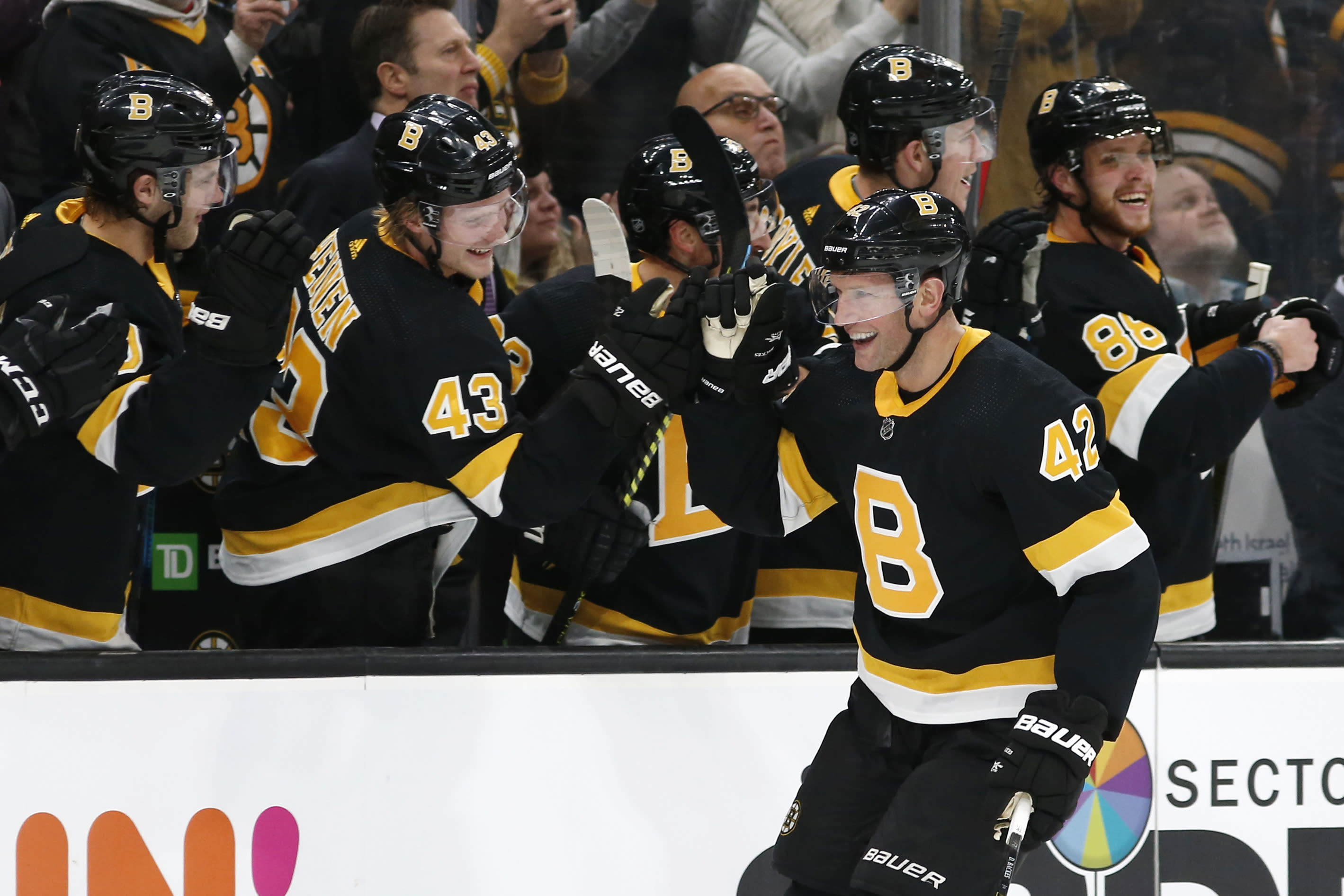