Sacked Barcelona manager Ernesto Valverde has penned an open letter to the club's fans thanking them for their support during his time at the club, as well as wishing replacement Quique Setien well in the role.

The Blaugrana released a statement Monday evening confirming the termination of Valverde's contract after two-and-a-half years at the helm. They announced Setien as his successor shortly after.

Valverde, 55, published a farewell on Barcelona's official website and said he enjoyed joyful moments during an "intense two-and-a-half years" at the Camp Nou, "but also others that have been tough and difficult."

The former Athletic Club, Villarreal and Valencia coach highlighted "the affection showed towards me during my time as coach" and continued:

"I would also like to thank all the people I have worked with at the club for their support and how they treated me during the two-and-a-half seasons, especially those who work in and around the first team and with whom I have shared so many moments at the Ciutat Esportiva and during away trips. Of course, I would like to thank the players for all their efforts that have allowed us to claim four trophies together. From this day, I wish them all the luck in the world and to the new coach Quique Setien also."

Barcelona opted to part ways with the tactician despite the club leading La Liga, level on 40 points alongside Zinedine Zidane's Real Madrid.

DW Sports highlighted the fact Barcelona had opted to part ways with Valverde despite the club thriving off the field and still having lofty domestic ambitions this season:

The decision to fire Valverde came not long after Barca lost 3-2 to Atletico Madrid in the Spanish Super Cup semi-final on Thursday. Rivals Real went on to beat Atletico on penalties in Sunday's final, which earned the club a €12 million (£10.3 million) prize payout, per J.I. Garcia-Ochoa of Marca.

Reuters journalist Richard Martin couldn't help but notice some poetry in Valverde being replaced by Setien, who was the only coach to get the better of him on home soil during his time in charge of Barcelona:

In 69 matches at Camp Nou in La Liga, the Champions League and the Copa del Rey, Ernesto Valverde lost just once, 3-4 to Real Betis in November 2018. The coach who beat him that day has just taken his job.

It was two away defeats in particular that hurt Valverde's reputation at the club, losing three-goal first-leg leads away to Liverpool and AS Roma in each of the past two UEFA Champions League knockout campaigns.

While it's true rivals Real have endured something of a wobble in form over the past 18 months—particularly in La Liga—Marca attested to Valverde's fine work in keeping Barca atop the Spanish table:

95 weeks in charge 81 of those at the top of #LaLigaSantander But it wasn't good enough for @FCBarcelona to keep Valverde 😳 https://t.co/PrwQ2jL0pK https://t.co/pfEaI6E80M

Barcelona legend Andres Iniesta criticised his old club for their handling of the Valverde sacking and told Onda Cero (h/t AS) that the way his situation had been dealt with was "a bit ugly."

Setien, 61, has signed a contract at the Camp Nou until June 2022 and will make his Barcelona managerial debut at home to Granada on Sunday. 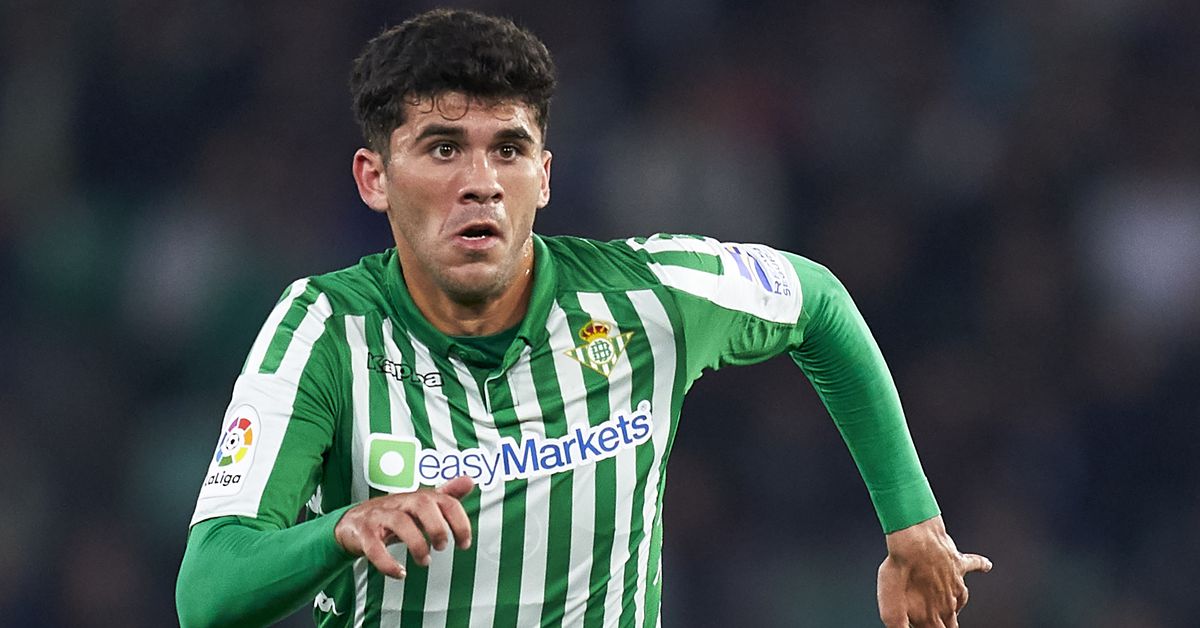 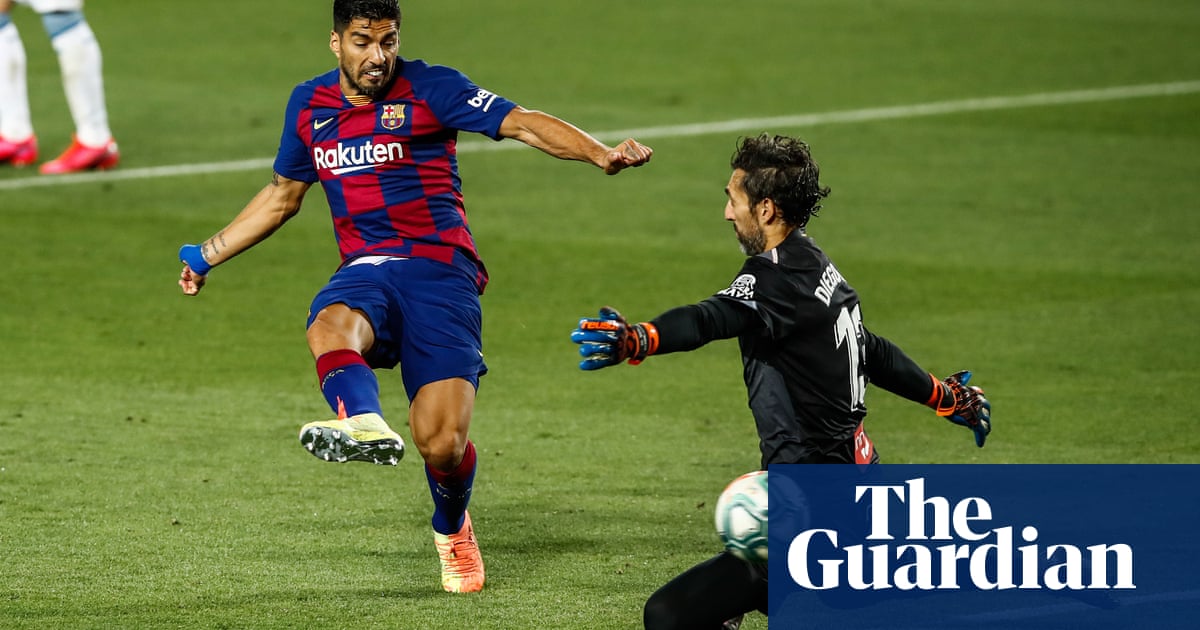 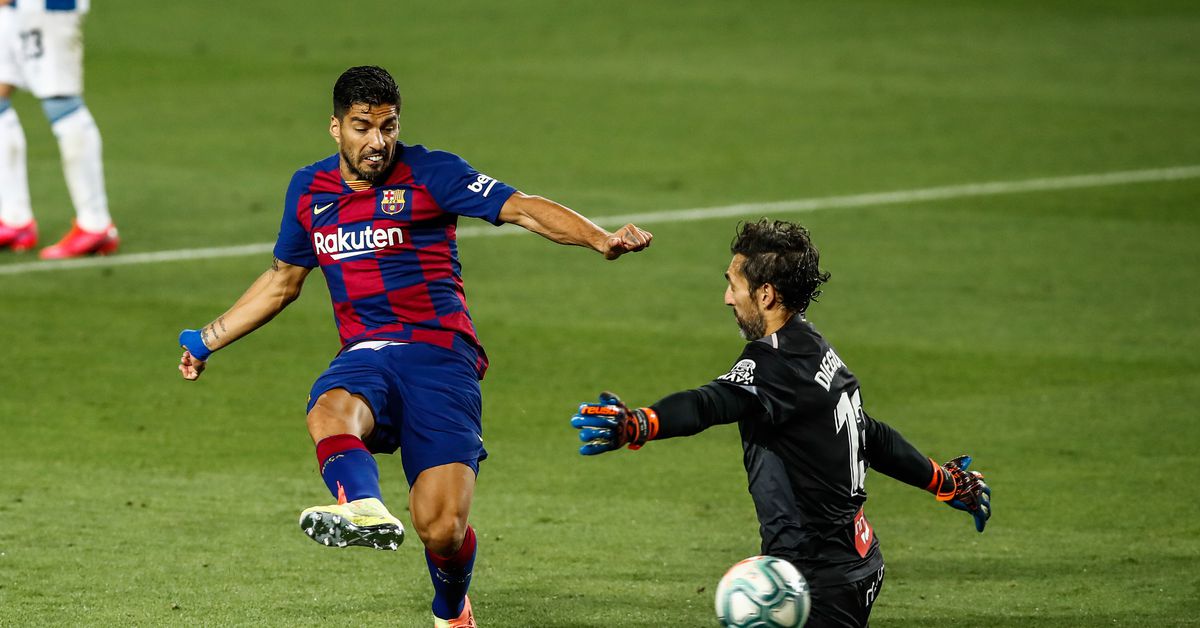