The ESPN broadcast of the game noted Orgeron accidentally cut himself with a punch while attempting to hype up his players at practice:

"The cut on Orgeron's head came from a punch he gave himself after a practice to get his guys fired up." Iconic Coach O. #NationalChampionship https://t.co/aQ0gbRTkRJ

That won't do anything to take away from the coach's already-legendary status as a source of energy for the SEC champions. It also wasn't particularly surprising seeing as how he was hyping up the New Orleans crowd with fist bumps and the attitude he is known for prior to Monday's contest:

Why wouldn't Orgeron be fired up?

This has been a magical season for the Tigers with quarterback Joe Burrow holding the Heisman Trophy and wins over the likes of Texas, Alabama, Auburn, Florida, Georgia, and Oklahoma under their belt.

All that stands in their way of a national title is Clemson.

Orgeron may want to celebrate responsibly if he wins, though, seeing as how he already cut himself getting pumped up in practice. 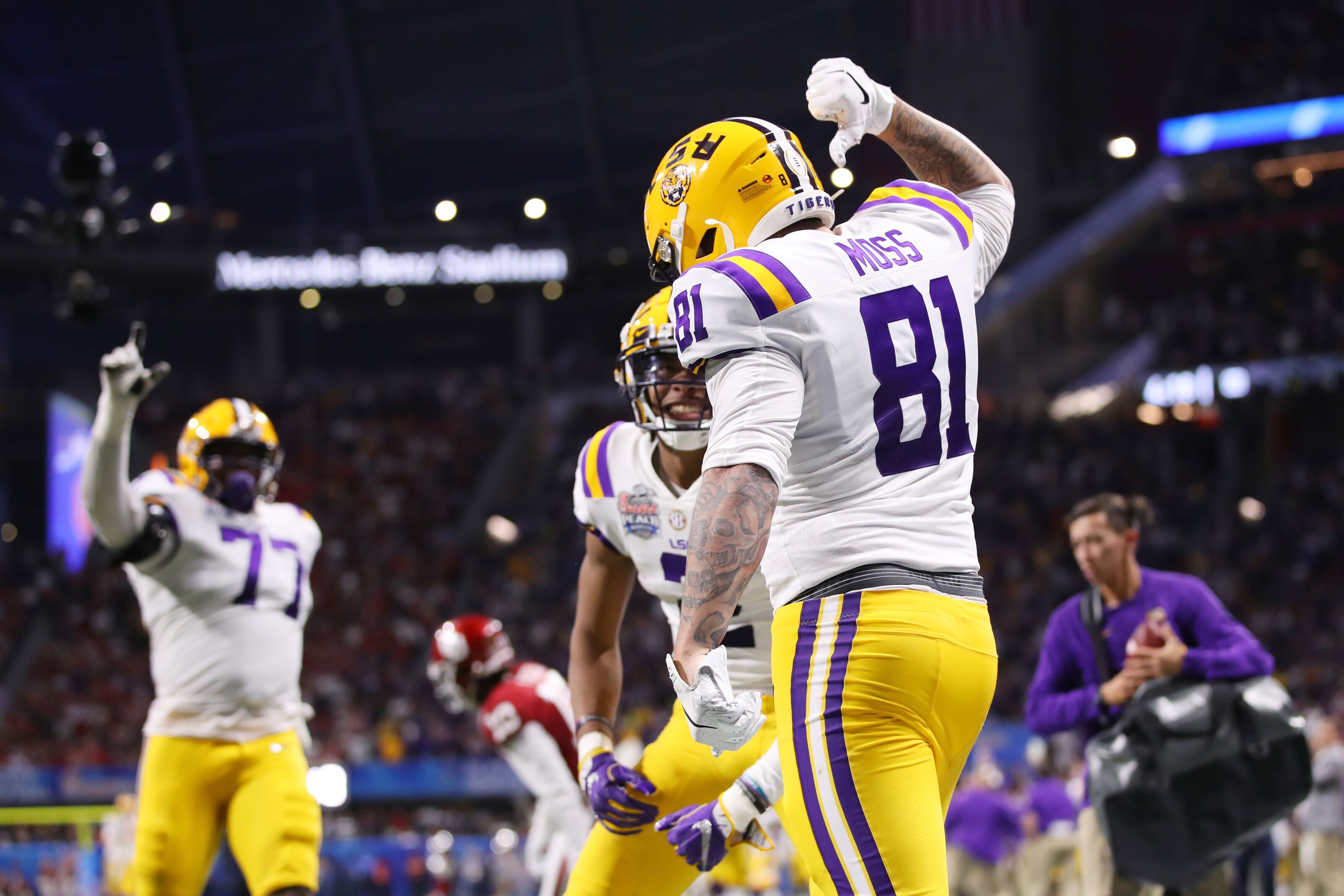 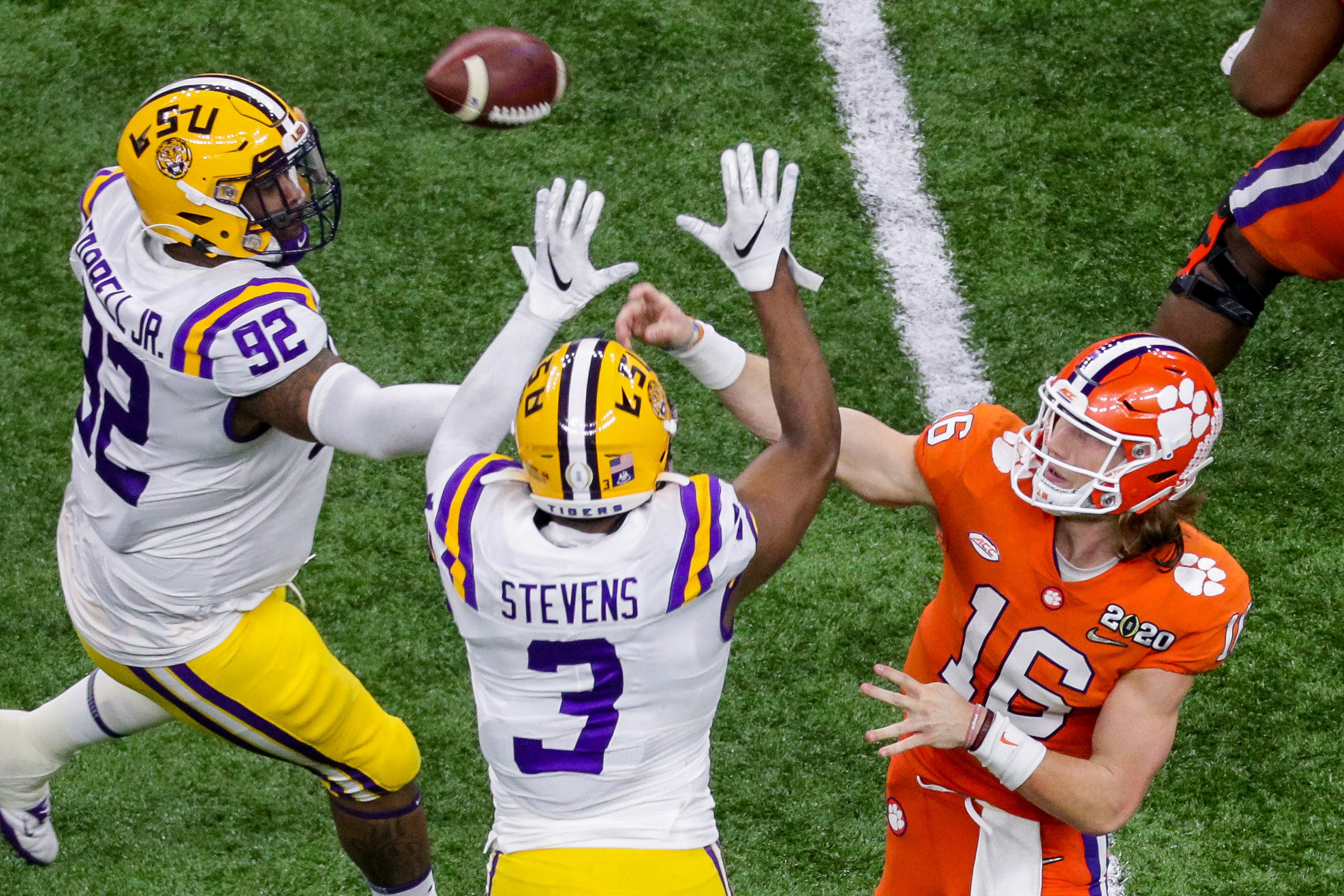 For every ride taken during LSU's Championship parade, Lyft will donate $2 to the Carley McCord Memorial Scholarship Fund