An equipment container for the Kansas City Chiefs ended up in the wrong location ahead of their game against the New England Patriots on Sunday, according to ESPN's Adam Schefter.

The shipment contained some of the team's shoulder pads, helmets and footballs and was supposed to be unloaded Saturday. However, it remained on the plane and continued to Newark, New Jersey.

Per Schefter, 35 players were without helmets and/or pads, but all the equipment eventually arrived. If they didn't have it in time, the Chiefs would've been forced to forfeit.

"I never heard that before," a source told Schefter.

While the Patriots always seem to be in the middle of chicanery, note it was the Chiefs' responsibility to unload the equipment, and Bill Belichick had nothing to do with it. 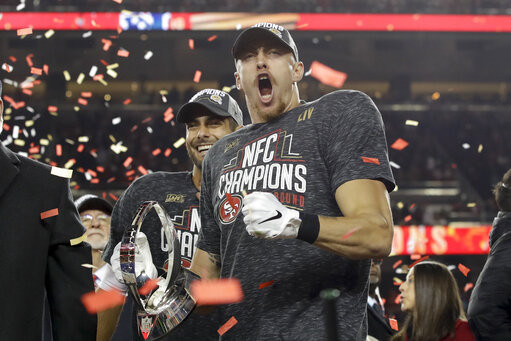