In the third period of Saturday night's 3-1 loss to the Tampa Bay Lightning, Canadiens coach Jacques Martin benched his third and fourth lines. For the majority of the period, Mike Cammalleri, Scott Gomez and Brian Gionta were on the ice.

This trio have been Montreal's best players since the beginning of the season, exactly what was expected of them.

Right now, there are only five forwards that are contributing on the Habs' roster. The big first line, Tomas Plekanec and Glen Metropolit.

Not to take anything away from "Metro," but if you're Martin, and Glen Metropolit is one of your most valuable players, you know you're in trouble.

Secondary scoring has been an issue that has plagued the Canadiens since the end of last season, when the only line that could score was the first line of Alex Kovalev, Saku Koivu and Alex Tanguay.

Had Tanguay been re-signed by the club, he would be a perfect fit on the second line with Tomas Plekanec, who continues to put up consistent points despite having virtually no support.

Martin has juggled wingers on the second line, but none has been able to form chemistry with Plekanec.

Calling up Sergei Kostitsyn could be a solution, but Bob Gainey is not about to bring up the disgruntled winger who has been so-so in his stint with the Bulldogs so far.

This lack of depth up front wouldn't be as bad if Andrei Kostitsyn wasn't in such a slump.

Also, Matt D'Agostini is out with a concussion and Max Pacioretty has played marginally better, but isn't providing the kind of offense that is expected of him.

David Desharnais is an interesting option, but with the lack of size up front, it'd be astonishing if he did get the call.

Martin can continue to look for a solution with the personnel that is available to him, but he remains limited to what Gainey offers him.

The general manager has to bring in a top-six forward for the Canadiens to get out of their funk. The Habs won't be winning many games if they have to rely on their top three forwards every night to score for them.

If Gainey doesn't make a move soon, the Canadiens could very well find themselves on the outside looking in at this year's playoff race. 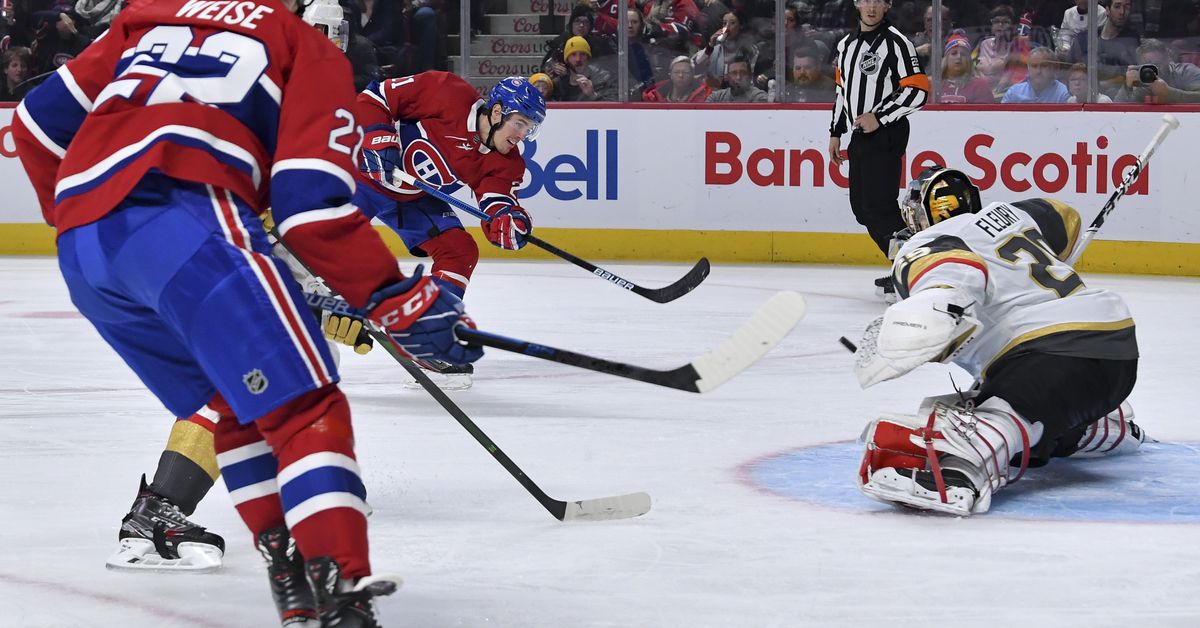 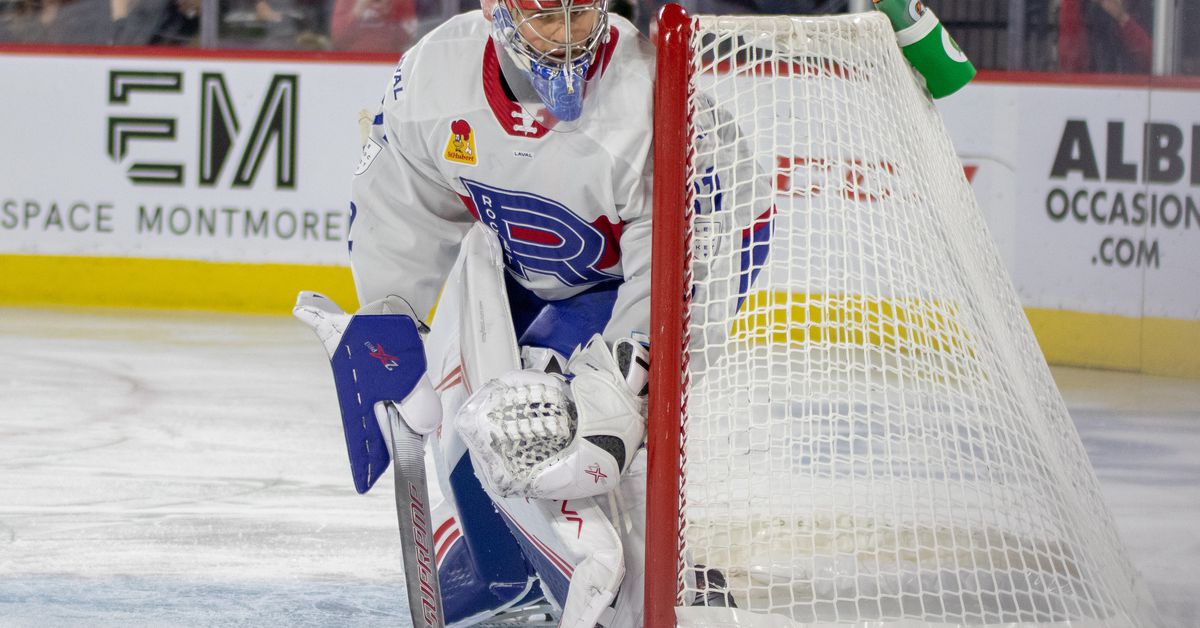 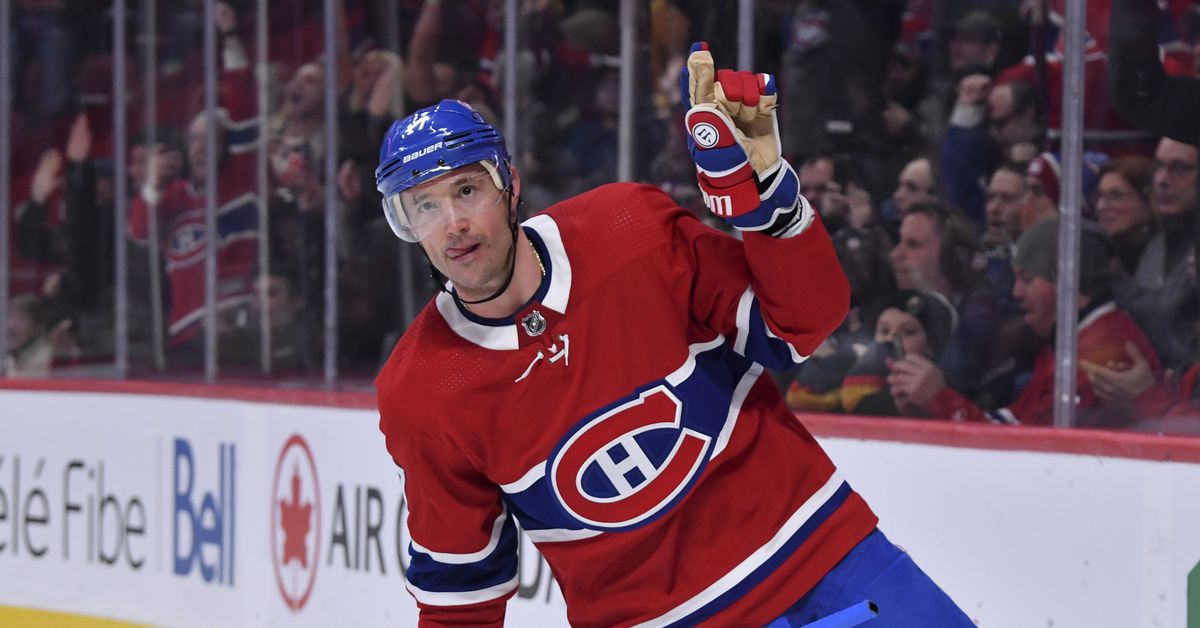