Dallas Cowboys owner Jerry Jones said following the team's 31-24 loss to the Chicago Bears on Thursday night that failures in the roster-building process fall on the general manager, which is a role he also fills for the organization.

Jane Slater of NFL Network passed along Jones' comments from an interview on 105.3 The Fan radio in Dallas on Friday, in which he accepted his share of the blame. He also discussed speculation surrounding whether head coach Jason Garrett has lost the ability to lead the team.

"As far as quitting on Jason Garrett, when you quit on the coach, you quit on yourself," he said.

Jones started the tension-filled interview by responding to a question about whether he was embarrassed about the loss to Chicago, which dropped Dallas to 6-7 after three straight losses.

"Get your damn act together yourself. OK? Settle down just a little bit," he responded (h/t The Athletic's Jon Machota). "... I don't like your attitude to come in. I've been traveling all night and don't have the patience to jack with you today."

The Cowboys took advantage of a favorable schedule to start the season 3-0, but they've won just three of their last 10 games. It's raised consistent questions about Garrett's job status.

At the end of November, ESPN's Ed Werder reported the front office had decided to let the head coach finish the season "no matter what."

Despite their struggles, the Cowboys still own first place in the NFC East and control their playoff prospects with a crucial game against the Philadelphia Eagles (5-7) looming in Week 16.

The Cowboys have been trending in the wrong direction, however, and it's landed Garrett firmly on the hot seat for the final month of the regular season.

They return to action Dec. 15 to battle the Los Angeles Rams, and all signs point to no coaching change before that contest. 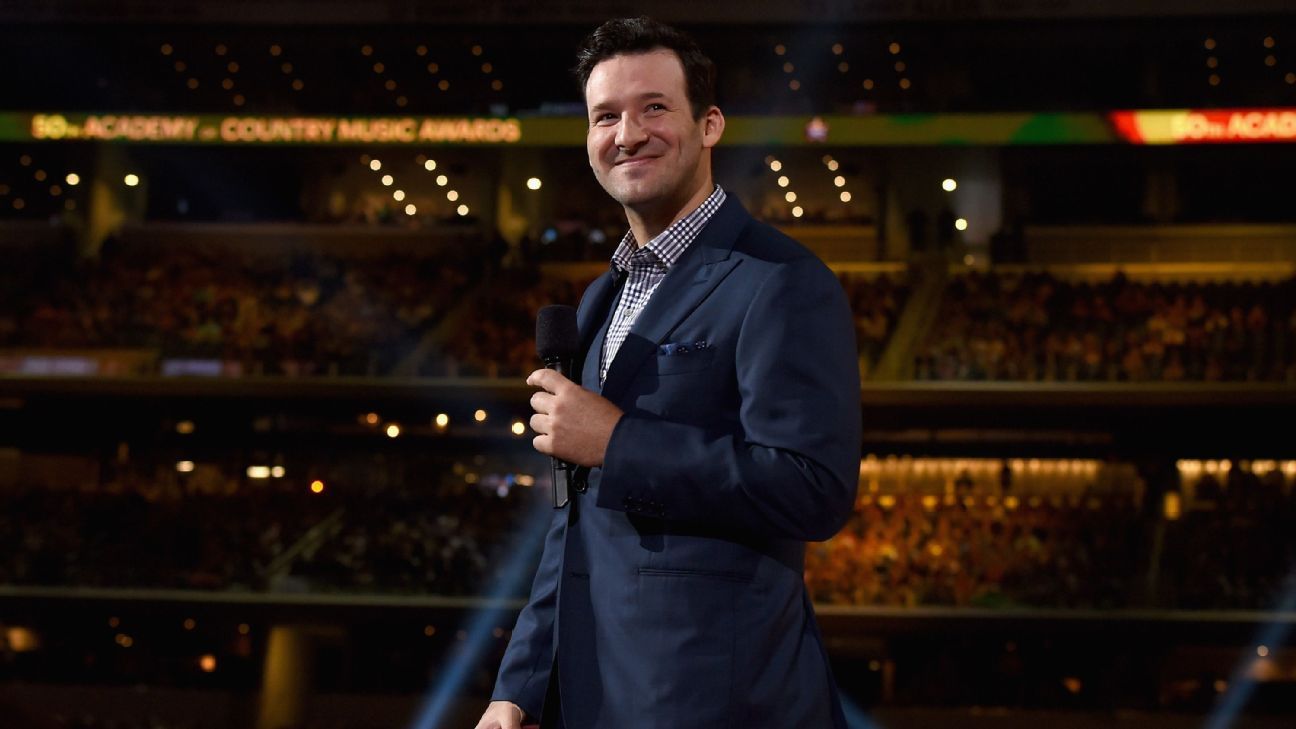