Coming off a 108-loss season and with little reason to expect significant improvement in 2020, the Orioles placed Villar on waivers last week.

Villar is the second notable addition for Miami, as the team added veteran first baseman Jesus Aguilar, who had been placed on waivers by the Tampa Bay Rays.

The Marlins received criticism when the first piece of business from their new ownership group was tearing down a roster that included Giancarlo Stanton, Dee Gordon, Marcell Ozuna and Christian Yelich.

Although these moves don't radically transform the roster, they point to a willingness from Miami to start investing back in the team.

Who knows how these guys will hit in 2020, but the Marlins might have just acquired two very good players today. Villar was a 4 WAR player last year, while Aguilar was a 3 WAR player in 2018. They're both huge upgrades, acquired at no risk whatsoever.

Villar hit 24 HR &amp; stole 40 bases last season. He is now without a doubt the most exciting player on the Marlins big league roster. Quiet leader. Hard worker. Potential top of the lineup changer. Too good to pass up.

Homeruns and stolen bases are a need for the Marlins. They just added some big pieces for that and the young power that’s knocking on the door. It’s beginning to look a lot like “homeruns” 😁 @Marlins 💪🏼

The 28-year-old provides the Marlins with some defensive flexibility as well since he can play second base or shortstop and has some experience at third.

Following a breakout 2018 in which he made the National League All-Star team, Aguilar fell back to earth this past year. He slugged .389 between his time with the Milwaukee Brewers and Tampa Bay, which was down from .539 from the season prior.

The Marlins are obviously counting on a return to form for Aguilar.

Miami went 57-105, so it will need to do a lot more in order to mount a playoff challenge in 2020. The front office probably isn't counting on Villar and Aguilar to put the team in position for the postseason.

If everything works out, the Marlins will have two valuable trade chips, which would net them a valuable prospect or two as they continue their rebuild.

Book Review: Ty and the Babe by Tom Stanton 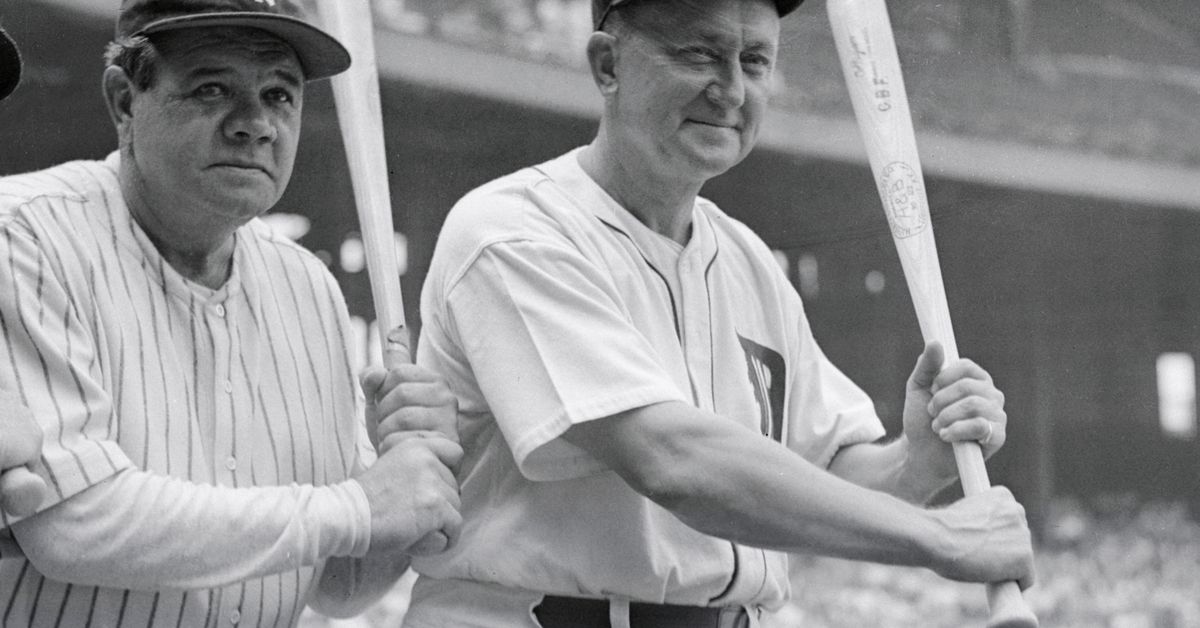 Book Review: Ty and the Babe by Tom Stanton

Marlins A Through Z: A Brief History of Time in Miami Baseball

Marlins A Through Z: A Brief History of Time in Miami Baseball