Just as the playoffs are set to begin across many fantasy football leagues, John Ross is coming back into the fold to aid owners in dire need of a receiver.

The third-year wideout has been out of action since Week 4 after suffering a clavicle injury. Despite his limited action so far, he already has a career-high 328 receiving yards along with 16 receptions and three touchdowns.

Ross famously ran a 4.22-second 40-yard dash at the 2017 NFL Scouting Combine, and before the injury he was finally making the most of his impressive speed.

Ross ranked No. 14 in NFL in Air Yards, No. 11 in receiving yards, and No. 9 in receiving TDs in first month of year. #Bengals rest-of-season 3-WR set should have Ross &amp; Auden Tate outside with Tyler Boyd in slot. https://t.co/WceYvBY06E

Because he spent so much time on injured reserve, Ross is likely to be available in the vast majority of leagues.

Given the stakes of this week, any hesitation to add the former Washington Huskies star is understandable. He might be worth the risk, though.

Andy Dalton went 22-of-37 for 243 yards and a touchdown in his return as the starting quarterback. The odds of a breakout game for Ross are much higher with Dalton under center rather than Ryan Finley. 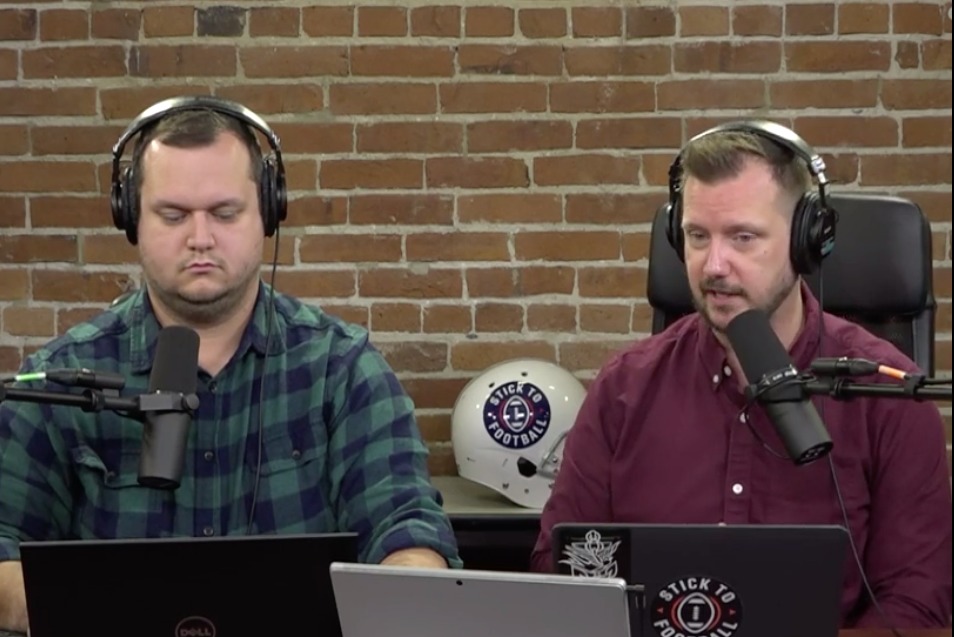 The Browns are allowing the sixth-fewest passing yards per game (213.3) but have surrendered 20 passing touchdowns. They gave up 212 yards and a touchdown to Devlin Hodges, the Pittsburgh Steelers' third-string quarterback, on Sunday in a 20-13 defeat.

Without fail, at least one unheralded player steps up every year to help decide a fantasy football playoff clash. Ross could be that player this season.

Don't go out of your way to put a waiver claim on him if you're happy with your setup at receiver. However, he should be a target for those looking for last-minute help. 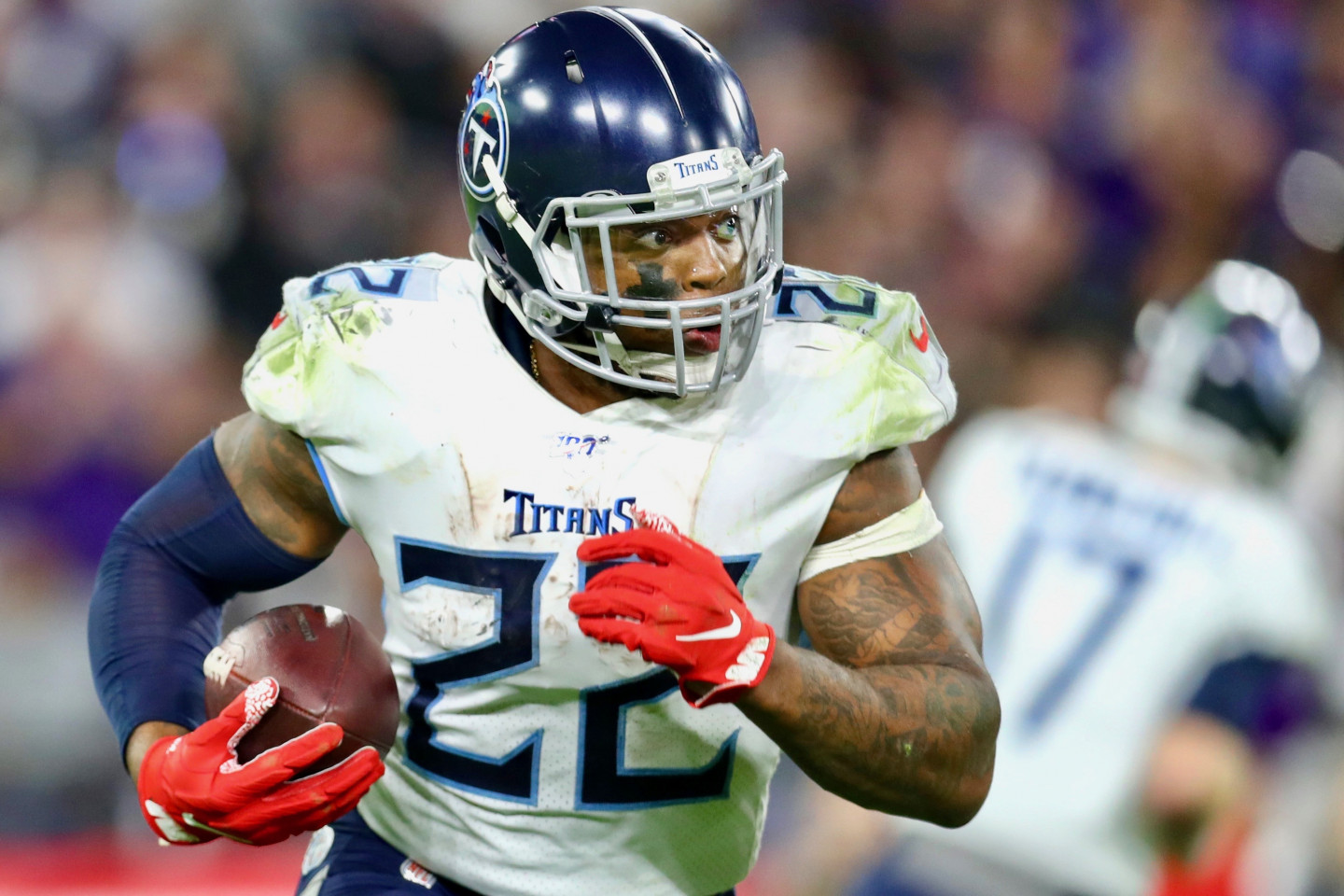