John McKissick, who coached Summerville High School in South Carolina, died Thursday at age 93, according to the Associated Press (via ESPN.com).

The Post and Courier's Andrew Miller noted McKissick was the winningest football coach at any level, compiling a 621-155-13 record at Summerville from 1952 to 2014. The school also claimed 10 state championships during his tenure.

Steve LaPrad, who was an assistant for McKissick before becoming the head coach of Fort Dorchester High School, spoke about his legacy in Summerville.

"His influence due to the succeess of the football program on Summerville High School will never be equaled," LaPrad said, per Kevin Bilodeau of WCSC. "The town of Summerville just lost a cornerstone. His record on and off the field will never be matched by any other coach." 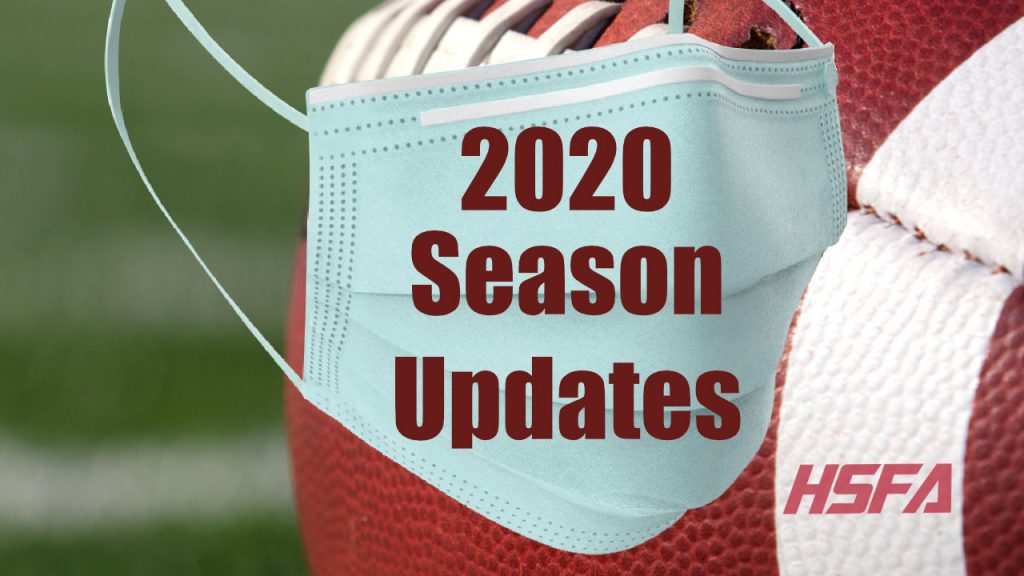 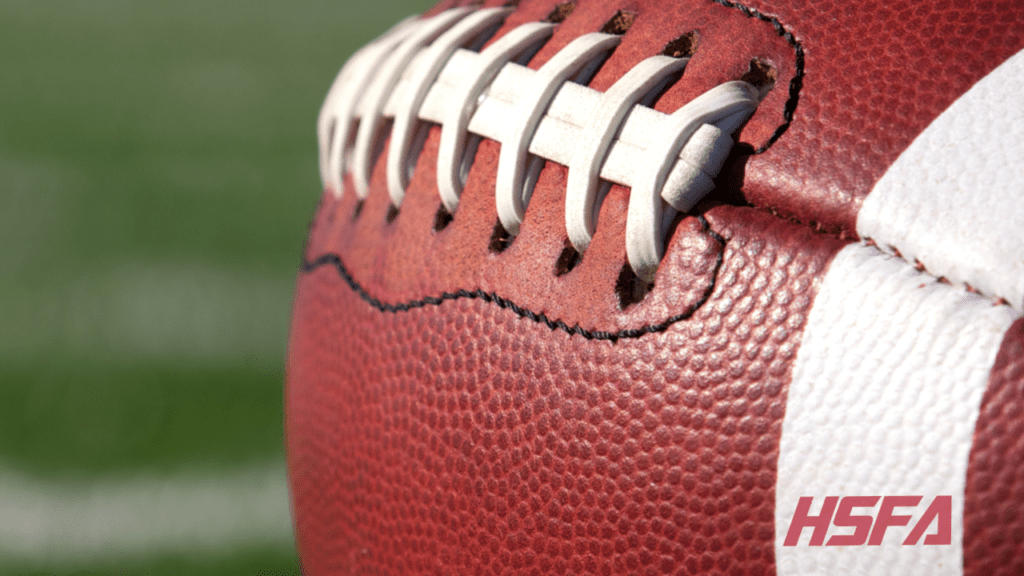 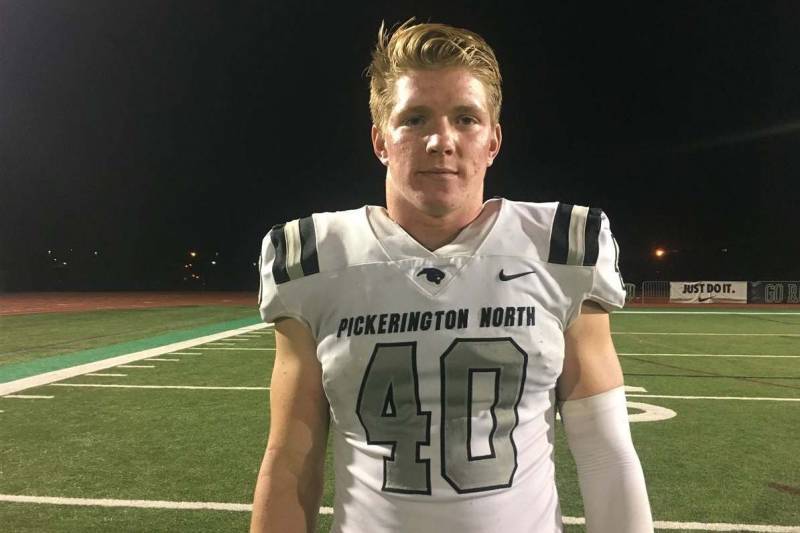 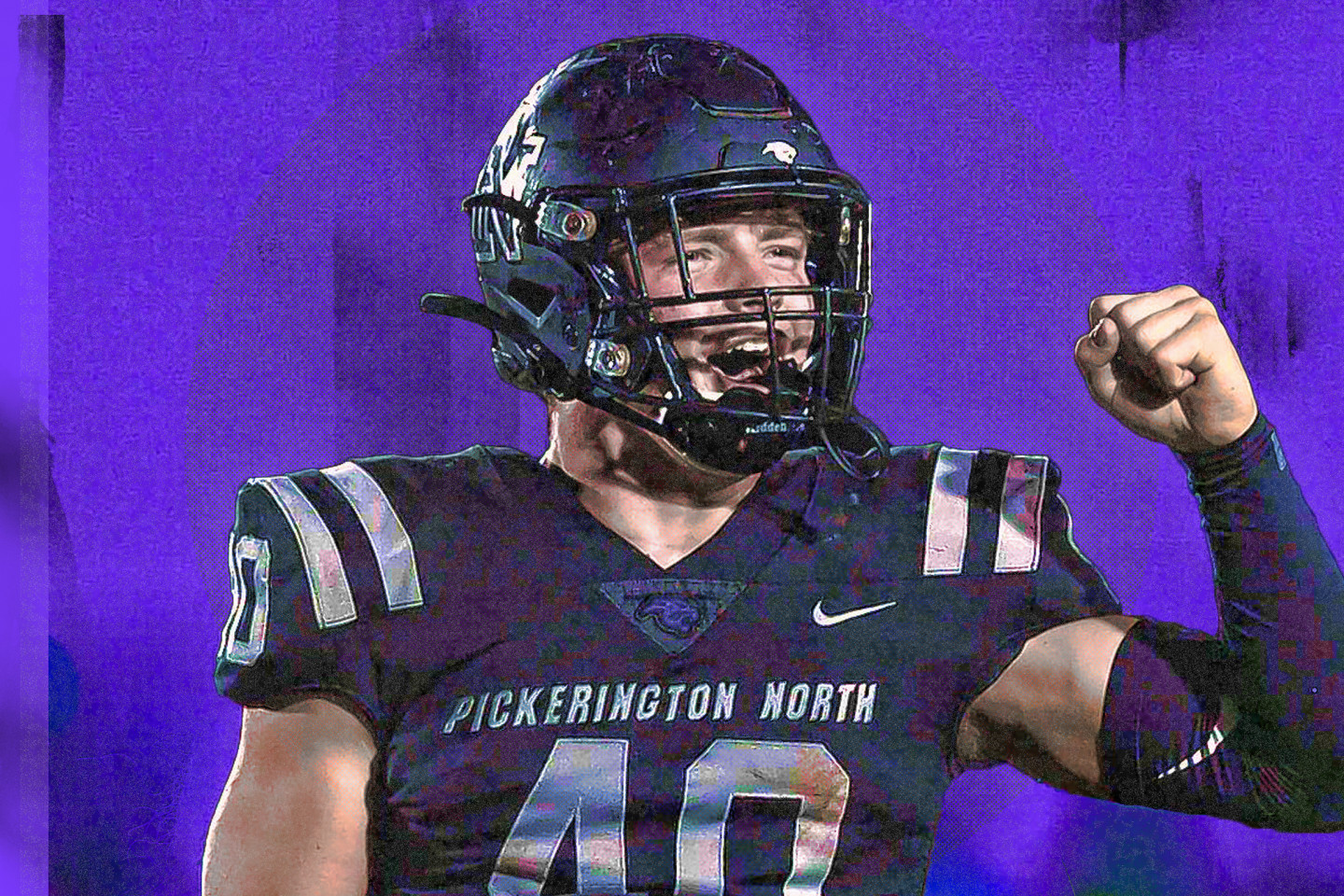