Real Madrid forward Vinicius Jr. has said he "realised a dream" on Tuesday when he made his senior debut for Brazil and played alongside his "idol" Neymar.

The 19-year-old came off the bench for the final 15 minutes of the match against Peru at the LA Memorial Coliseum in Los Angeles, California. Brazil were disappointing on the night though, as they were upset 1-0 by their opponents.

Despite the loss, afterwards Vinicius reflected on what was a memorable fixture for himself, per Fernando Kallas of AS:

"It was a unique feeling—like I was realising a dream. That I'd finally done it. After so many years of working hard, battling and persevering, I couldn't stop thinking about my family, the sacrifices that they made and all that they have done so that this moment could become a reality.

"They have dedicated their lives in teaching me the right path to follow and I'm very fortunate to have them by my side."

Vinicius was on the field when Peru netted an 83rd-minute winner through Luis Abram, with Ricardo Gareca's team earning a fillip of revenge following their Copa America final loss to Brazil in the summer:

With Brazil struggling for an attacking spark in the friendly, manager Tite brought Neymar on in the 63rd minute.

In addition to making his debut for the national team, Vinicius said playing alongside the Paris Saint-Germain star was another ambition achieved.

"That was another dream of mine which I've realised—playing alongside my idol," said the Real Madrid starlet. "It's such a feeling of happiness I can't find the words to describe it. It was a big surprise because no one expected to see us both on the pitch but circumstances made it happen."

As relayed by football journalist Tim Stillman, Vinicius' outing for Brazil was significant, as he became the first player born in 2000 to represent the Selecao:

Vinicius Junior becomes the first player to represent Brazil born in the 21st century. ‘Junior’ is pretty apt in this case... https://t.co/r85dLXbWa8

The outing will be a big boost for the teenager at the start of what promises to be an intriguing season.

Last term, his vibrant wing play was one of the few bright points for Los Blancos in an otherwise dreary campaign. However, injury ruined the final stages of Vinicius' season and the youngster was unable to stake a claim for the Copa America squad.

When he did come back into the side late last season, he showcased more moments of outrageous talent:

| 🤩 | Stop that, Vinicius! 🇧🇷 He produced this on his first #LaLiga appearance since 2nd March 👏 https://t.co/mXx3GGDbsB

Getting on the field regularly in the coming months will be more of a challenge for Vinicius. While he has featured in all three of Real's La Liga games in 2019-20—one start and two substitute appearances—Los Blancos have Eden Hazard, Isco and Lucas Vazquez to come back from injury.

With Rodrygo and Luka Jovic also arriving in the summer, Zinedine Zidane has a plethora of options to call upon in the final third. As such, getting the minutes needed to remain in Tite's thinking for Brazil may be tough for Vinicius. 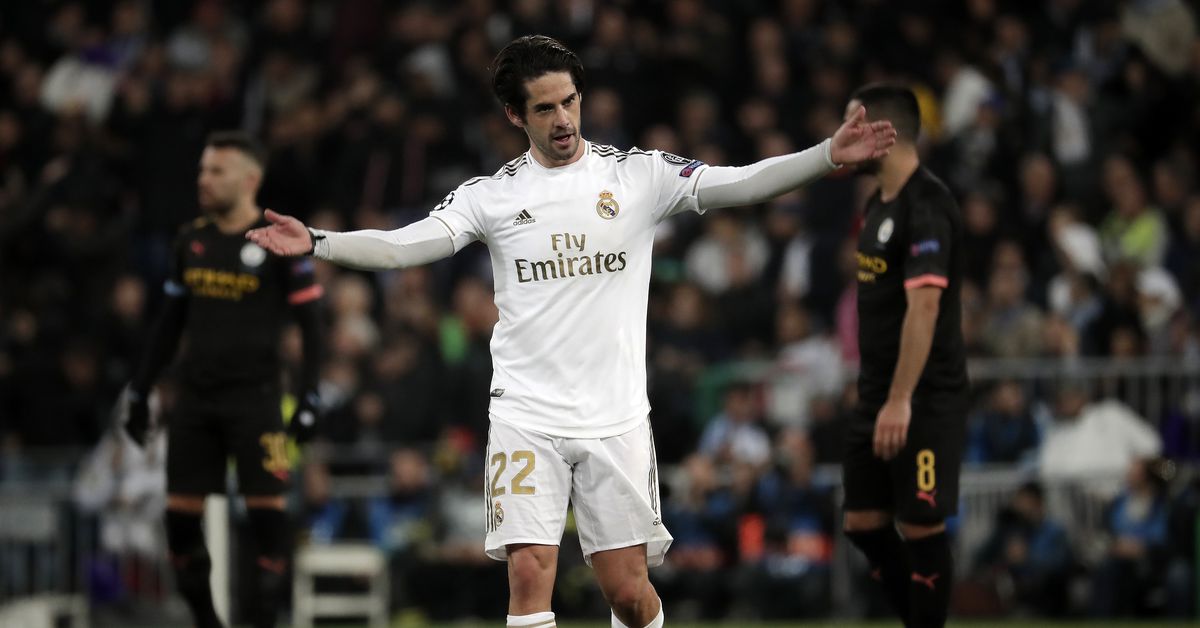 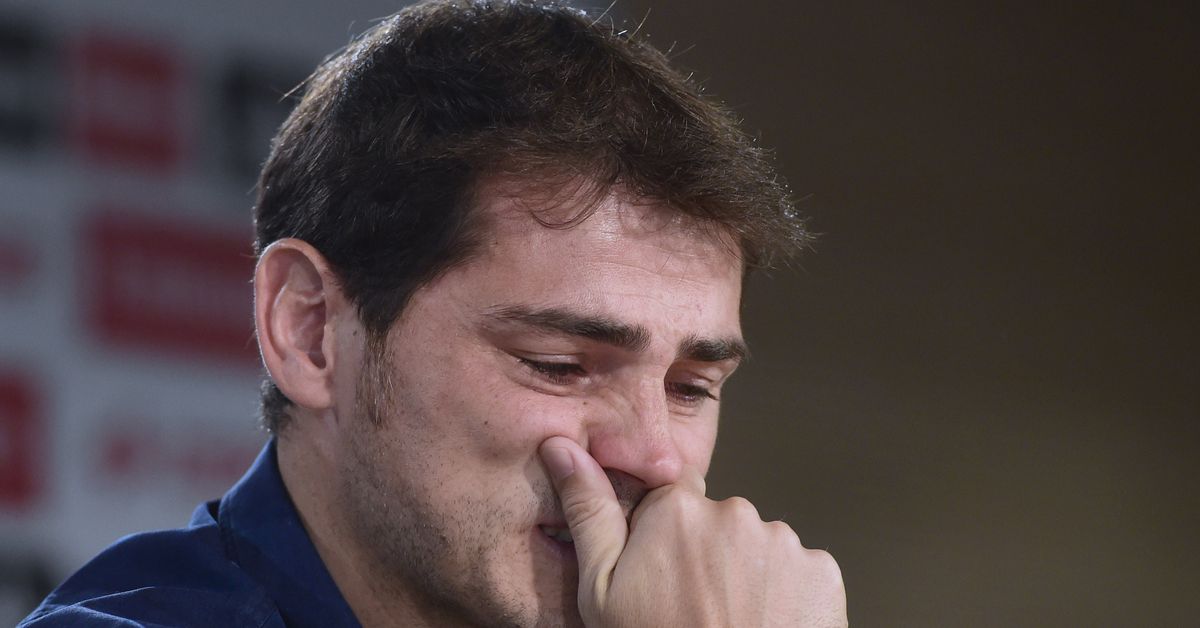