The Boston Bruins announced Wednesday they reached an agreement with head coach Bruce Cassidy on a multiyear contract extension.

Cassidy led the Bruins to the 2019 Stanley Cup Final before losing to the St. Louis Blues in seven games. Financial terms of his new deal were not immediately released.

The 54-year-old Ottawa, Ontario, native has guided Boston to a 117-52-22 regular-season record (.670 points percentage) across three seasons since taking over on an interim basis following the departure of Claude Julien in February 2017. He was promoted to the full-time role in April of that year.

Boston has posted a 22-20 mark in the playoffs during his tenure.

Cassidy said Tuesday he's not interested in talking about last season's success ahead of the 2019-20 campaign:

🎥 Bruce Cassidy on last season: "I hope we're not talking about it after Day 1. It's done, it's over...now we've got to work on getting back to that position." https://t.co/THkW7ZR6yM

The former Blackhawks defenseman previously served as the Washington Capitals head coach from 2002 through 2004. The Caps qualified for the postseason during his first year in charge, but he was fired 28 games into the following season after earning just 18 points.

He guided the Providence Bruins, Boston's American Hockey League affiliate, for five years starting in 2011 before getting promoted to Boston's staff in 2016. The Baby B's won 40 games or more in four of his seasons.

The Bruins kick off the 2019-20 season Oct. 3 when they play at the Dallas Stars. Their first preseason game is Monday against a New Jersey Devils split squad on the road.

Brad Marchand on the shootout whiff: 'You’ve got to have fun with it'

Brad Marchand on the shootout whiff: 'You’ve got to have fun with it' 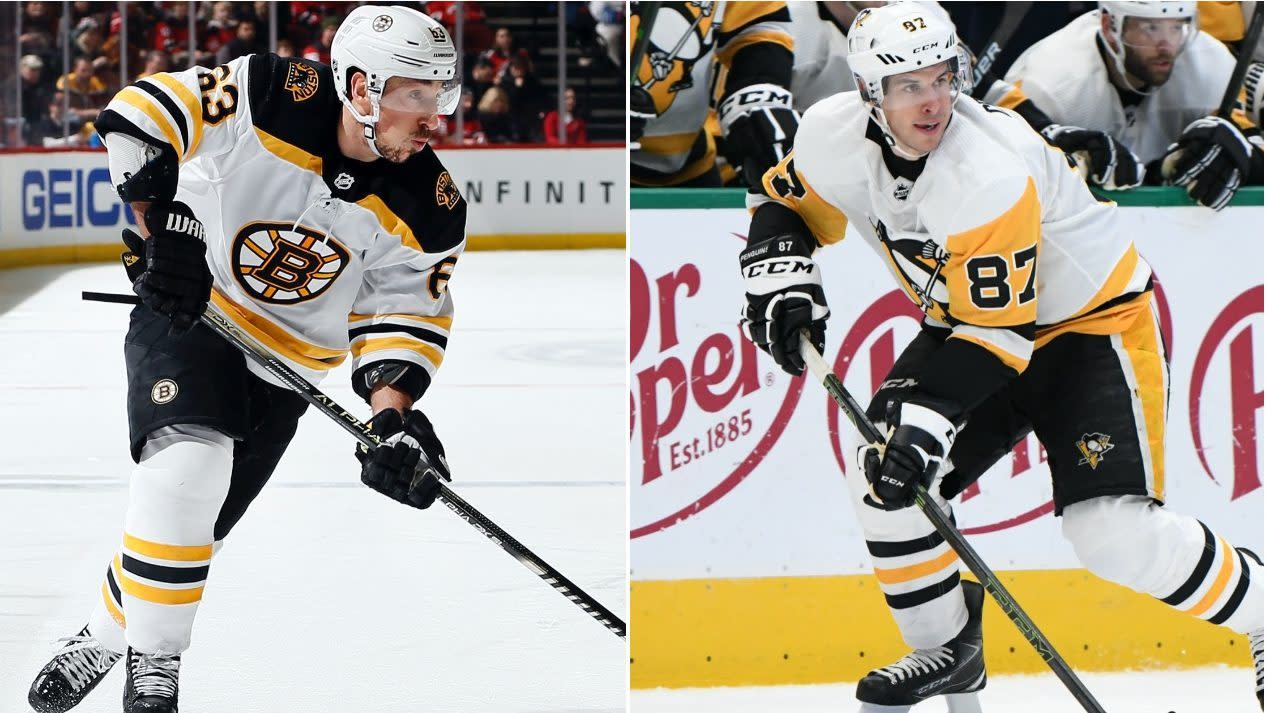 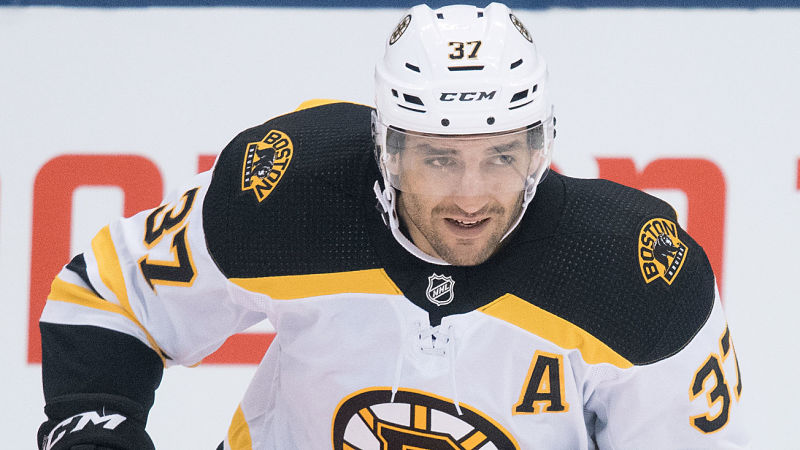 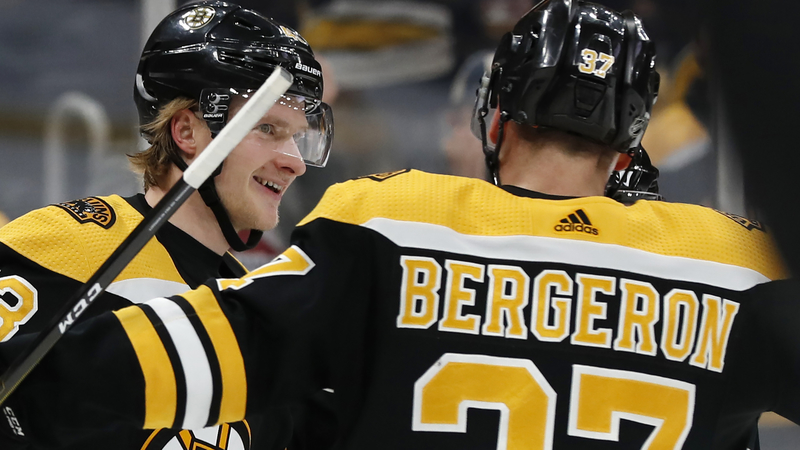